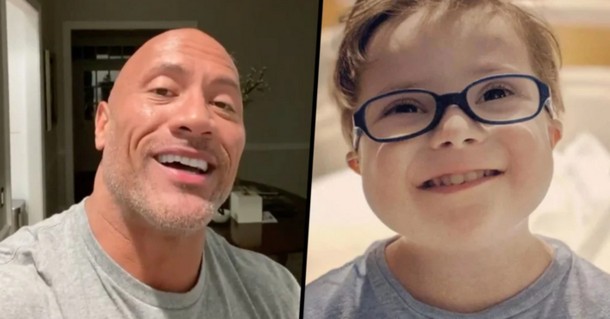 Dwayne Johnson – the American film actor and wrestler known as The Rock – often sends wishes to fans who need them. This time, the actor posted a video message to a three-year-old boy on Instagram 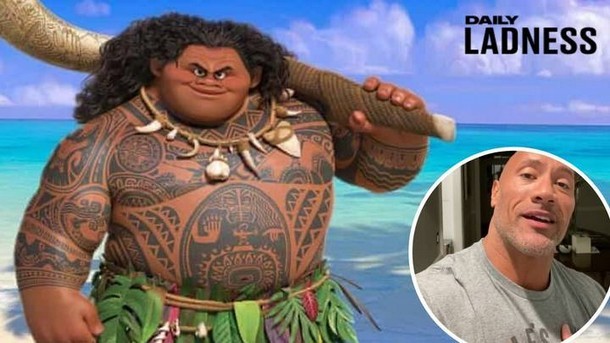 Hiram Harris suffers from leukemia. The child is a fan of the cartoon “Moana”. He likes the character Maui, who was voiced by the Rock.

“This message is for a little boy, he is three years old and he is one of the coolest boys in the world. He’s one of the strongest because he’s a fighter,” Dwayne says. “Right now, this little boy is fighting for his life.” 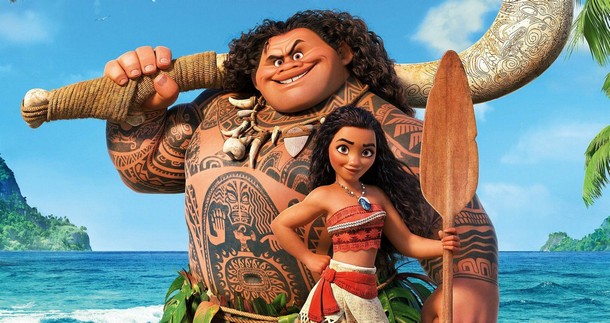 The actor further added: “I’ve also heard that you watch ‘Moana’ almost 10 times a day because the Maui character you love gives you strength.”

“According to Hiram’s mum, the most important thing for him right now is to say, ‘You are strong’,” Dwayne wrote under the message. 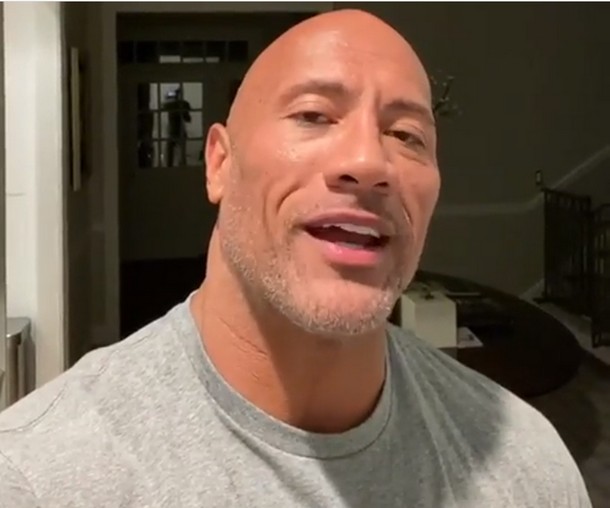 He said: “Yes, you are a big man. To you, I am a stranger who looks like a Maui character (only with a very big head). Along with the other millions of strangers who will be watching this video, I am sending you lots of love, strength, and energy. You’re the Powerful One. Love, The Rock, who looks a lot like Maui.”