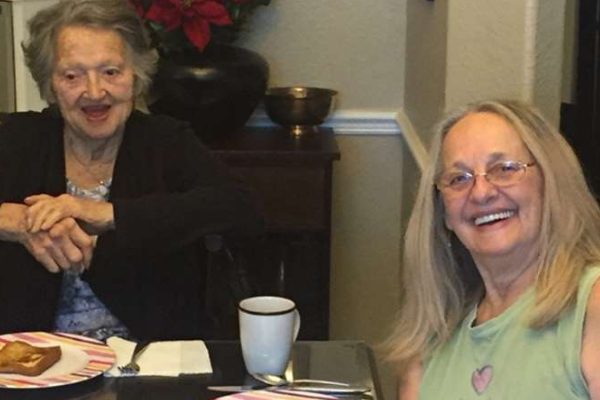 Genevieve Purinton was a sad woman in 1949 when she was informed that her newborn daughter was dead. She couldn’t see her, not to mention she couldn’t hug her baby. Today, at the age of 88, Genevieve was finally able to meet her daughter, who was alive and well.

Genevieve was 18 years old when she had her one and only child at a hospital in Indiana, but that day was overcome with tragedy. 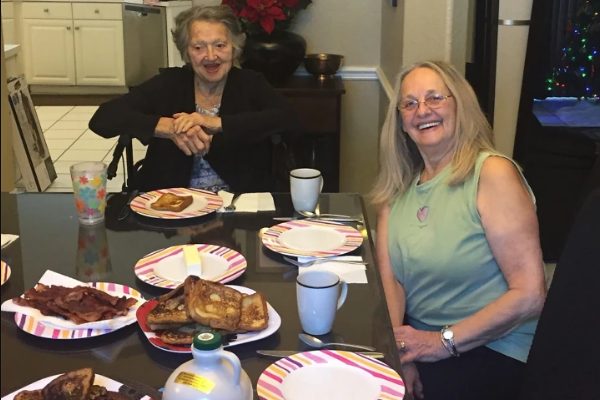 “When I said I wanted to see the baby, they told me she died,” Genevieve recalled to Fox 13.

It turns out that Genevieve’s daughter, Connie Moultrup, was adopted. She lived 69 years without knowing anything about her biological mother. Mother and daughter would meet later with an Ancestry DNA testing kit given to Moultrup by her daughter for Christmas. 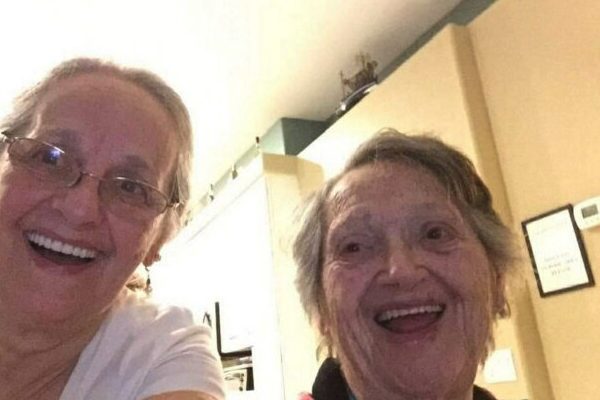 Moultrup’s daughter, Bonnie Chase, recounts her mother’s childhood. Moultrup’s adoptive mother left five years after her adoption, and her stepmother, who came later, treated Moultrup very badly. Like any difficult child, Moultrup dreamed of the moment when her birth mother would come to her rescue. Chase claims that reuniting with Purinton is the fulfillment of her mother’s lifelong dream. 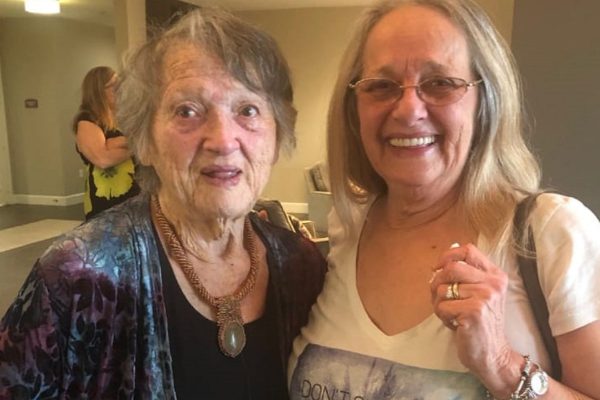 Genevieve never got to see or hold her baby girl, which is why she could hardly believe her eyes when her daughter walked through the door 69 years later.

Upon meeting for the first time, they shared a hug to make up for lost time. “It’s been a lifetime of wanting this,” said Connie. “I remember being 5 years old and wishing that I could find my mother.” 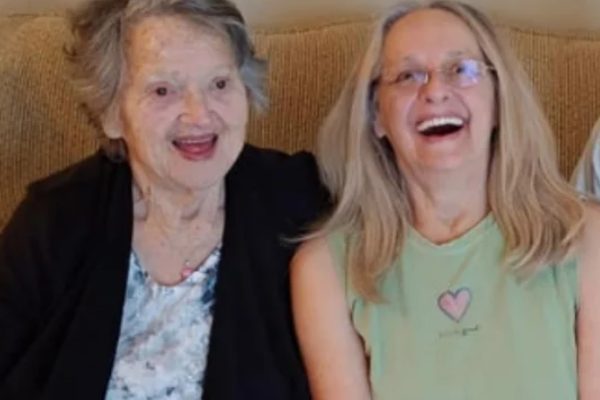 Connie received an ancestral DNA kit for Christmas last year, which led her to a cousin. They began talking, and Connie told the woman everything she knew about her birth mother: her name.

Now, Genevieve, who thought she had no one left in her life, and Connie are sharing nothing but tears of joy.

Not only does she have a daughter, but Genevieve also has grandchildren and two great-grand children who are currently in college. 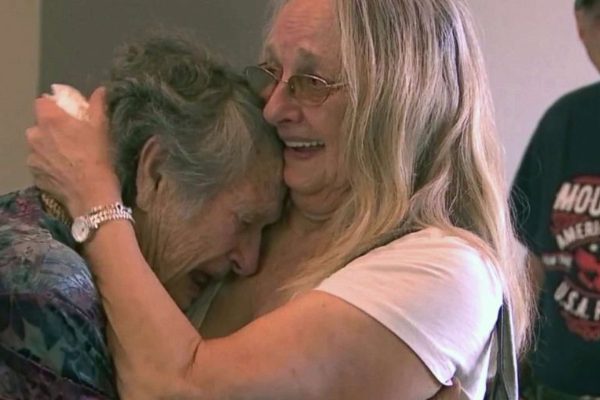 There’s a lot to catch up on after having been split up for 69 years, but for this mother and daughter it all begins with a simple hug.

LIFE STORIES 0 42 views
Doing kind acts is a good habit, because in this way you can please,