Caitlin Sutherland got the idea to make her two-year-old daughter an outfit just like Queen Elizabeth II of Great Britain. The idea was inspired by the corgis, which she loves just as much as the Queen. 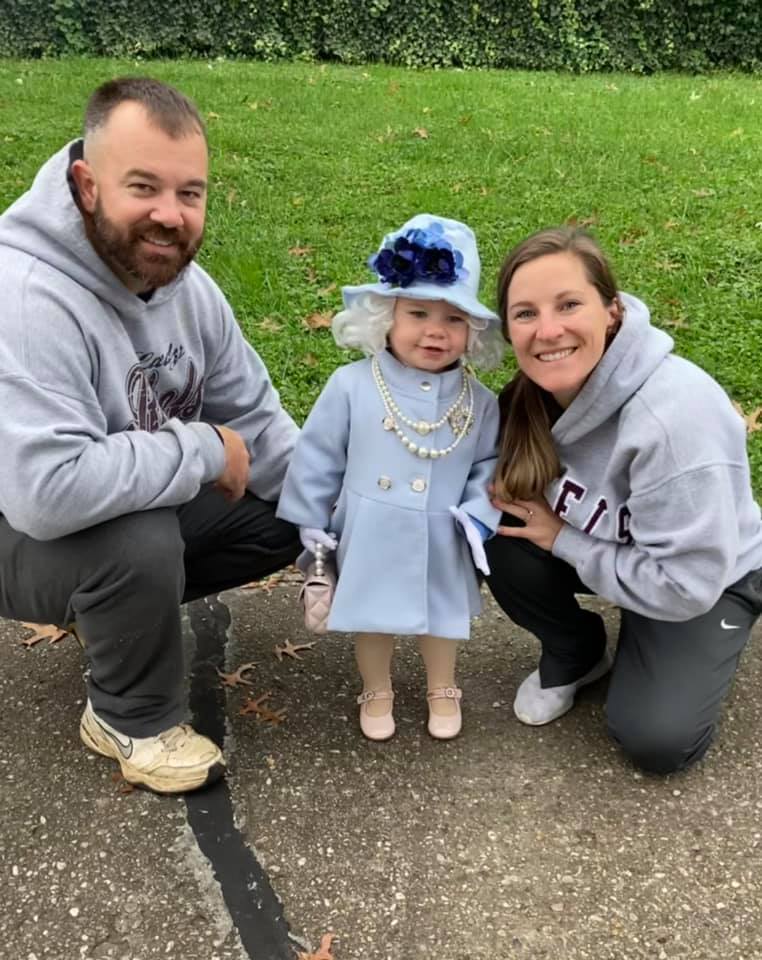 A pale blue coat, pearls and brooches helped create the royal look. A light blue hat with a glued curly wig completed the ensemble. The baby girl’s photo on Facebook received a lot of feedback. Friends advised the mother to send a letter to the Queen with the photo. 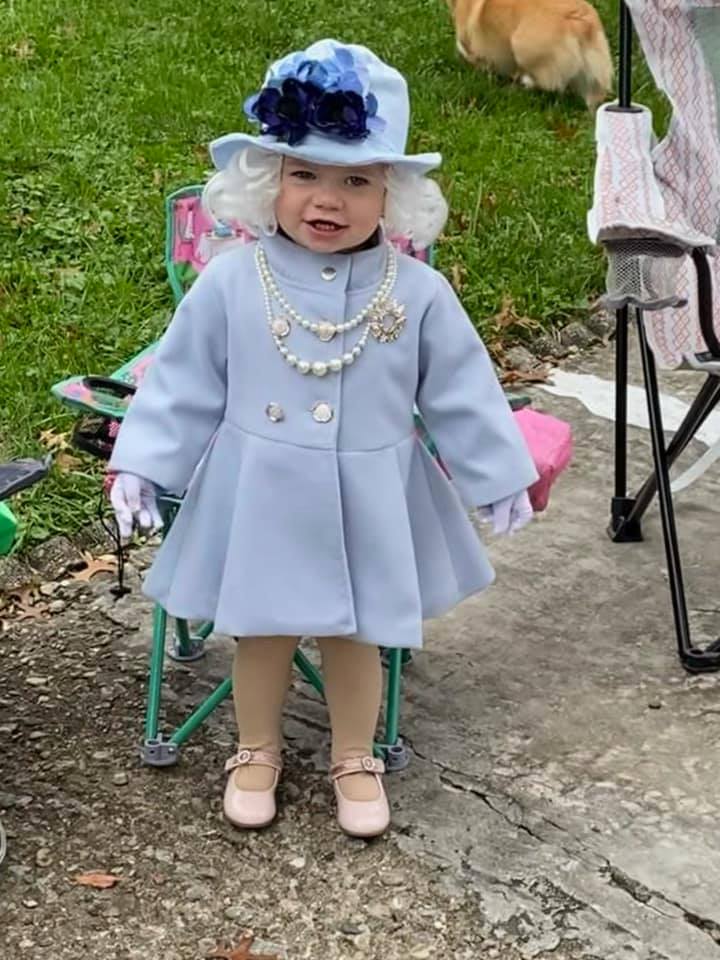 About a month and a half later a letter arrived from England to Kentucky bearing the royal stamp. The letter said: «Her Majesty thought it kind of you to write to her. The Queen was pleased to see a picture of your daughter Jalaine in her splendid attire.» 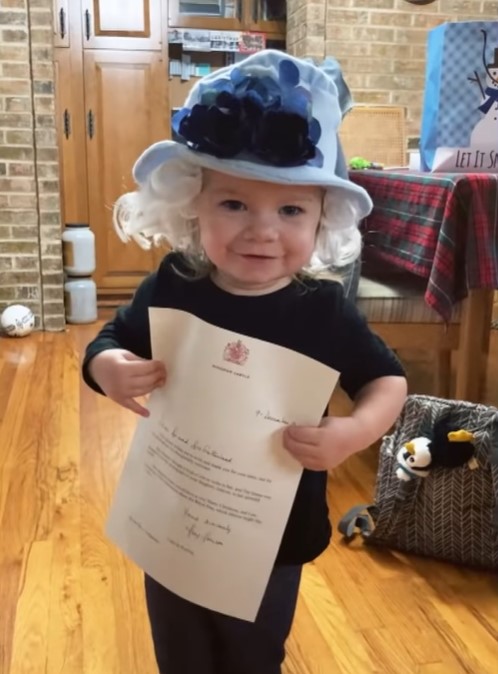 When she is older, her parents will give her a letter from Windsor Castle. In the meantime, it will hang in a frame on the living room wall.

LIFE STORIES 0 101 views
When the nanny warned her that she would not be coming to work, single

A lad in a wheelchair saw a kitten in danger. He did not call for help, but rushed to the rescue.
LIFE STORIES 0 95 views

A firefighter rescues a little boy from a fire, «Where’s Sam?» asks boy — Story of the day
LIFE STORIES 0 95 views