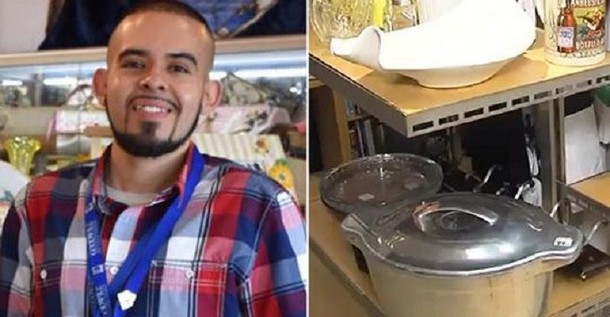 Jesse Diaz was going through boxes of stuff at a thrift store in San Diego, USA. He saw an antique fryer and opened it. Inside was a large bundle wrapped in foil.

“I was about to throw the bag away. I thought it was just trash,” Jesse recalls. But then I decided to see what was inside. When he removed the foil, he saw five envelopes with $100 and $50 bills. 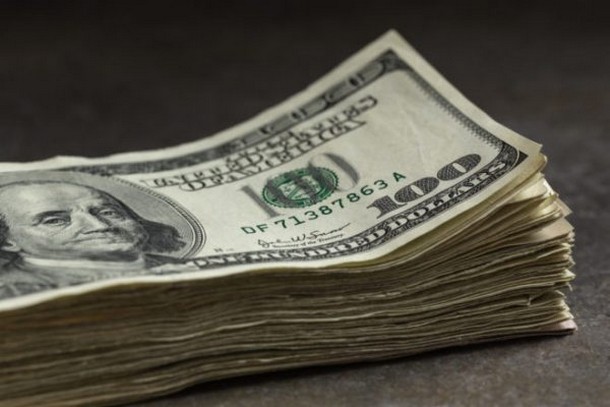 “I didn’t think about what to do. There was only one option for me: return it to the owner,” the young man said. 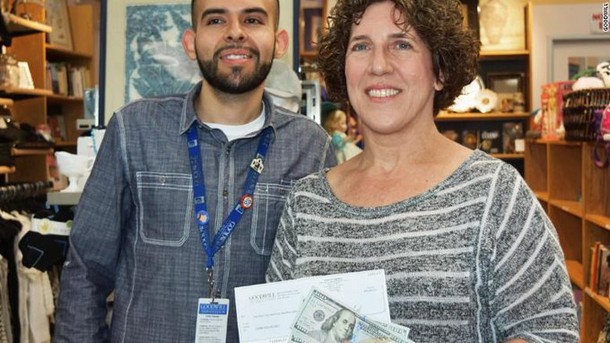 As it turned out, Debra Collariso had rented the fryer to the store. It had previously belonged to Debra’s 79-year-old mother-in-law. The woman recalled that her mother-in-law and her husband had dreamed of visiting relatives in Japan and had been saving up money. But her husband died, her mother-in-law suffered memory loss, and the trip never took place. 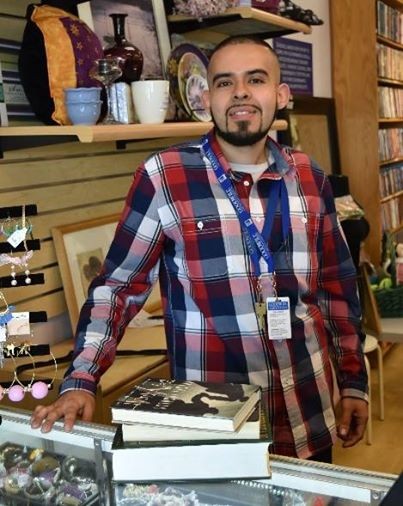 If it hadn’t been for Jesse, the family members would never have known about the couple’s hiding place.