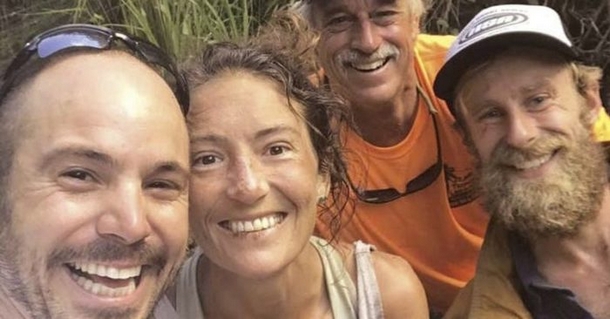 Amanda Heller, a resident of Hawaii, had come to the Makawao Nature Reserve to rest. She went for a short walk without her phone and got lost.

Amanda tried to walk back to the car, but ended up walking even deeper into the jungle. “I heard a voice saying, ‘If you want to live, keep walking,” she said. Amanda trusted her intuition. “As soon as I started doubting my intuition and tried to go the wrong way, something would stop me and a branch would fall on me or I would stumble,” recalled Amanda, 35, a physiotherapist and yoga instructor. 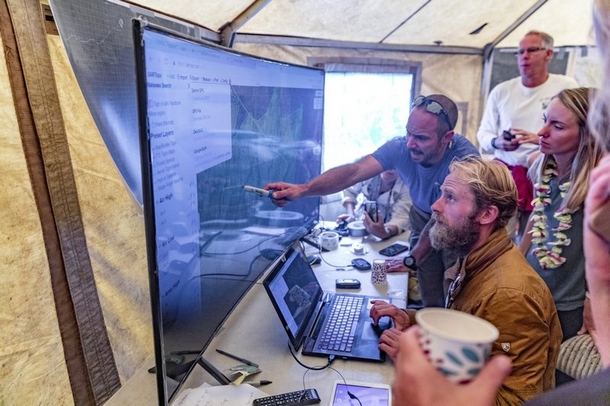 When parents reported their daughter missing on May 8, 2019, rescuers and hundreds of volunteers began the search.

During her grief adventure, Amanda also fell off a cliff and broke her leg. After the fall, she could barely walk, and it was difficult to find food. Amanda stopped at a water source, eating wild raspberries and strawberry guava. She had to eat a couple of moths. Catching crayfish didn’t work. “I became so thin I began to wonder if I could survive,” Amanda recalls. 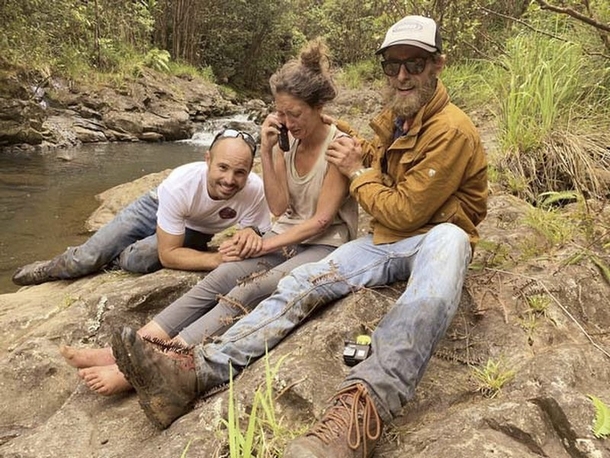 After 17 days of wandering, Amanda saw a helicopter. She started waving her arms and could not hold back her sobs. “The vegetation is so thick, it’s a miracle we saw her,” said one of the rescuers. The woman was airlifted to a hospital for examination. She had a broken leg, abrasions on her ankles and severe sunburn. However, she was in great spirits. 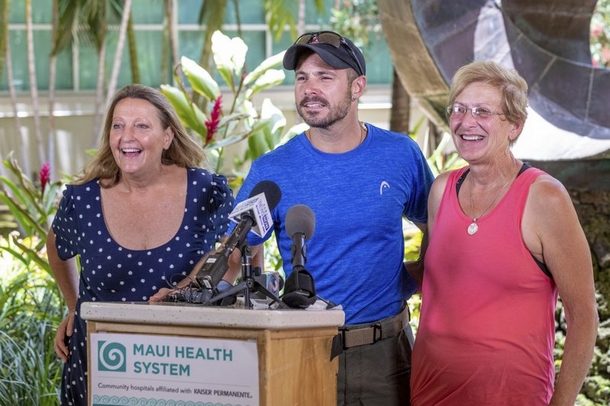 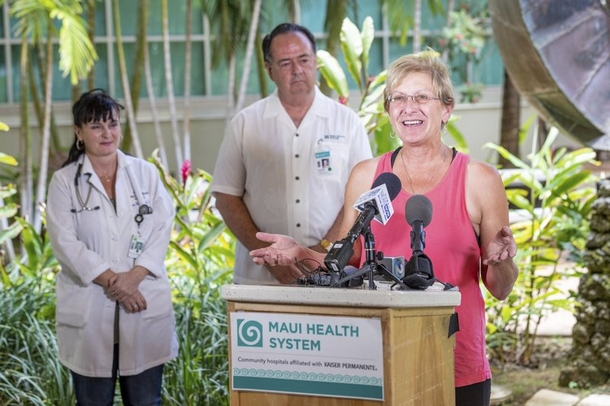 Amanda’s mother believes that her daughter was able to survive because she had the right skills and did the right things. 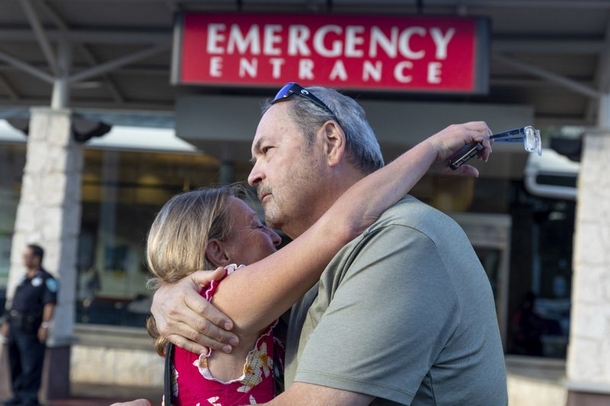