At the end of August 2020, representatives of the Guinness Book of Records visited the spouses Julio Mora Tapia and Valdramine Quinteros and entered the names of the couple there. Venerable Senor Tapia is now 111 years old, his wife Vildramina is a little younger: she is 105. 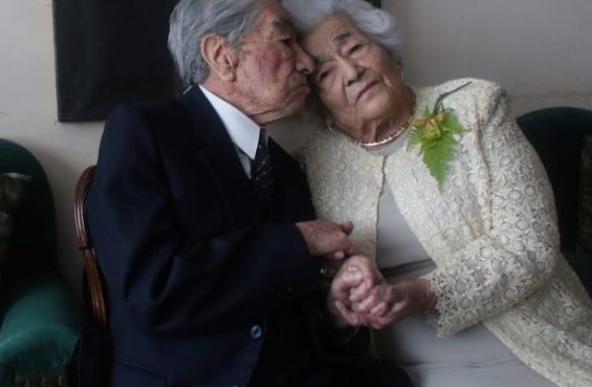 The record holders were married on February 7, 1941, in secret from their parents, without receiving the blessing of their families. The groom was almost 31, the bride was 26. 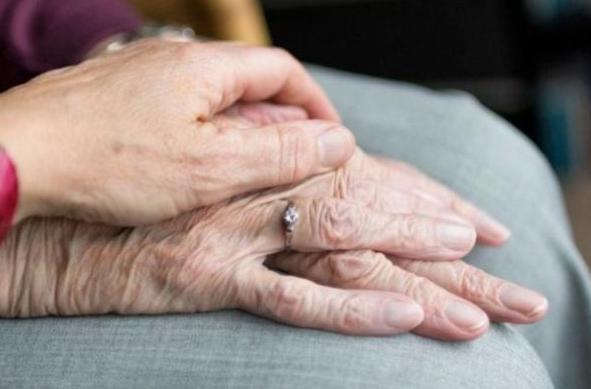 The couple have been married for 79 years, but they entered the Guinness Book not only because of this. There are also longer marital unions on the planet. The choice of the Guinness Commission always falls on a couple with a significant total age.

Senor Tapia and his wife are 217 for two. Both family members are retired teachers living in Quito, Ecuador. Despite their advanced age, both have clear minds and good physical shape. This is what unceasing mental activity means during life. 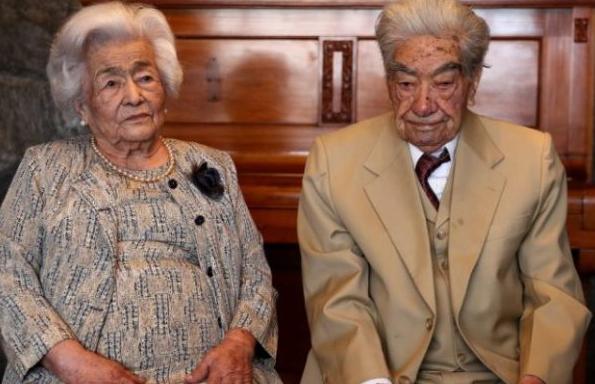 In total, the couple have four children, 11 grandchildren, 21 great-grandchildren and a great-great-grandson. Julio and Vildramina pushed into the Book of Records a couple from the United States – John and Charlotte Henderson, whose combined age is 212 years.

These couples are the perfect example of real love and family, they encourage the young generation.