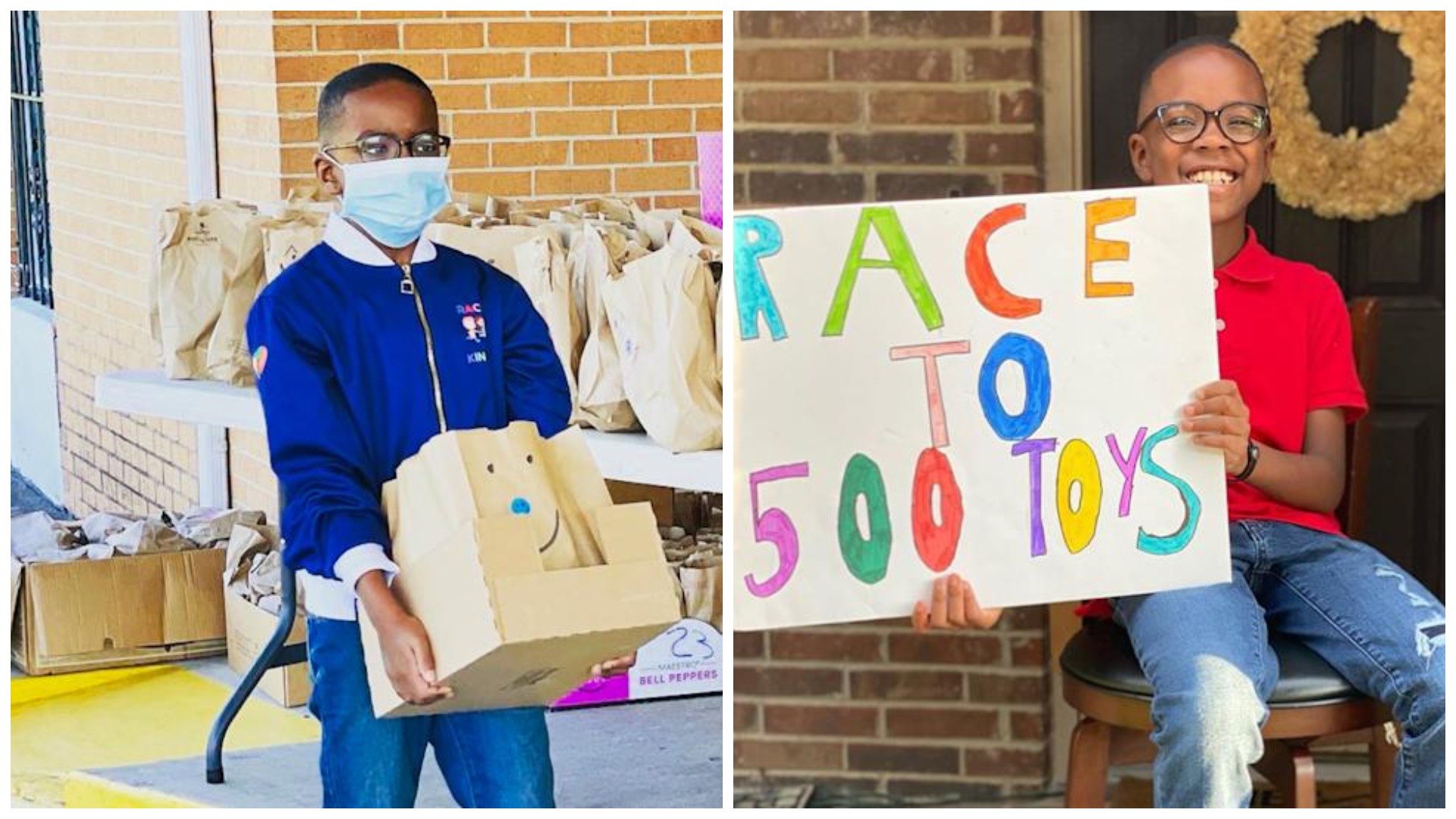 Orion Jean is a child on a mission. His goal: to spread kindness to as many people as possible and inspire others to do the same.

It all started last year when an elementary school teacher in Texas suggested the 9-year-old enter the National Good Speech Contest. “I figured I’d just try it and see what happens,” Orion tells Yahoo Life. He gave a speech about how kindness can “change a nation” and won the contest, winning a cash prize of $500.

He quickly realised that he wasn’t going to use all that money. “I’m a child,” says Orion, “I have everything I could wish for. But there are people who don’t”.

Orion, who says his parents instilled in him that “kindness is a virtue we should all strive to possess”, came up with the idea for the Race to Kindness campaign, a series of events aimed at helping others. Orion describes the race for kindness as “just an idea where I hoped I could spread kindness and people could join the race by spreading kindness in their communities”. 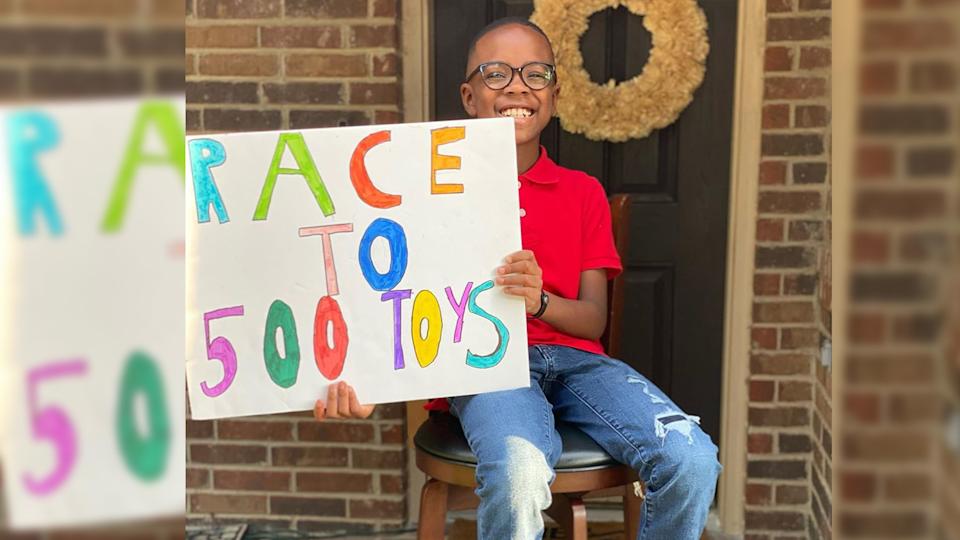 Orion decided to start by helping children in hospital who might not be able to see their families often because of the pandemic. “What better way to distract a child from something than with a toy?” Says Orion, adding that he hopes it will “put a smile on someone’s face”.

So Orion used his winnings to buy as many toys as possible and ran a toy drive to collect more. He collected more than 600 toys, which were donated to Children’s Hospital Dallas in 2020. “It was one of the best moments of my life,” he says.

But Orion was just getting started. After the toy drive, he launched an ambitious ‘Race for 100,000 meals’ to help people who are food insecure in his community for Thanksgiving in 2020. “The need in my community has always been there,” Orion explains. 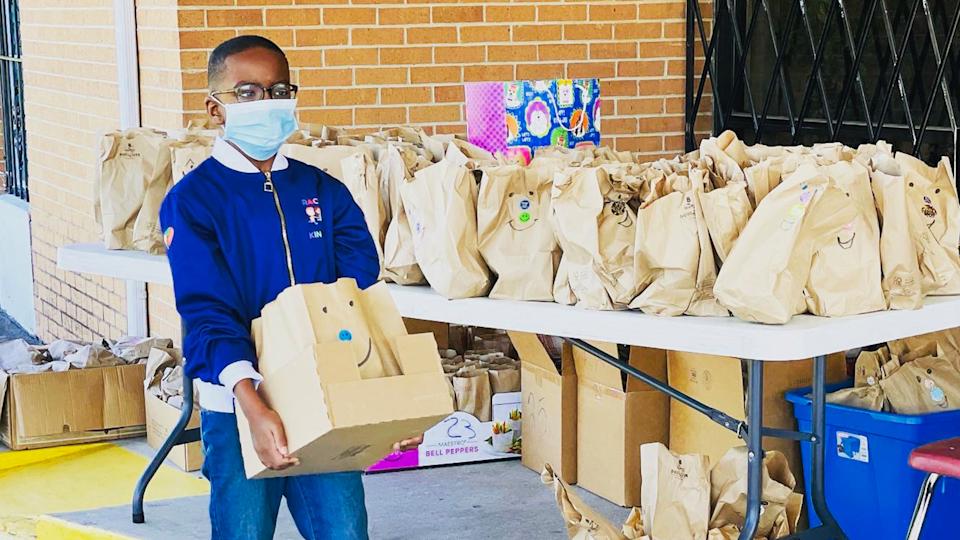 Race to Kindness partnered with a Dallas-based nonprofit organization, TangoTab, to help get 100,000 meals donated and to feed people “who might not have had a meal for Thanksgiving,” Orion says. The result? “We were able to not only reach but [also] surpass our goal of 100,000 meals,” he says.

In May 2021, the kindness activist decided to launch “Race to 500,000 Books” to help families who couldn’t afford books or live in “book deserts.”

“I am a huge book fan,” Orion shares, adding: “Studies do show that children who have books in their homes do better academically.”

The campaign to collect 500,000 books for donation ends on August 31, but, as Orion puts it: “We hope that people continue to donate to nonprofit literacy organizations in their community because the race is never over.” 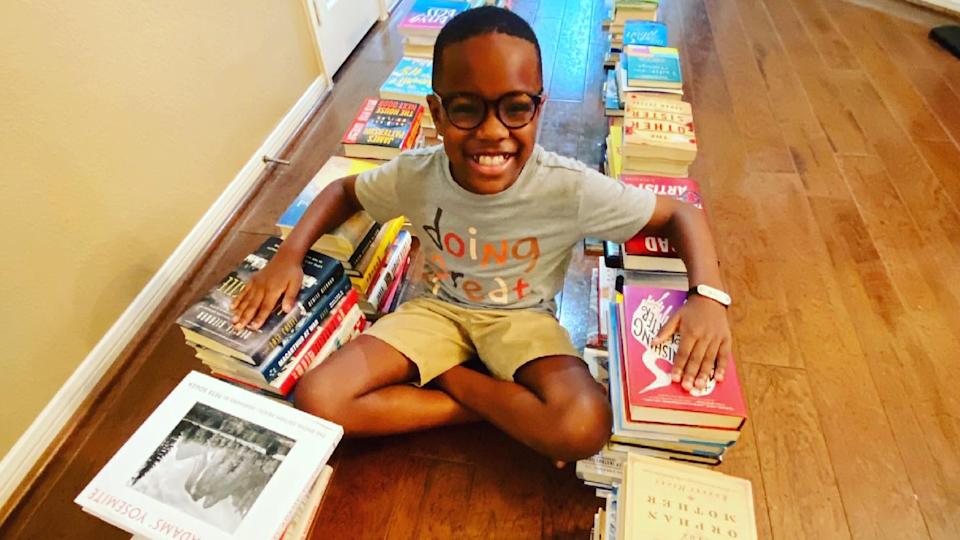 To help inspire other kids, the 10-year-old natural-born leader has even written a book, A Kid’s Book about Leadership, which comes out in the fall. While Orion no doubt continues to dream up new ways to help others, he hopes that all of these acts of kindness inspire people to do the same. “It doesn’t have to be about toys or food or books as long as someone is being helped,” Orion says. “And as long as you’re being kind to someone, that counts as a part of the Race to Kindness.”

Orion adds: “We are all capable of being kind people. So long as you’re helping people and making them feel loved, that is what it’s all about.”