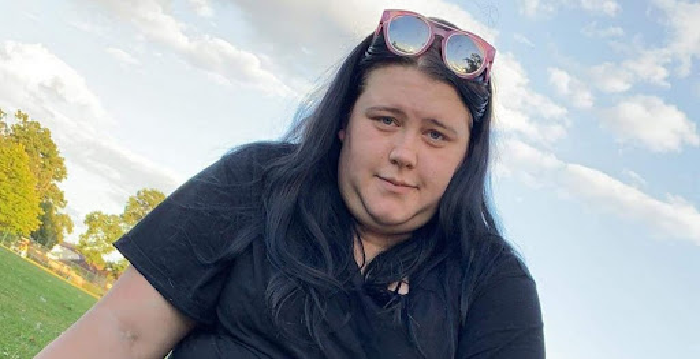 Doctors told Ella Marsh that she could never get pregnant. But now the British woman is preparing to become a mother. After trying many medical methods, Marsh became pregnant naturally when she lost 50kg.

Ella dreamed of children from an early age

Ella Marsh, a 26-year-old client service consultant, lives in Hevant, Hampshire. She grew up in a large family and always dreamed of having the same one when she got married. Her chosen one was a young man named Dylan. 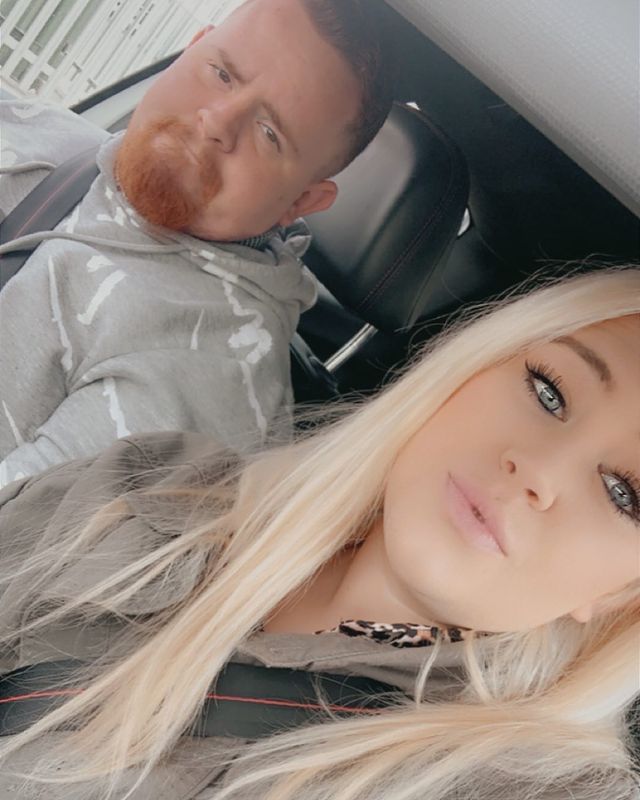 The couple married early and immediately began to think about the children. Ella in an interview shares her dreams:

«I’ve always wanted to be a mother since I was a little girl».

But as time went on, there was no new addition to the family. After a few years, the couple decided to go to a specialist.

Doctors said Ella had a one percent chance of getting pregnant

After several years of unsuccessful attempts to conceive a baby naturally, Ella and Dylan turned to the local clinic for help. The girl confesses:

«It was so hard when you try to get pregnant and you get negative results every month».

But alas, there was no help from the specialists. They diagnosed the young woman with primary infertility, leaving only 1% hope of a successful pregnancy. But even that percentage could only be reached if Ella lost the extra weight.

Marsh dreamt of losing weight and even had a gastroplasty

The problem of being overweight was also somehow related to trying in vain to get pregnant. Ella explained:

“I used to eat to cheer myself up.”

According to the girl, this habit comes from her childhood – whenever there was any trouble, she would always start eating a lot.

Ella grew up as a chubby little girl, and as an adult she continued to relieve stress in the usual way. Extra side dishes, sweets and pastries were used. At work, she could order three or four meals a day from the nearest fast-food outlets.

When she had a chance to get pregnant with the condition of losing weight, Ella tried many diets, got rid of bad eating habits. But none of the methods gave a positive result. Then she decided to gastroplasty – surgical removal of part of the stomach.

Ella’s husband and family supported her morally and financially

Ella admitted that without the support of her family she would not have had the strength to fight. Being under constant stress meant she had little contact with her colleagues at work and no contact with friends. She was overweight and had complexes and did not want to go out at all.

When Ella needed money for gastroplasty (the operation cost almost £10,000), she was helped by her parents and relatives. They collected the necessary amount. And a year later, thanks to joint efforts, the girl lost 50 kg.

After losing weight, Ella not only regained her faith in motherhood but also her self-confidence. She shares her inner feelings:

«Before losing weight I was very shy and insecure, and now I walk a lot and like to go shopping». 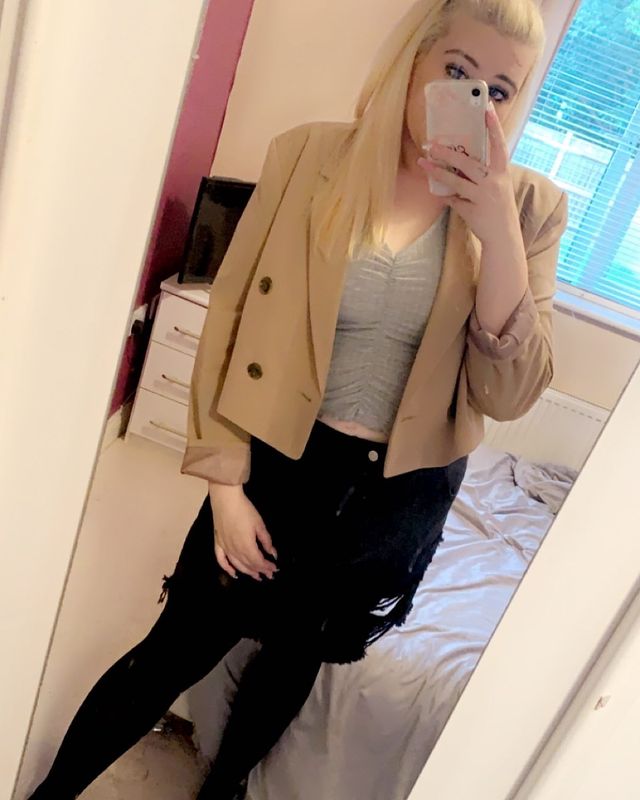 A family decides to go for in-vitro fertilisation

After losing weight, Ella and her husband decided to go to the doctors again. This time their aim was the in-vitro fertilisation procedure. Even though the girl had a small chance of becoming a mother, the doctors discovered another unpleasant fact – she did not ovulate.

The couple then underwent artificial insemination, a procedure that helps with the lack of ovulation. But after several unsuccessful attempts, Ella and Dylan still decided to have IVF.

The news of the pregnancy was a complete surprise

The couple had already undergone examinations and the tests needed for IVF, when suddenly Ella found out from the results of the tests that she had been pregnant for a fortnight. It turned out that she had become pregnant naturally. Ella could not hide her joy.

“I did probably 50 pregnancy tests because I couldn’t believe the result,” she recounted. 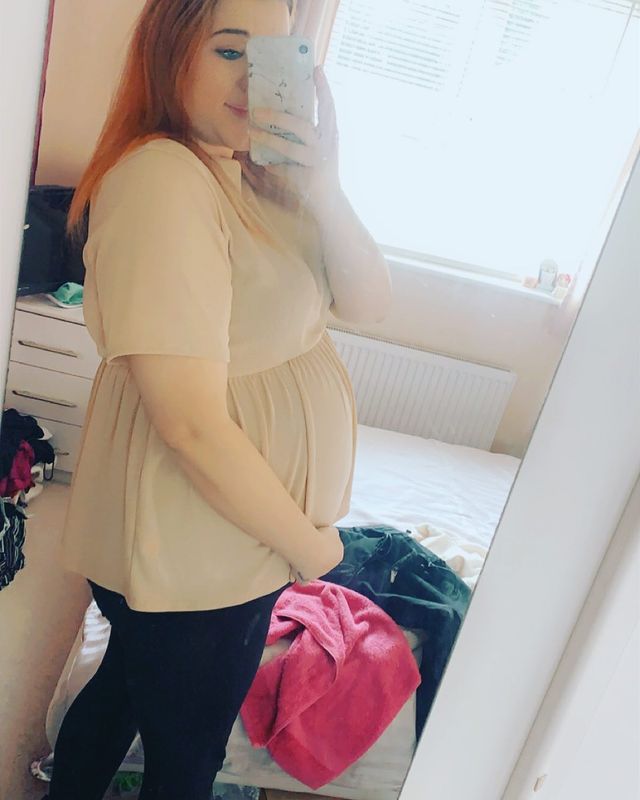 The family found out about their happy situation in July 2021 and are now enjoying the pregnancy process together. The couple are looking forward to finally having a ‘little miracle’ in their family. Ella and Dylan already know they are having a girl.

In her blog, the girl writes:

«I will always be grateful for the operation, without her I would never have my little wonder girl».

The example of Ella Marsh proves that one should never despair of wanting a child. Although the woman had to overcome many obstacles, go through a lot of moral turmoil, and lose faith in herself, she was still able to achieve her goal.

This is what she shares with her followers on her personal Instagram blog, posting numerous “before” and “after” photos of her weight loss and urging everyone not to despair and to believe in themselves and their strength. 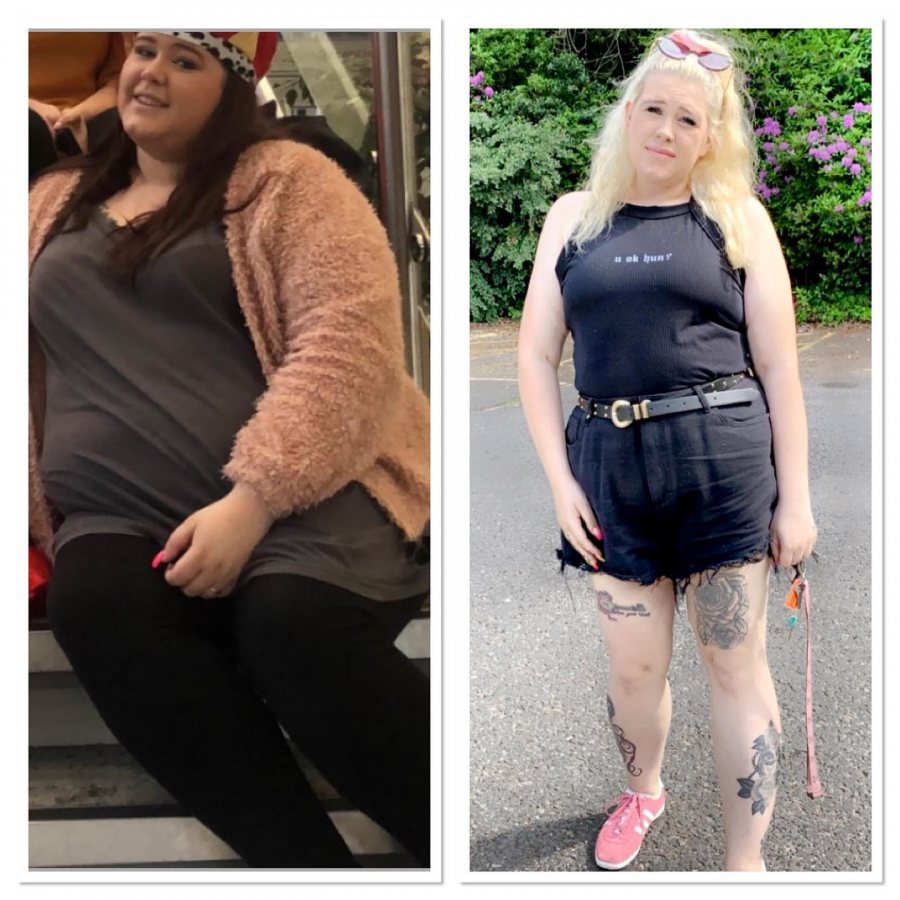