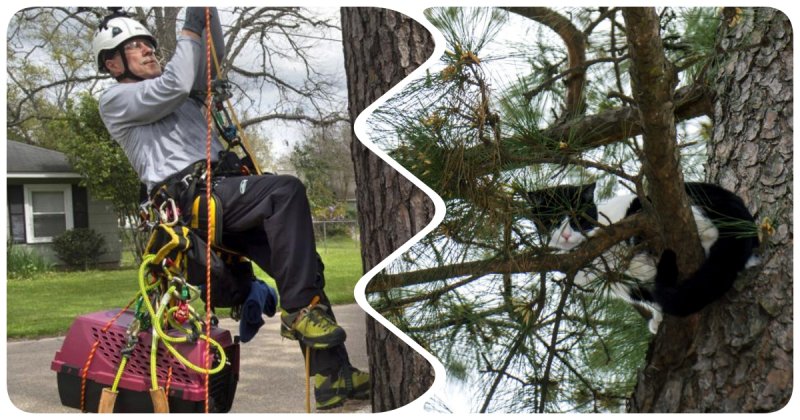 Cats like to climb somewhere higher so they can see everything around them. But sometimes fear can also drive them to the top of a tree. They are afraid to climb down on their own, and emergency workers don’t often go out on such calls. 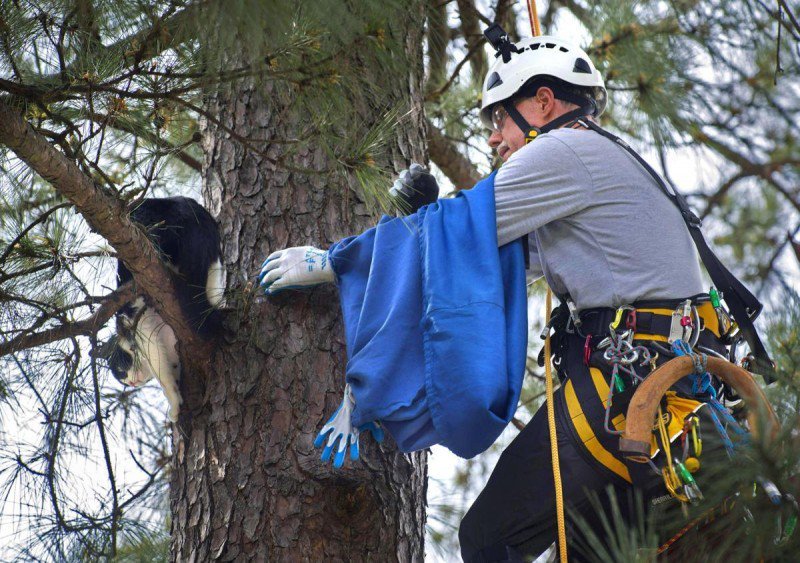 That’s why 65-year-old Randall Kolb from Louisiana decided to help cat owners. He does it for free, because if he doesn’t do it, who will?
The man loves animals, and he has some cats, so he knows what it’s like to have a pet stuck on a tree. 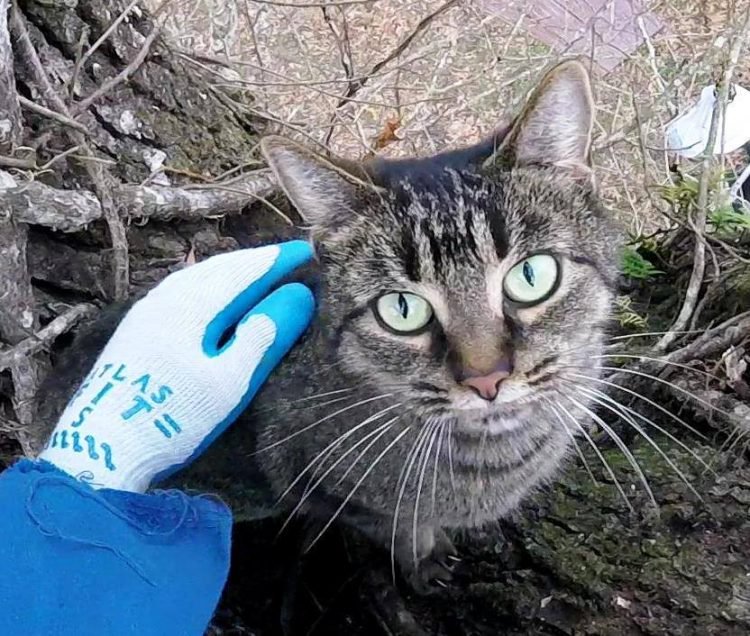 After retiring, he’s been volunteering to rescue other people’s pets for four years. It all started when Kolba the cat climbed a tree near his house and couldn’t get down. The man searched for a climber who could take his pet down, and it took him two days. All that time, the poor cat was sitting in the tree: hungry and freezing cold.
That’s why the man took such a job! 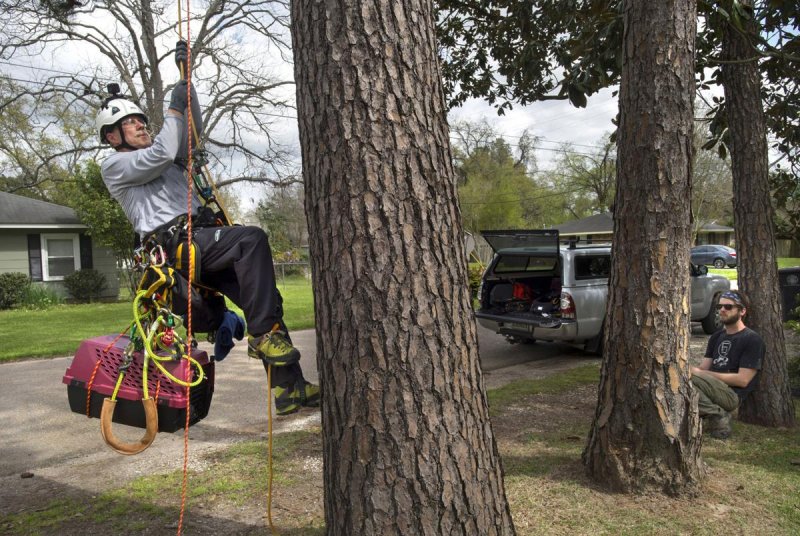 He does it for free, helping cat owners who find themselves in difficult situations. He has already taken more than 150 pets out of trees.
He has special equipment, which he buys at his own expense 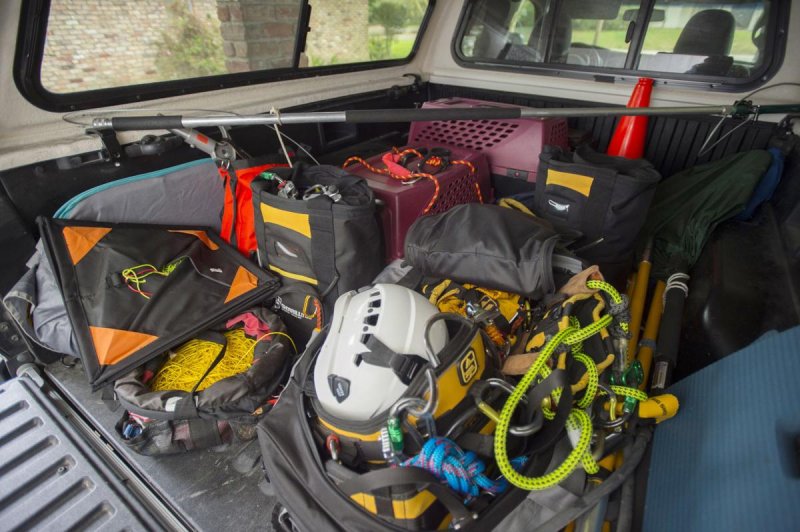 Despite his advanced age, Randall has no intention of stopping; he enjoys helping animals and their owners.