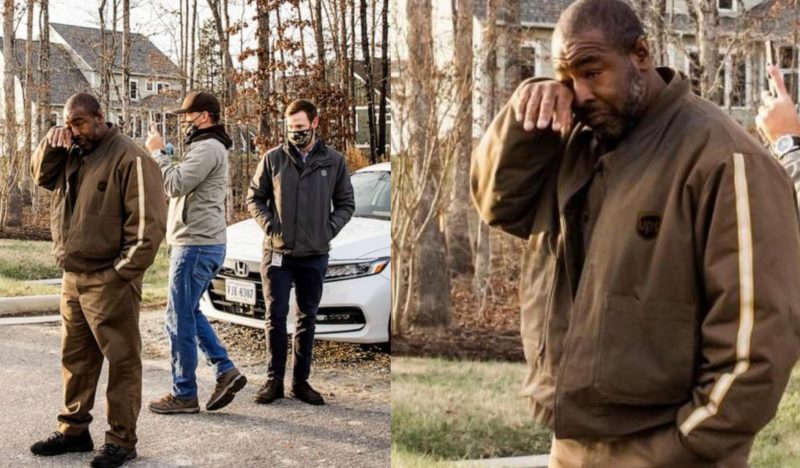 Anthony Gaskin, a courier from the US state of Virginia, has become one of his town’s heroes. In the midst of a pandemic, he was not afraid to deliver orders, delivered everything to its destination and closed some 180 pieces. 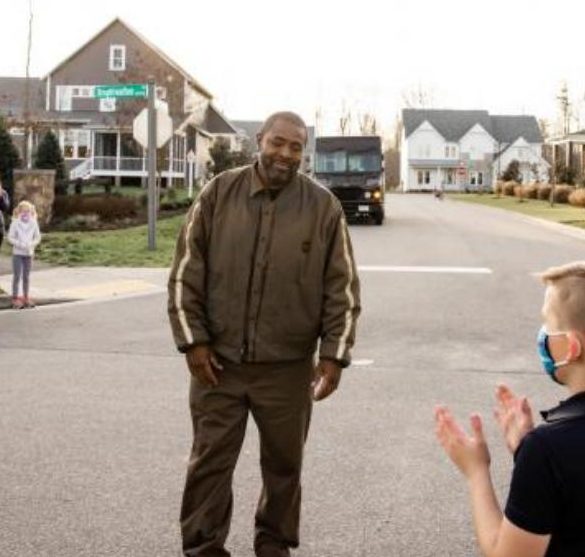 The residents of the Hollesley area where he worked decided to show their gratitude. So one of Anthony’s seemingly simple working days became truly special. The townspeople organised a flash mob. They did so by going out to the street where Mr Gaskin lives, holding placards in his support, applauding at length and thanking Anthony for his dangerous work. 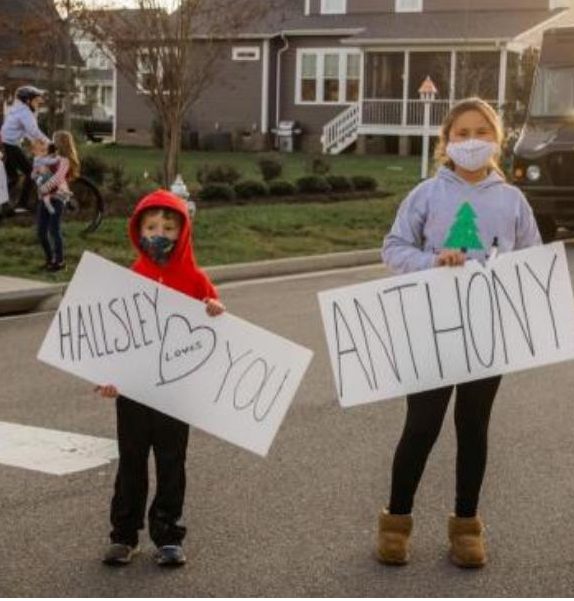 “We appreciate his hard work and dedication during the pandemic. Thanks to him, at-risk families received food, supplies and even Christmas presents,” said residents of Hallsley. 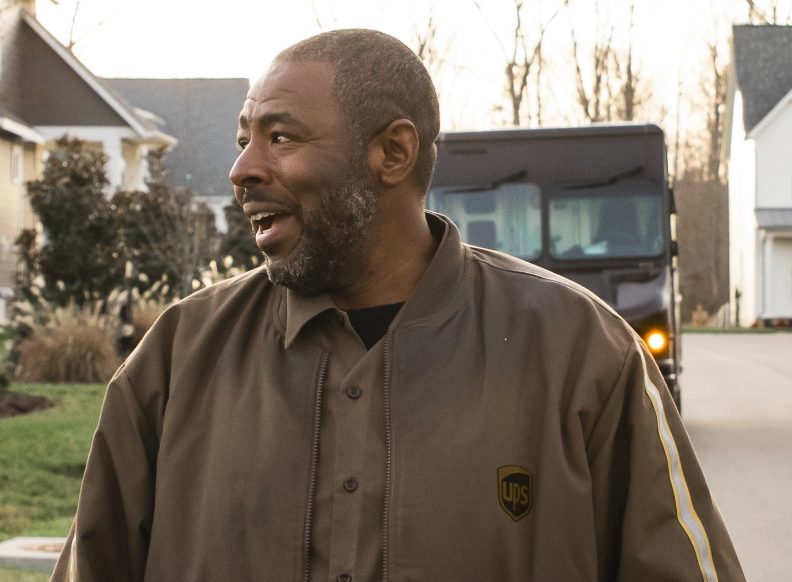 The man who saw the flash mob, who had just arrived in his van, could not hold back tears. He did not expect his neighbours and superiors to thank him; at the end of the flash mob, he received a gift from his superiors. Anthony’s story proved that in the difficult times of a pandemic, even an ordinary courier can become a hero. He is a great example of humanity to others.