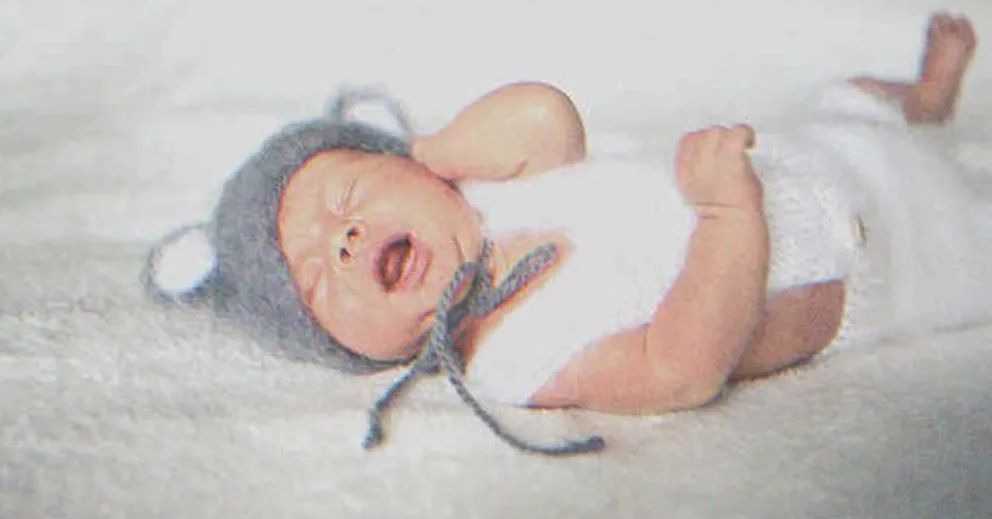 “Please take care of my daughter. This is a plea,” pleaded the poor mother one night. The next morning, the hospital staff pronounced her dead.

When Madison Kemp was admitted to Atlanta Memorial Hospital two weeks before giving birth, she expected her stay to be lonely, her only companions only the unpleasant smells of unwanted medications her doctor had prescribed because of pregnancy complications.

But, to her relief, because of the lack of individual rooms in the hospital, she was assigned to a multi-bed room, where she could at least relieve her boredom and socialize with other patients. But that didn’t happen until two days later, when two other women were placed in her room. 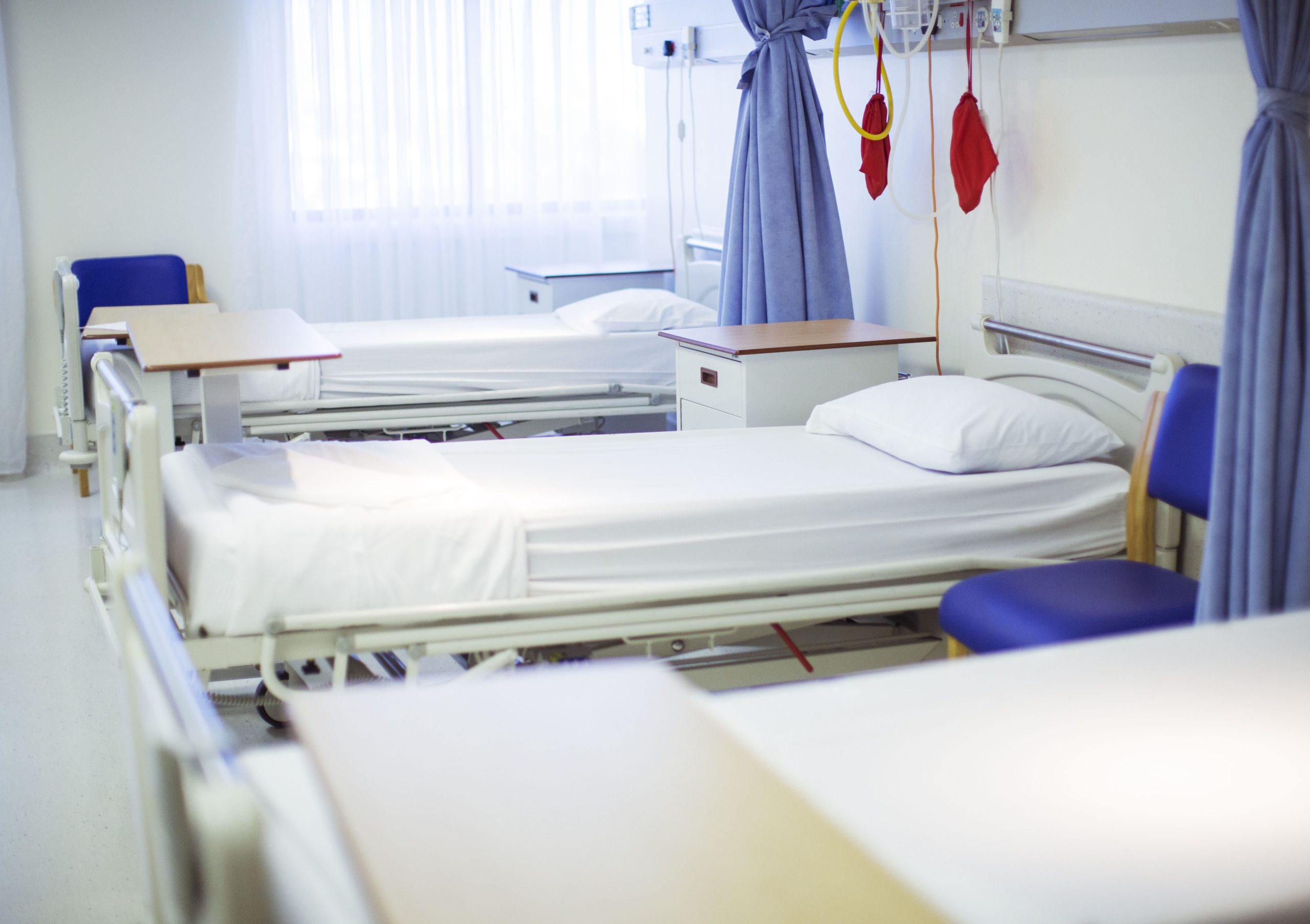 Mrs. Matthews, the older of the two, was in critical condition and remained unconscious most of the time. Doctors rushed to her constantly to monitor her blood pressure. The other woman, Carly Weiss, was pregnant, and Madison was happy to have the company of another mom-to-be.

“How many months pregnant are you?” – Madison asked one day, gently touching her belly with a smile on her face.

“I’m six months pregnant,” Carly replied with a faint smile covering most of her thin face, riddled with dark circles and sunken cheeks. “The doctors tell me my baby might be premature. What about you?”

“Oh, my delivery date is next week. My husband is on a business trip, but he said he’ll be here soon. I just hope everything goes well. Are you here alone?”

“Unfortunately, yes,” Carly replied, this time with tears in her eyes. “My husband didn’t want to raise the baby, so he left me, and my parents are long dead.” 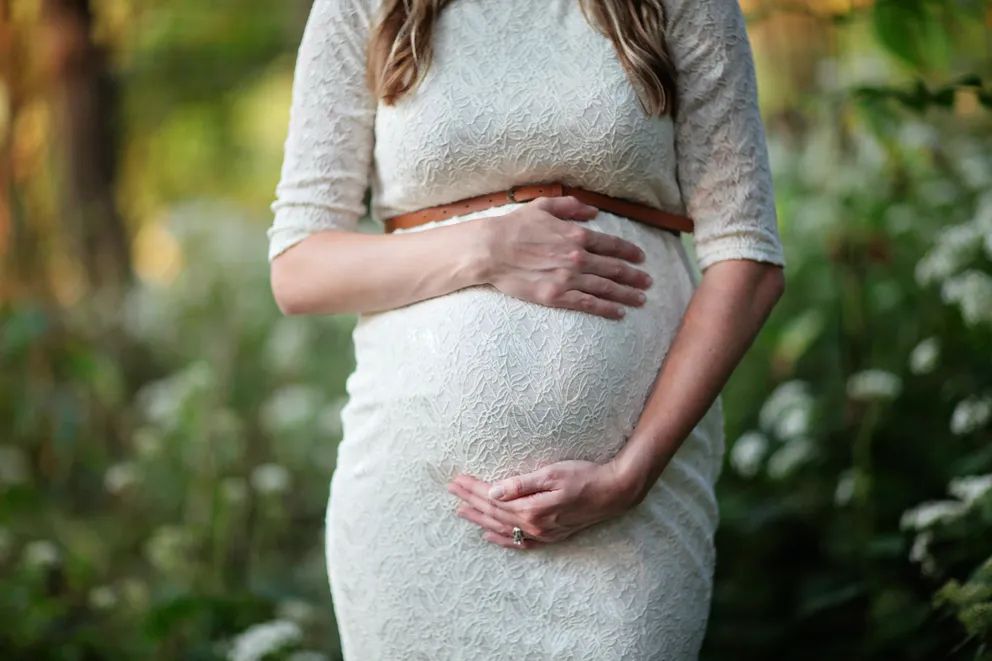 “Don’t worry,” Madison comforted her. “I’m sure you and your baby will be fine.

“Well, I hope so, too,” Carly sobbed, slowly wiping away her tears. “I’m 40 now, and my pregnancy is really dangerous for me. But this is my last chance to experience the joy of motherhood, and I want my baby to be safe and healthy.”

Over time, Madison became friends with Carly, unlike the nurses who hated Carly just because she was poor.

Carly, though weak and frail, was a pretty woman and quite good at knitting. She never reacted to the nursing staff’s sarcasm and rejoiced in every little moment of happiness, either talking about her dead mother or about the beautiful mother she would be to her baby.

A few days later, when the doctors informed her that her tests were better than last time and that the baby was due soon, she was over the moon. “Did you hear that, Madison? I’m going to be a mom soon. I’m so happy!” She let out a scream of joy. 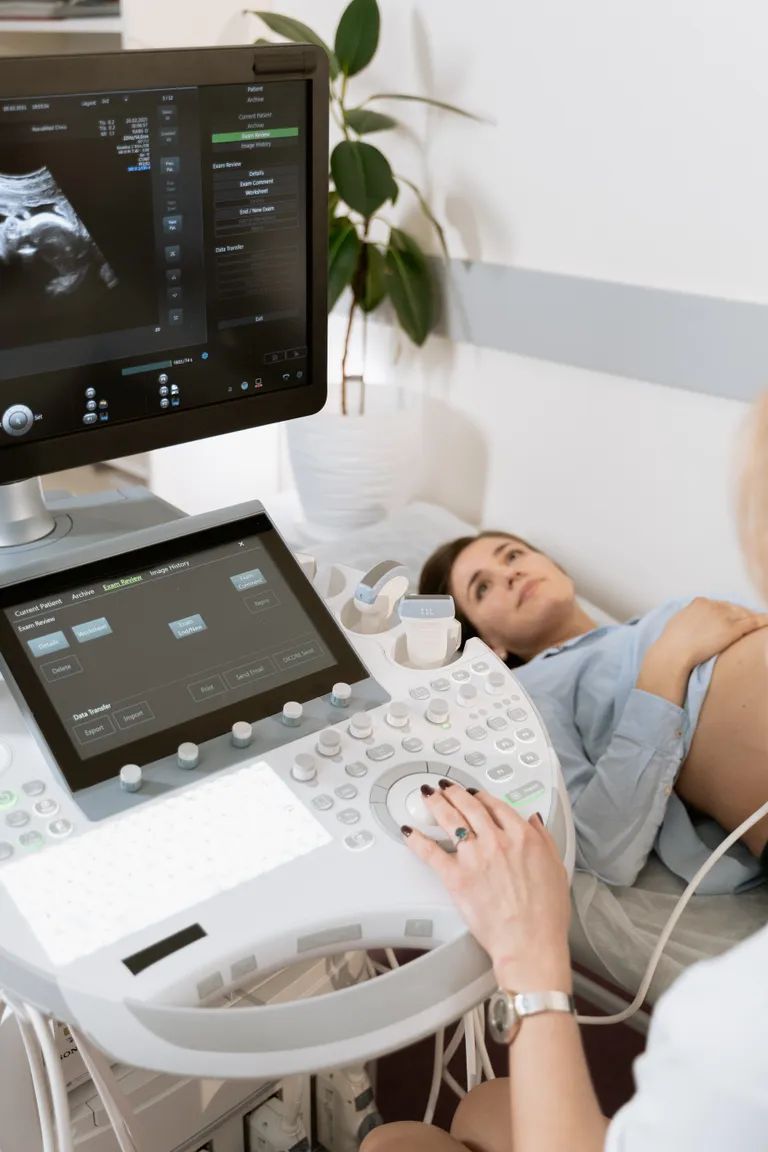 “Yes, Carly! You’re going to be a wonderful mother!” – Madison assured her.

That night, however, Madison was awakened by the screams of the medical staff coming in and out of the room, shouting Carly’s name. She slowly got up, muttering “Are you okay, Carly?” only to realize that Carly was not in her bed.

“Oh, my God, Carly! Can you tell me where she is?” She inquired of the nurse, who was looking for something near Carly’s bed.

“She was rushed to the ICU because of a complication,” the nurse hastily explained. “I swear this woman was in trouble as soon as she got here!”

The nurse’s remark made Madison’s heart flutter. She sat up in bed, already fully awake, hoping that Carly and her baby were doing well.

After a few minutes, there was silence in the room, and the nursing staff left. Carly was still not there. Madison fell asleep waiting for her to return, then she had a strange dream. Carly was wearing a white dress and smiling, walking through a wheat field. “It’s time to say goodbye, Madison,” she said. “I’m sorry we won’t be seeing each other again. Please take care of my daughter. It’s a plea!”

“But Carly…” began Madison as she saw her turn and disappear into the wheat fields. “Wait, Carly! CARLY!!!” Madison screamed at the top of her voice and woke up. Her water broke and she clutched her belly, moaning in pain.

“Madame Kemp! Prepare the operating room,” the doctor turned to the nurse, who rushed to Madison when she heard her screams. “FAST! WE HAVE TO DELIVER THE BABY RIGHT NOW!”

An hour later, Madison gave birth to two healthy boys. She was unconscious for some time after the birth, and when she awoke, a quick glance at the wall clock showed that it was about 4 a.m.

“My babies…are they all right?” she asked Dr. Carter worriedly as soon as she entered her room. “Your twins are feeling very well, Mrs. Kemp,” Dr. Carter assured her. “We’ve also informed your husband, who will be here shortly.”

“And Carly, Doctor? Is she all right?”

“Unfortunately, Ms. Kemp, Carly passed away after giving birth. Her daughter is in the neonatal intensive care unit, and we really hope the baby survives.”

“Oh my God! That dream! That was…” Madison couldn’t stop crying when she learned of Carly’s death. 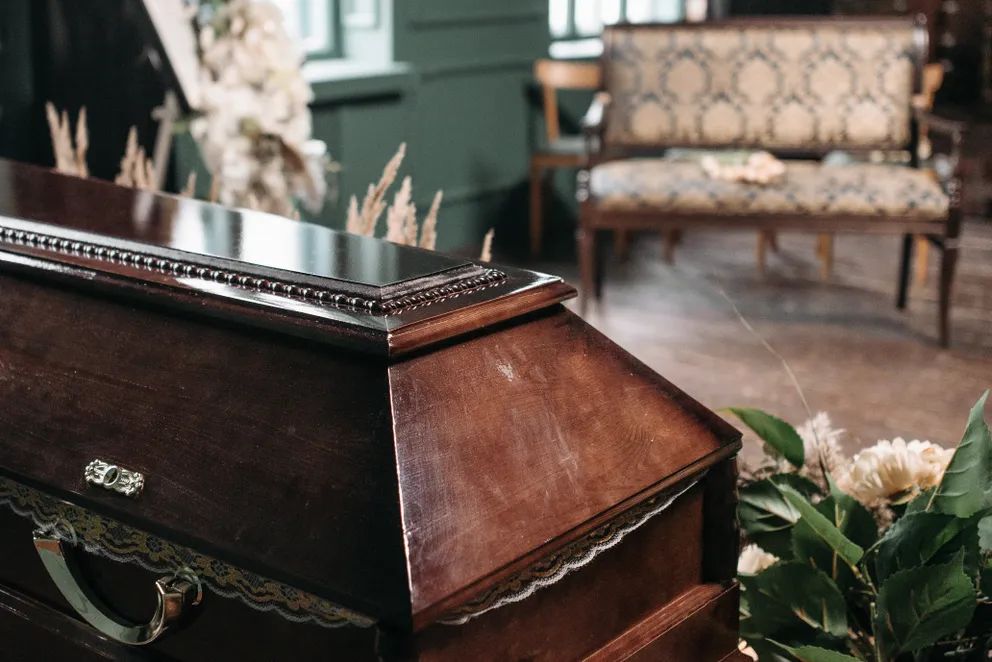 “Emma Kemp! What do you think, dear? Is that the right name for our little girl?” a man asked, holding Carly’s baby in his arms as they walked out of the hospital.

“Of course, Fred. But I wish Carly could have been here to see how adorable her daughter is,” said Madison, turning to Emma, who was looking at her foster parents with her beautiful eyes. 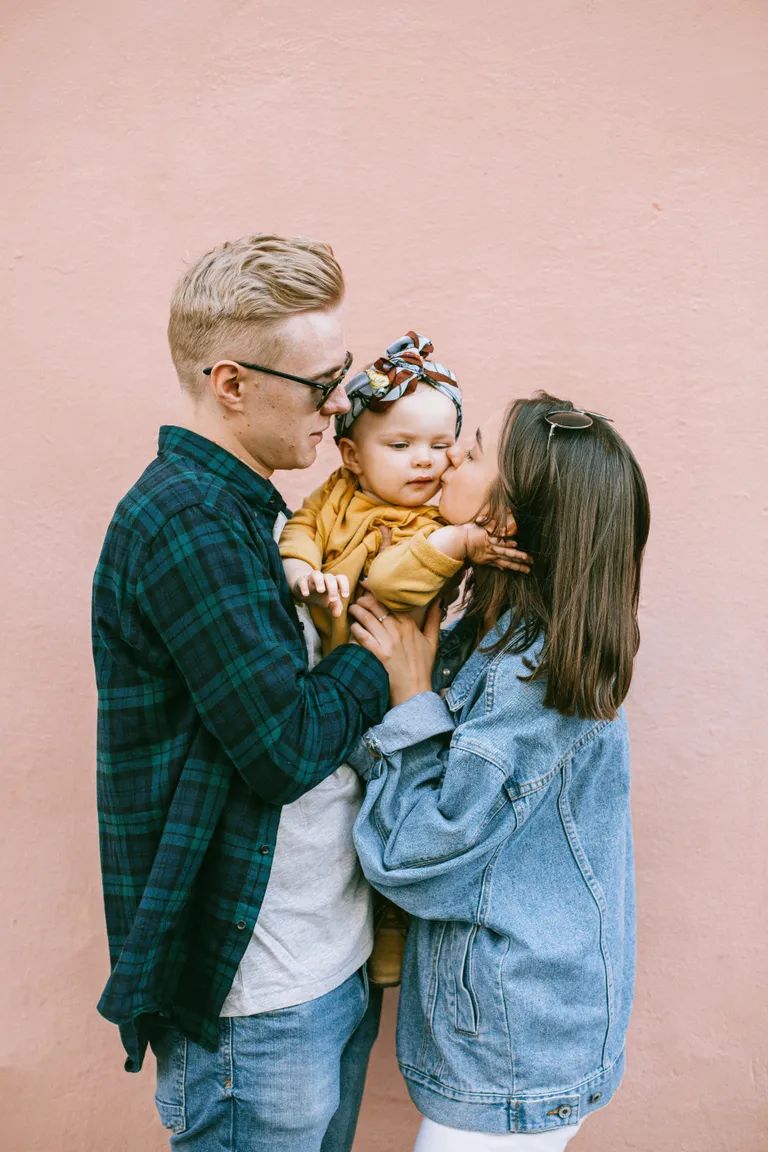