Hollywood movies portray sharks as ruthless killers. But our current story can undo many stereotypes. It turns out that ocean predators have memory, feelings, and a good heart.

Experienced Australian swimmer and diving coach Rick Anderson first met his maritime friend 11 years ago. Around the same time he was diving with a group of students, he witnessed a rare phenomenon: the birth of small Australian horn sharks. These fish hatch from eggs only 15 centimeters long and then grow to 1.8 meters. 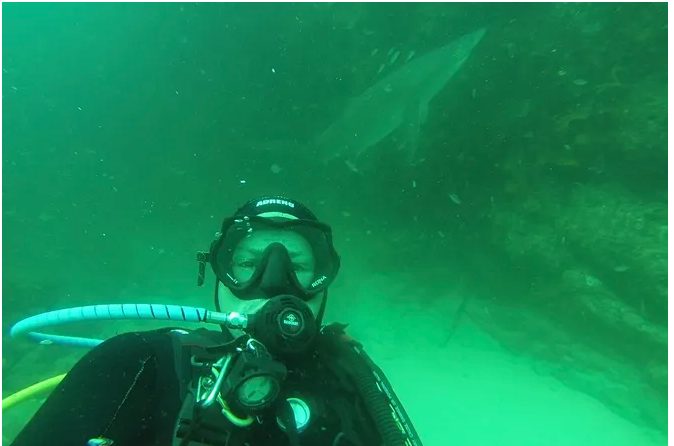 Australian horned sharks are harmless to humans. They feed on crustaceans and mollusks. This is the only species in the family that has hardly changed since the time of the dinosaurs.

Rick slowly swam to the family and tried to pet one of the newborn shark cubs. He was not afraid and let himself be touched. Rick later returned to the area several times on the Great Barrier Reef and met his new friend, a small shark. To his surprise, the little shark did recognize him and swam to greet him. 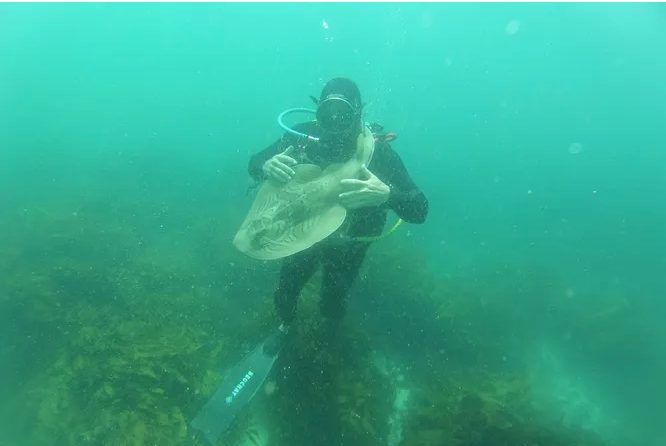 Over the years, Rick and his friend first met every few weeks and then every few months. This man then moved to the northern part of the state, five hours from Gold Coast, and began to come to the ocean much less frequently. But every time he dived to the Great Barrier of Reef, he would find his friend, the shark. The animal came up to him and let him pat himself on the back. 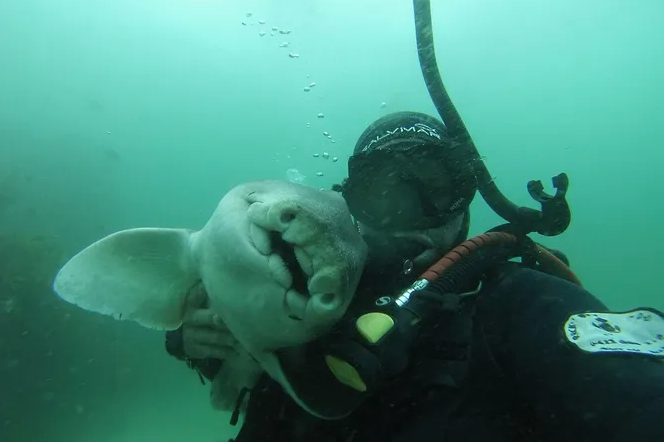 The shark did not pay attention to other scuba divers and preferred to communicate only with Rick.

Recently, due to COVID-19, Rick could not go out into the ocean for more than a year. He missed his friend the shark. Rick didn’t know if a shark could remember him after such a long separation. But in the end, he managed to get to his old place and to see for himself that he was waiting on the reef the same way as before. 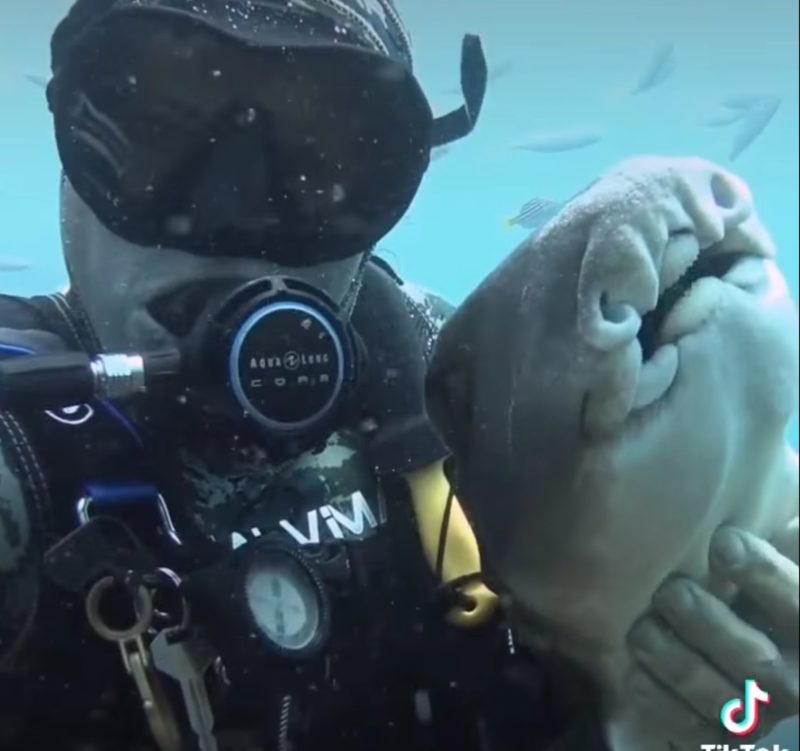 He was very warmly welcomed by his friend the sailor.

“This is a wonderful creature — like all underwater nature. Not all animals in Australia are trying to eat you, kill you or bite you, ” says Rick. According to him, he did not expect that he could have such a close relationship with a shark, but he is glad that he can use his example to show how amazing these marine predators are.