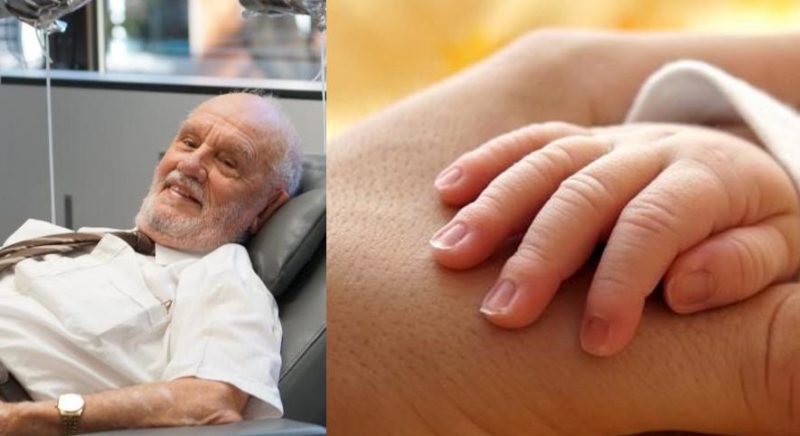 An Australian named James Harrison is the owner of the world’s most expensive blood, which has been insured for one million dollars. The fact is that his blood has amazing properties that have helped save the lives of two and a half million newborns. 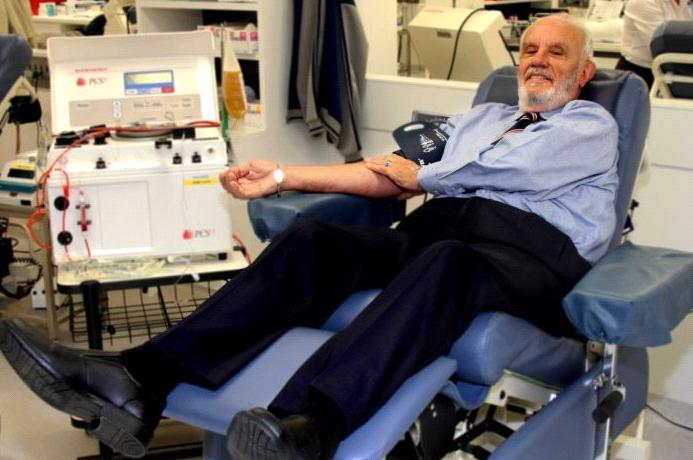 Before 1967, a thousand babies died each year in Australia and it was even more common for a pregnant woman to have an early miscarriage. In such a situation, the mother’s body produces antibodies to fight the foreign bodies, the role of which is given to the fetal blood cells. More often than not, such a conflict ends with the baby dying in the womb. The risk of losing the baby increases if it is not the woman’s first pregnancy.

You can solve the problem by giving the mother-to-be a timely injection of anti-Rhesus immunoglobulin derived from blood plasma. However, only blood containing antigen D is suitable for serum preparation. And it is this antigen that James Harrison’s blood contains. 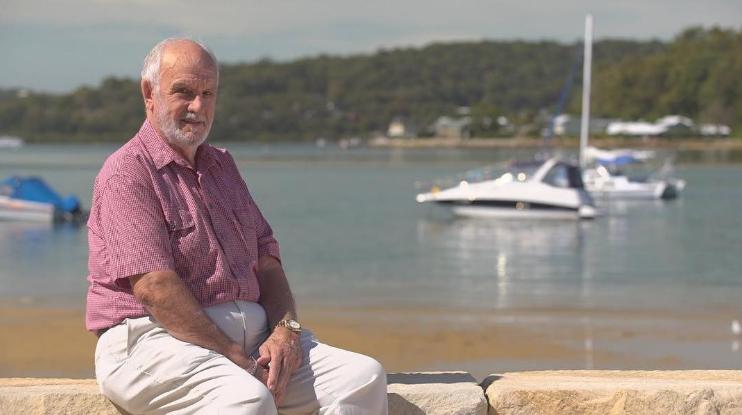 The story of the man with the golden hand is as amazing as he is. At the age of 14, James was admitted to hospital where he underwent major surgery. He then required a transfusion, which required about 13 litres of donated blood. It was at this point that Harrison decided to become a donor.

By the time the unique properties of his blood were discovered, James had been regularly donating his blood to the Australian Red Cross for 10 years. 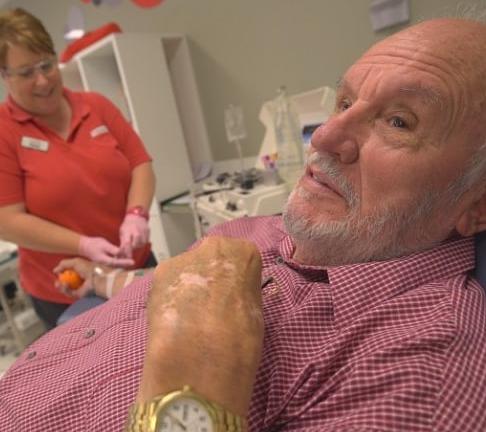 Having identified antigen D in his blood, Harrison was offered to become a member of the National Program for Assistance to Mothers with a Negative Rh Factor. And on the basis of his plasma, serum D immunoglobulin was created. Since 1967, women at risk have been vaccinated with James’ plasma.

James Harrison donated blood every three weeks for nearly 60 years. In 2011, he entered the Guinness Book of Records, becoming a donor for the thousandth time. A particle of this person’s blood is present in every ampoule of the vaccine made in Australia. In 1999, Harrison was awarded the Order of Australia and was also nominated for the title of Australian of the Year, but lost this title to another. 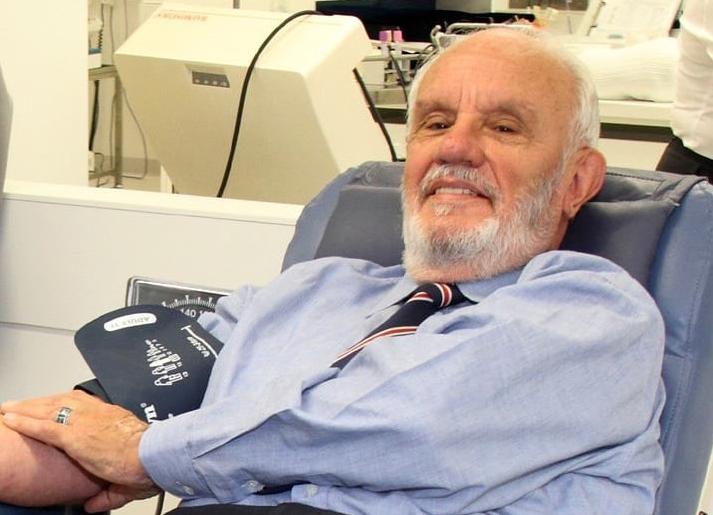 Today, the most famous donor on the planet is 81 years old, and although the maximum age of a donor in Australia should not exceed 80 years, James was made an exception. In May 2018, he became a donor for the last time. Thanks to James Harrison, about 2.5 million healthy children were born, including his grandchildren. So in 1992, the vaccine D, made on the basis of James’s blood plasma, was required by his own daughter.

And although many, not without reason, consider him a hero, Harrison himself does not see anything heroic in his act. As he once admitted in an interview with CNN: “Maybe donating blood is my only talent.”