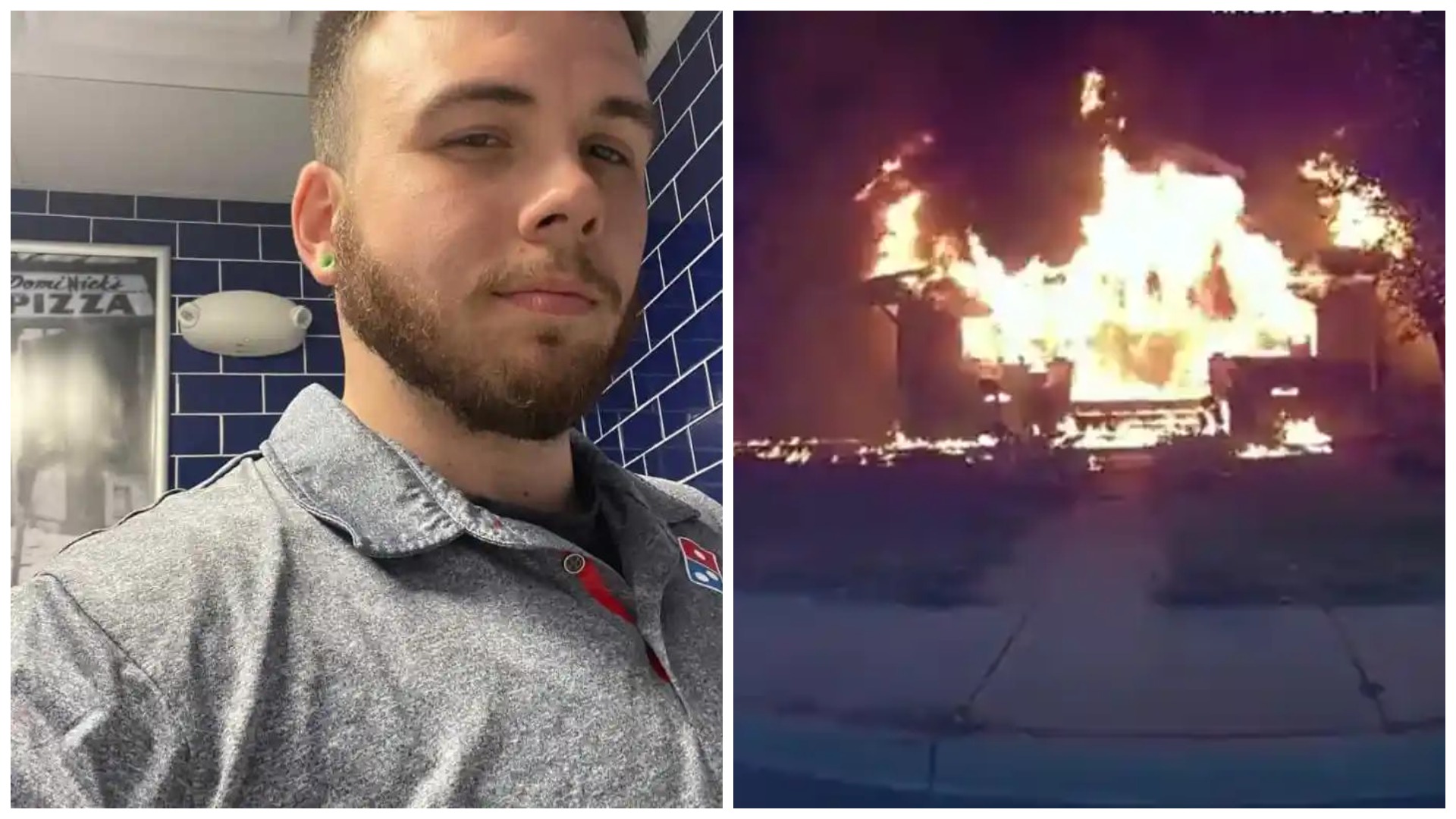 Nick Bostick of Indiana in the United States was delivering pizzas. He saw a fire going up near a house on the road. He stopped the car and got out to see what was going on. 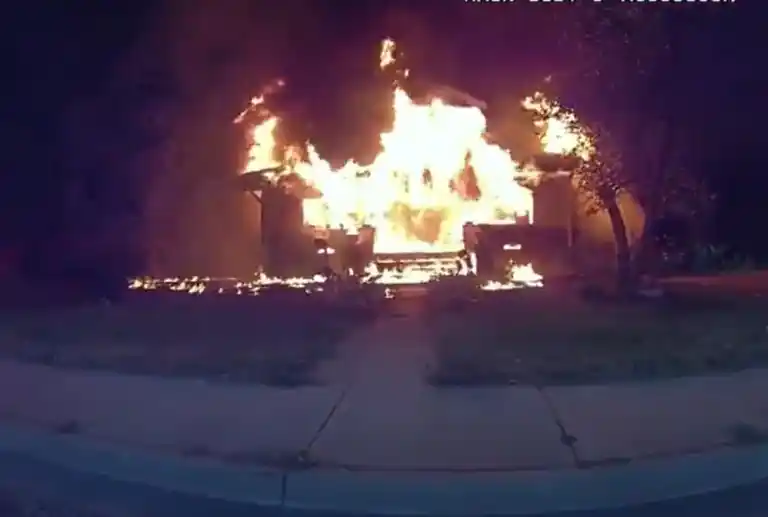 Nick didn’t have his phone with him. All the cars whizzed by. He walked up to the house, where no one seemed to be there. The man went inside and asked if anyone was there. A girl with three children came out to meet him. She said she smelled smoke and would take the children outside. The parents weren’t home, and she didn’t know where her 6-year-old sister was. Nick asked her to wait outside, away from the burning house. 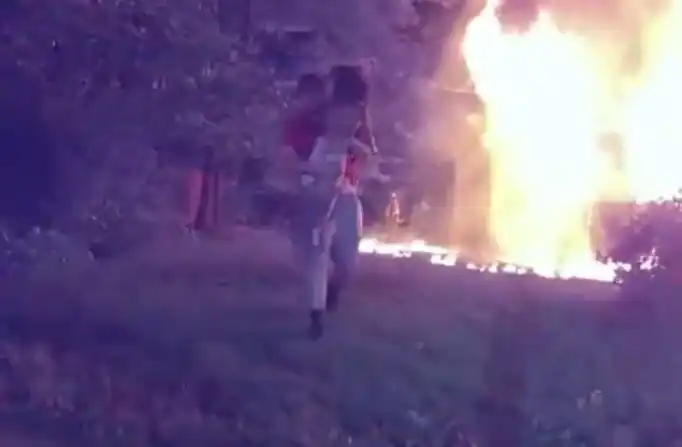 The man looked for the child in rooms, under beds, behind doors, in closets, and under tables. The girl was nowhere to be found. Because of the smoke, visibility was getting worse.

“I don’t know how to explain it, but I wasn’t afraid. Just an unusual calmness. I knew I had to act fast,” Nick recalled. 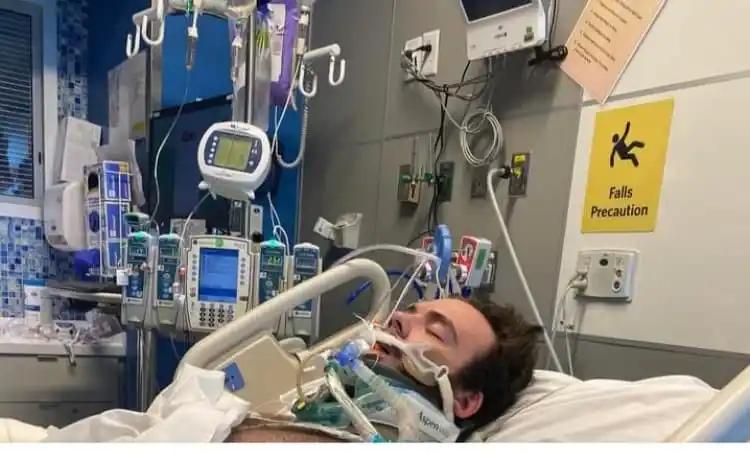 He seemed to have been looking for the girl “forever. The man heard the baby crying on the first floor, and finally found her. Black smoke filled the house, so Nick couldn’t find the front door. He went to the second floor, where a window was visible. Breaking the glass with his hand, he jumped down, cradling the baby in his arms. 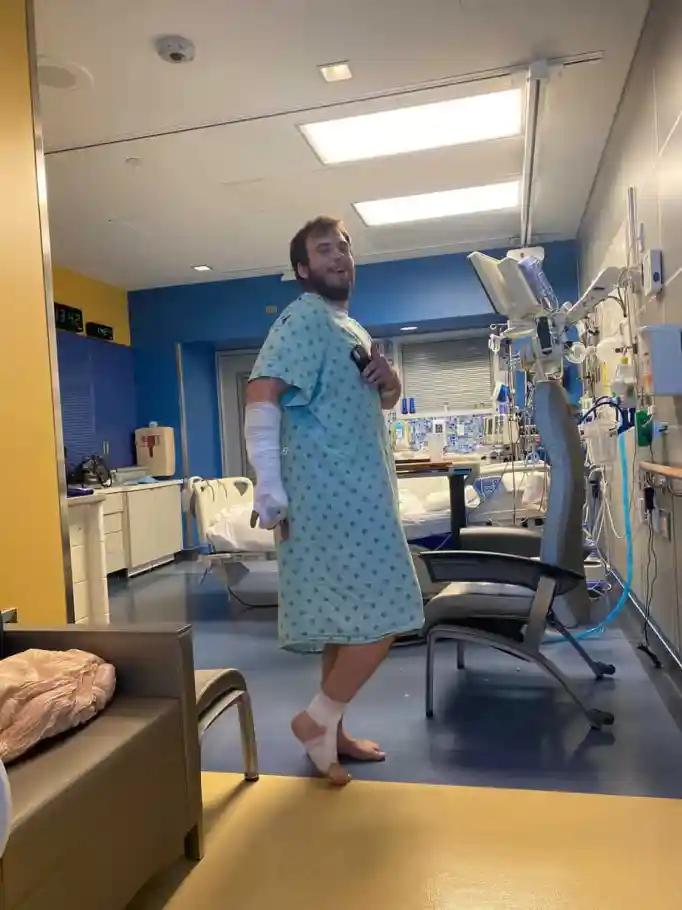 The police and firemen were already arriving at the house. Nick had inhaled smoke, had bleeding cuts on his arm, and his back hurt. He was taken to the hospital. The girl was “almost miraculously unharmed,” according to a police press release.

The cause of the fire was burning ashes that had been poured into a bucket on the porch. 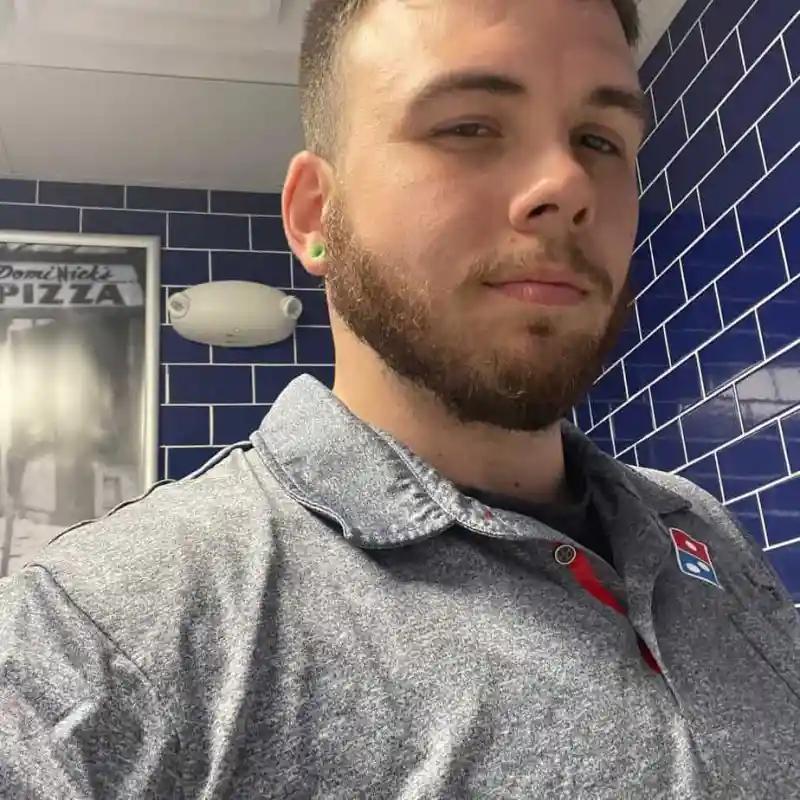 The parents of the rescued children said they now consider Nick a member of their family. And he says, “I was in the right place at the right time with people who needed me.” 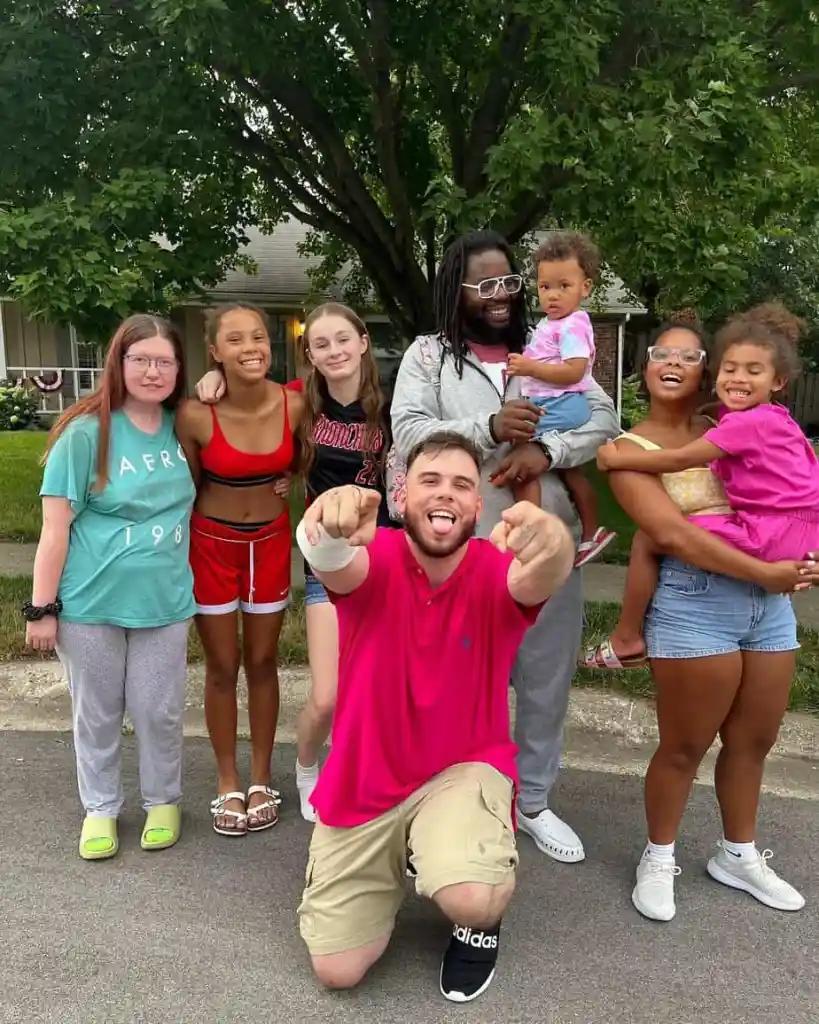