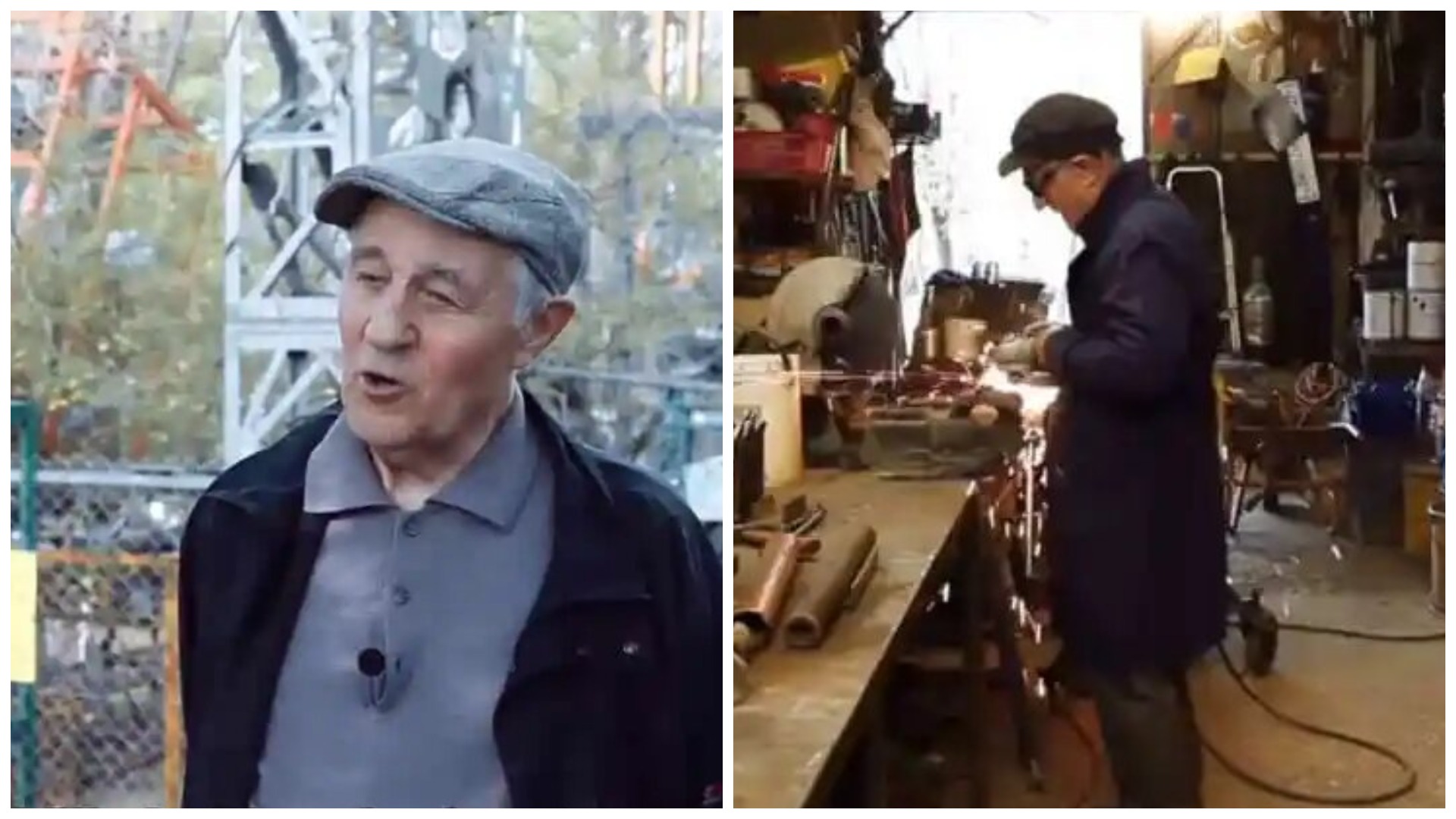 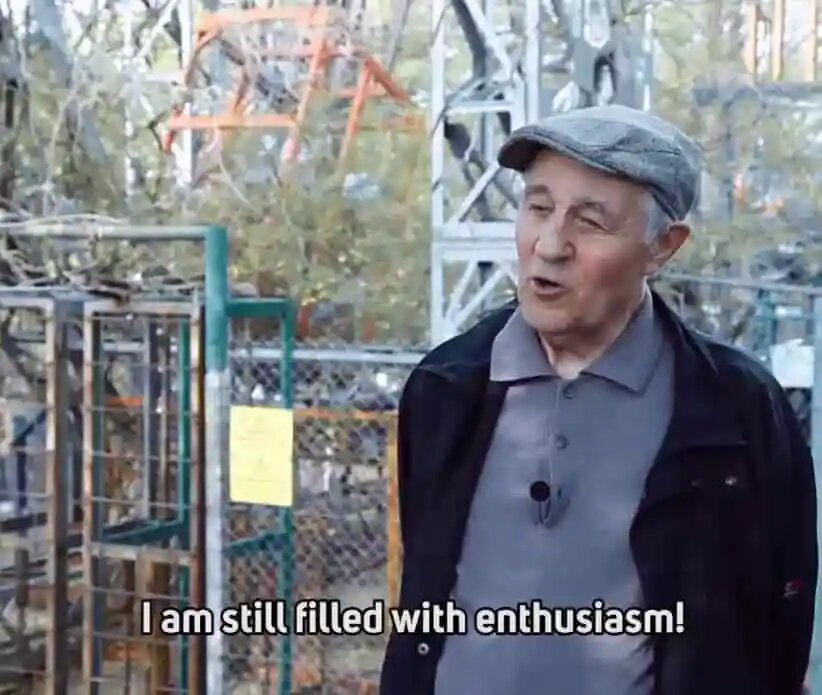 Bruno, an Italian restaurant owner, became famous for the homemade amusement rides he built in his spare time over the course of 40 years. 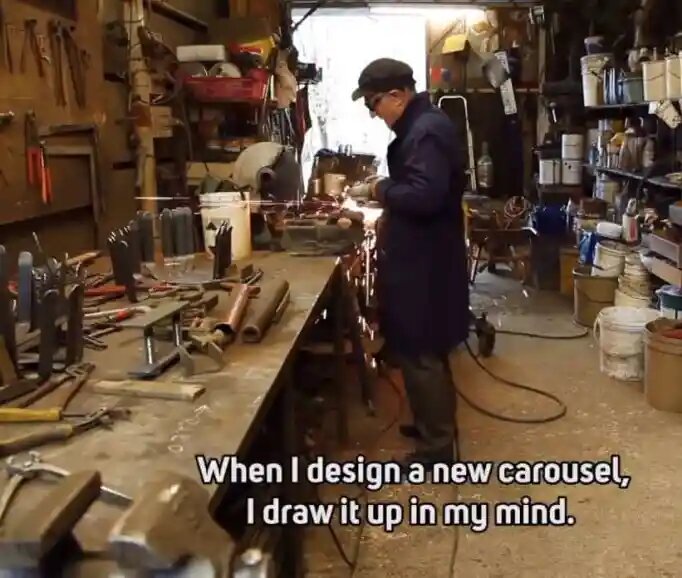 Bruno was inspired to create the amusement rides by an encounter with a blacksmith. The man told that he came to the workshop with a request to join metal blanks for chairs.

But the blacksmith was busy and said: “I don’t have time for that sort of thing. If you know how to weld, the machine is over there. Make it yourself.”

Bruno didn’t know how, so he enrolled in a welding course. He liked it so much that he started building small rides and still can’t stop. 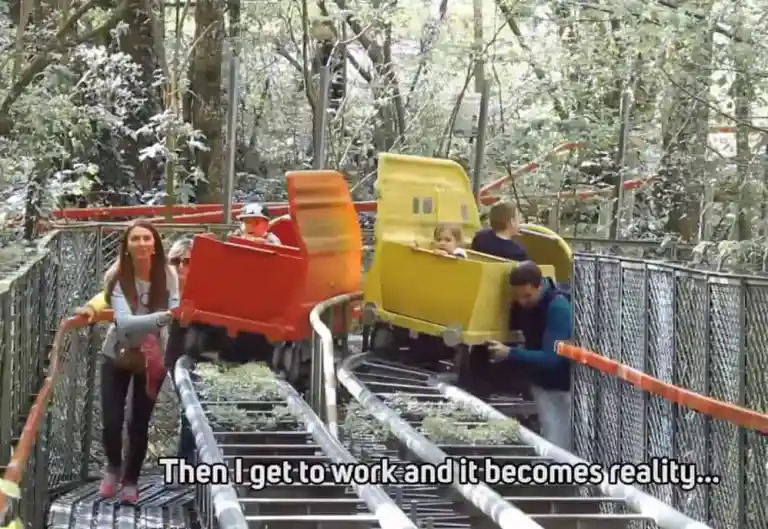 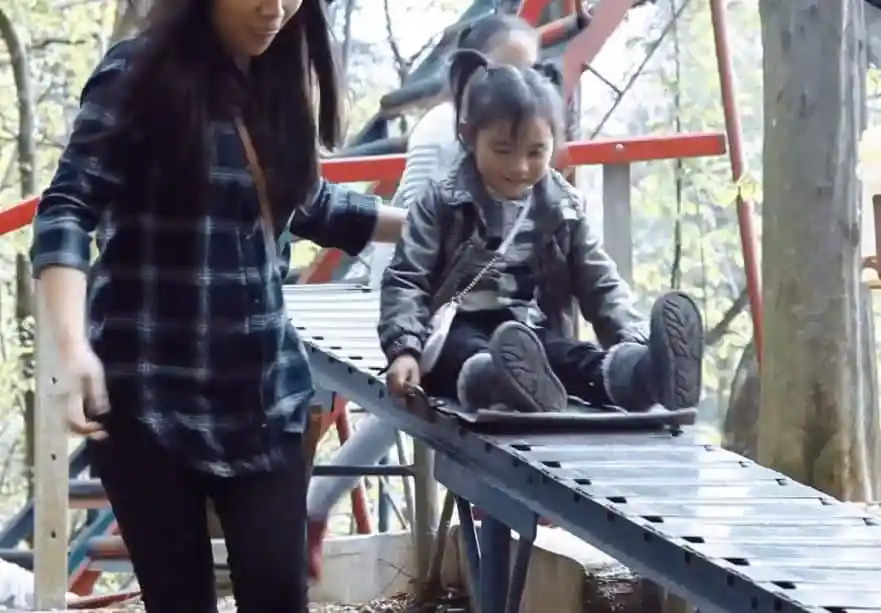 “The park attracts a lot of visitors because it’s different from anything they’re used to. Besides, it’s free! People come here, save money… It’s like a fair,” Bruno shared. 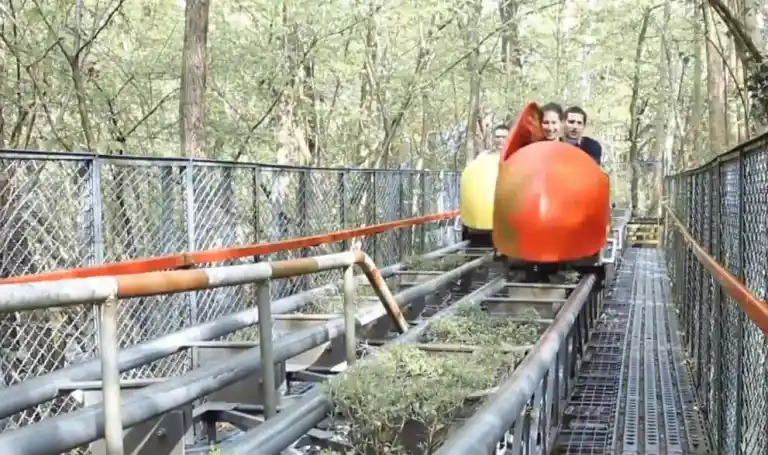 The man built the park next to his restaurant, which now seats 500 customers. The amusement park already has 50 amusement rides. 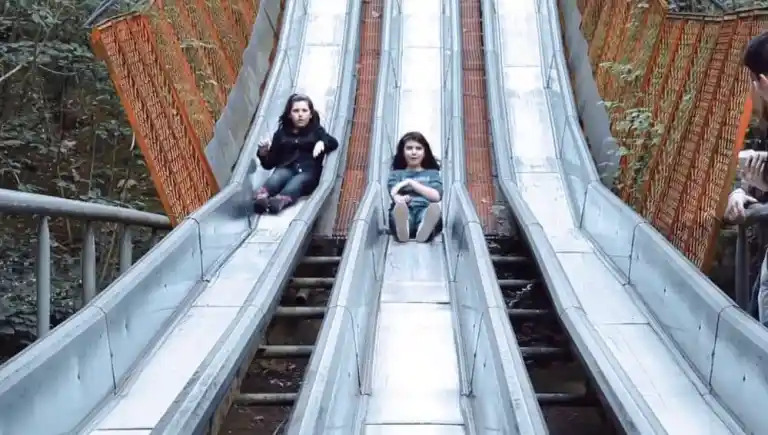