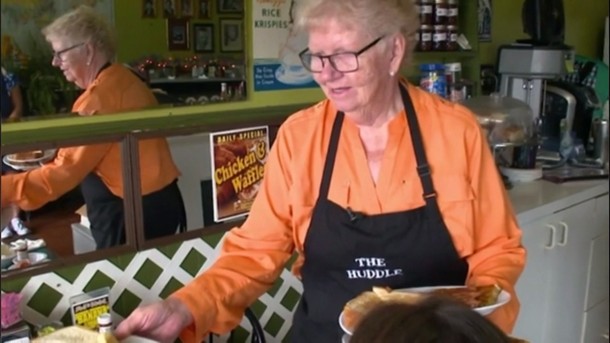 Ruth Hendricks is a restaurant owner in San Diego, California. In 1989, Ruth met a restaurant customer named Scott who had AIDS. 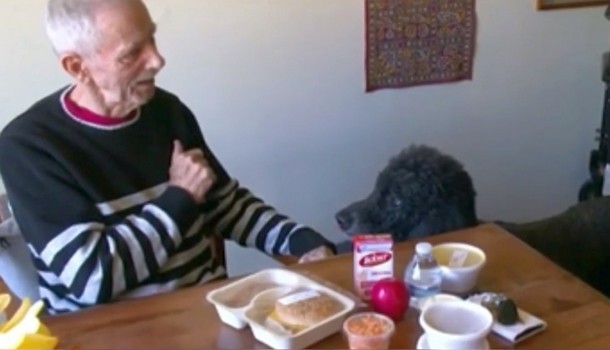 Scott occasionally stopped by Ruth’s restaurant for lunch, and over time they became friends. The man described how his illness had affected his life and that sometimes lunch at the restaurant was his only meal, and not every day. Scott went to the restaurant for a year and a half and then disappeared. Ruth tried to find him, but couldn’t. She regretted not knowing his address. 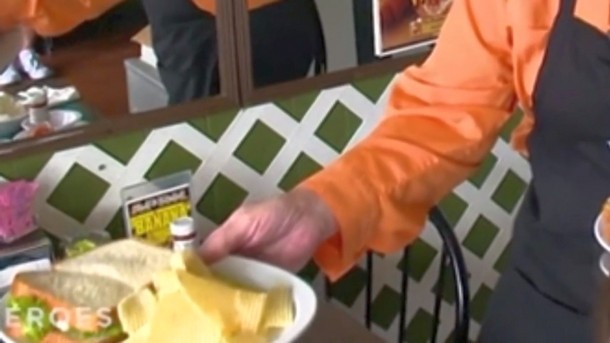 After that incident, Ruth decided to deliver food to sick people for free. So San Diego Special Delivery, a nonprofit organization, came into being. At first, volunteers delivered meals to 75 clients. 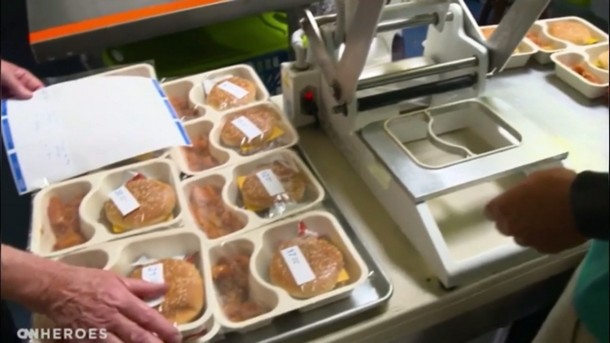 Then there were more clients. In 1996, they started delivering to people with cancer and kidney disease. Since its founding, Special Delivery has helped more than 6,000 chronically ill people and delivered more than a million meals. 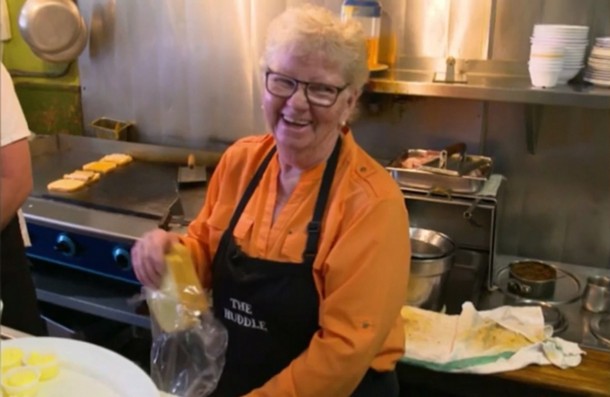