This 6-year-old boy is a real hero. When he heard about the fires in Australia, the boy got very upset and asked if any animals were hurt there. When his mother replied that they were hurt, he silently left the room and then drew a kangaroo, a koala and a dingo dog in the rain. Saving them was his little dream. 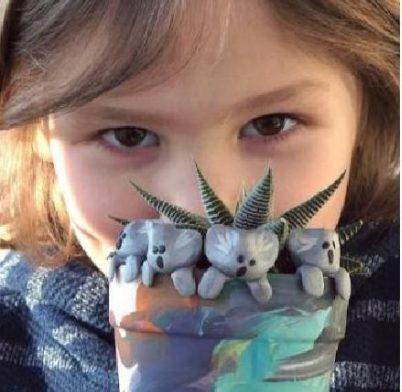 Mom notes that this was the first time her little one wanted to fulfill not his own, but someone else’s desire. And then they realized how they could help. Caitlin came up with a sketch of a koala, and Owen took on the clay modeling. It takes 3-4 minutes to make a cute little animal, and another 17 it is baked. They planned to give away such keepsakes to those who donated 50 Australian dollars. 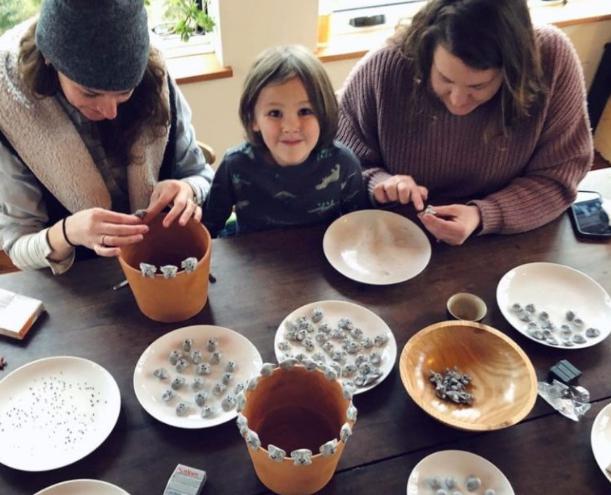 Funds raised through this action will go to Wildlife Rescue South Coast Incorporated, a volunteer organization that rescues, rehabilitates and releases injured, sick or orphaned local animals. All of its employees are volunteers.

They, together with the mother, decided to give koalas for donations. 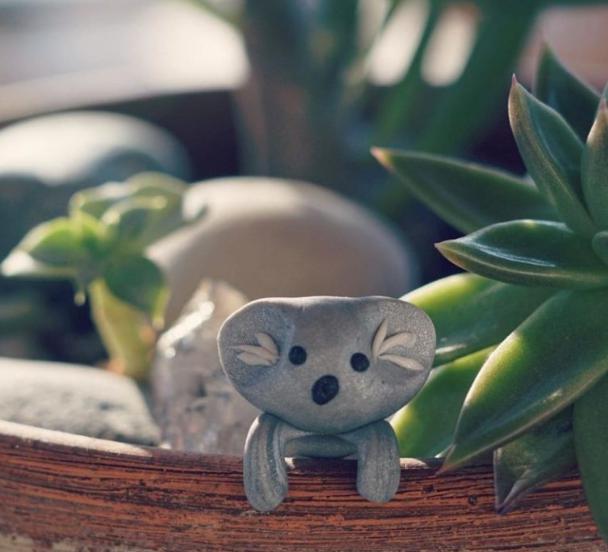