Little Camden Widdon is no ordinary child. It’s not just the congenital anomaly that makes him so, which deprives him of his normal limbs. Camden is an incredibly positive and cheerful child who is not embarrassed by his difference. Camden’s mum, Katie, often shares photos of herself on social media. She once posted a video of her special son helping to take care of his younger brother. In the caption of the video was a touching phrase: «Camden may not have hands, but that’s no hindrance to taking care of his brother.» 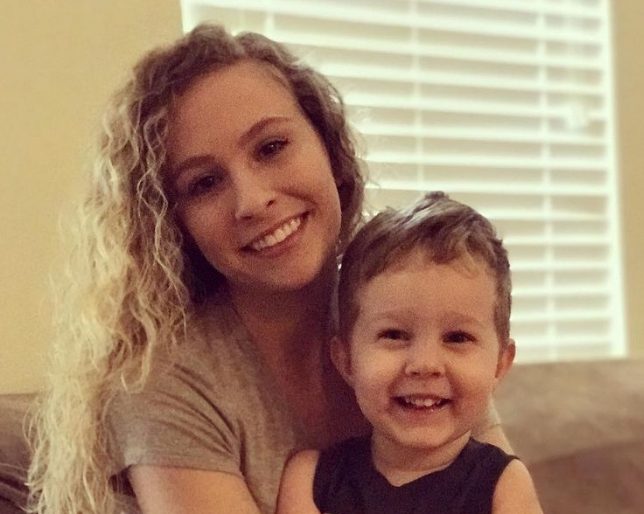 The post made millions of people around the world aware of the baby. The video went viral on social media and received many likes. Katie is happy that the video has gone viral. She originally expected only friends and family to watch it. Camden’s mum reports that her little baby is always helping to look after his brother and sister: he soothes them and wipes them up if they get dirty. 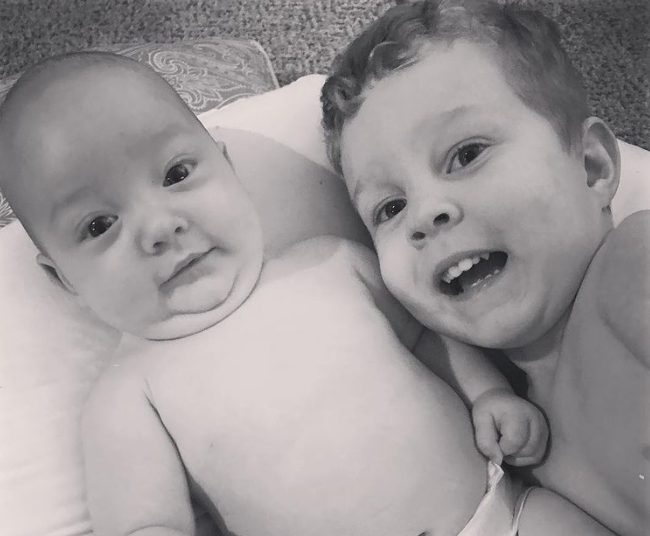 Camden already accepts himself at such a young age and tries to act independently in all situations whenever possible. He does not allow his mother to help him if he knows he is capable of doing something on his own. When meeting new people, the boy can say straight away: «Hi, I don’t have any fingers». His mother is very proud that the child is confident and tries to be independent. 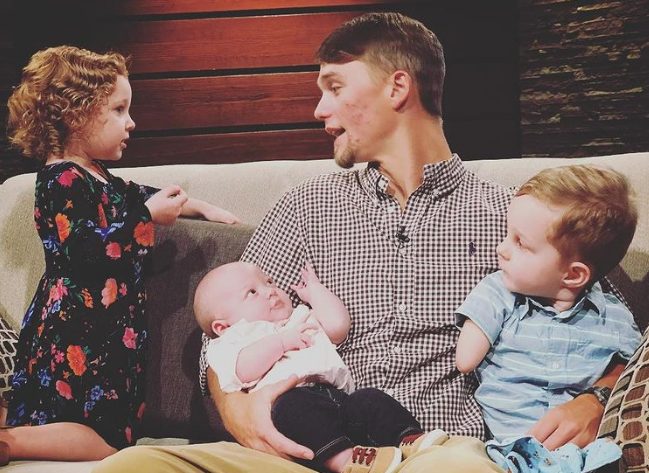 «Camden is one of the happiest children I know! If he is able at such a young age, despite all the challenges, to be so positive about his body, to be so confident in everything he does, then I think there is no reason to feel sorry for him. Camden is just a wonderful, incredible, strong person, and anyone who gives him a chance to prove himself will know that immediately,» says Katie about her special son. 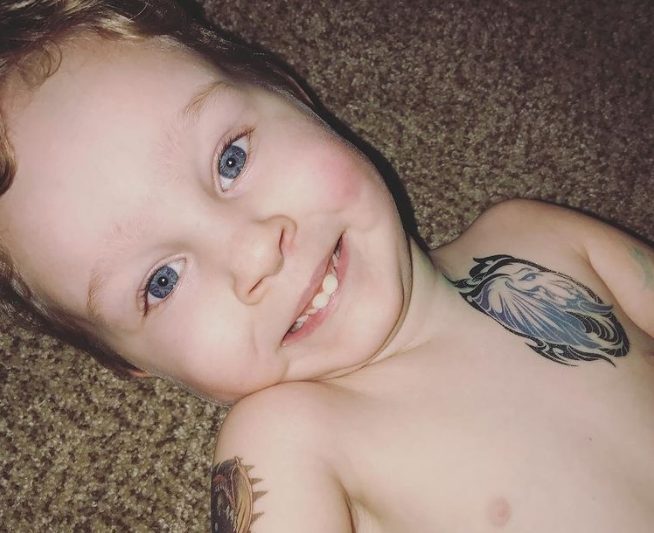 This child is an example to those who are used to feeling sorry for themselves over nothing. He doesn’t consider himself inferior at all and makes people love him regardless of his looks. We wish Camden to maintain his charm and confidence throughout his life and make his mum happy with new ‘victories’ over everyday life.

LIFE STORIES 0 24 views
The baby, who was not even born yet, was able to support his mum

LIFE STORIES 0 78 views
His foster mother put him on a plane alone, handing him a note with

LIFE STORIES 0 4 views
At the age of 28, Heather Jones took the wheel of a truck for

11 years ago his foster mother sent him ‘by post’ from the USA to Russia. How does Artyom Saveliev live
LIFE STORIES 0 81 views

All will be well: How a mother received a message from her unborn son
LIFE STORIES 0 81 views