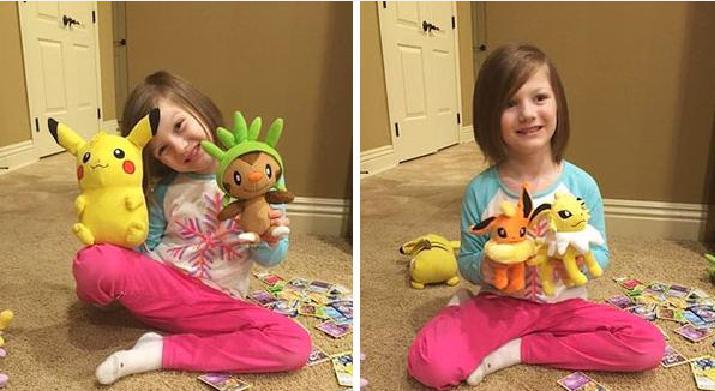 Think about it carefully, are you putting enough presents for your child under the Christmas tree? If not, an unusual incident could happen to you. As happened, for example, in Maumelle, Arkansas (USA). A little girl played the role of Santa and made 13 presents for her loved one on Amazon. The little girl “took advantage” of the situation and joined the ranks of online shoppers while her mother was peacefully asleep… How did she manage to do this? 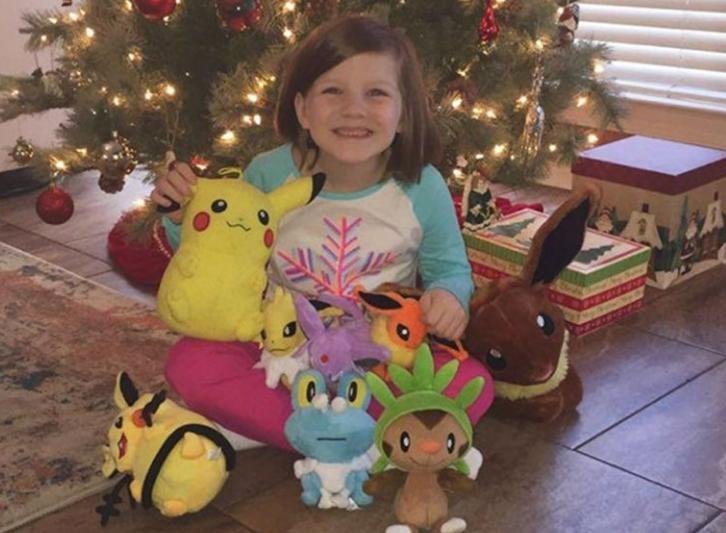 Ashland Howell, 6, was watching a film with her mother. While the woman didn’t suspect anything, a cunning plan was lurking in the girl’s mind. But to carry it out, the little girl had to wait until her mother was asleep… Seizing the moment, Ashlind took her smartphone, leaned her mother’s thumb on the scanner to unlock it, and logged on to the Amazon online shopping app. 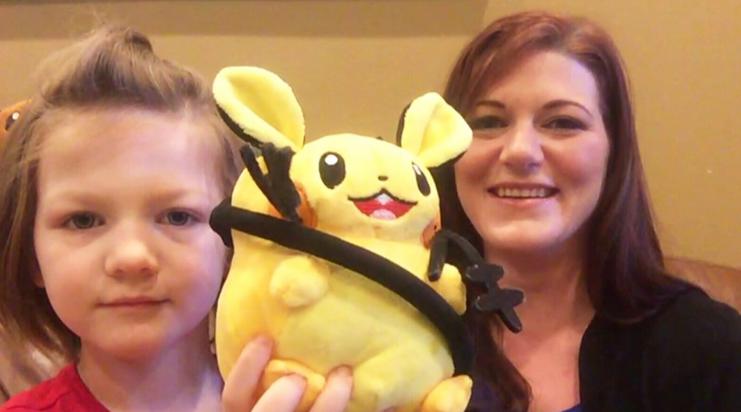 The young ‘con girl’ made a $250 purchase. That’s how much the 13 Pokémon toys her mother refused to give her were worth.

The next day Bethany saw a debit alert. The woman’s first thought was, “Hacked”. But first the mother decided to talk to her daughter about shopping. The little girl proudly admitted that she was a secret ‘burglar’. She asked her mother not to worry and said that all the toys would be delivered home. 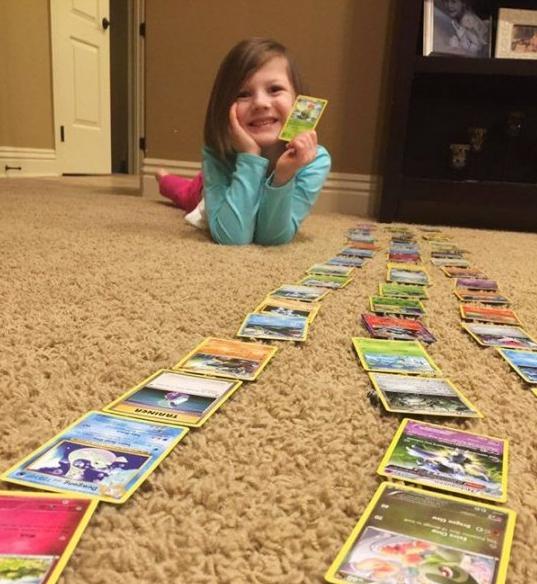 Bethany was only allowed to return 4 toys. Now Ashlynd has not only 9 unplanned gifts from Santa, but also worldwide popularity on the Internet. 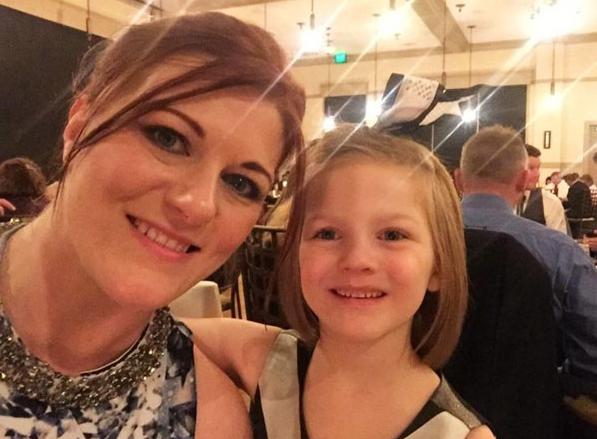 By the way, Ashlind is not the first who “took advantage” of the situation and deceived Touch ID. In 2014, Hamilton Green did the same to open his favorite games on his dad’s phone.