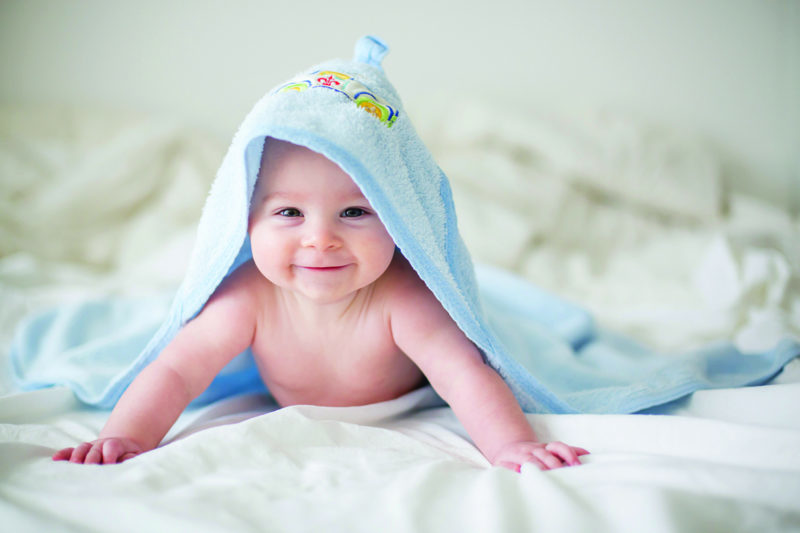 The baby, who was not even born yet, was able to support his mum and dad, as well as thousands of people around the world, by sending them an unmistakable message: everything will be OK!

Calgary resident Nicole Kim, 26, went to her doctor in late January for a routine ultrasound at 20 weeks’ gestation to find out the sex of her unborn child. 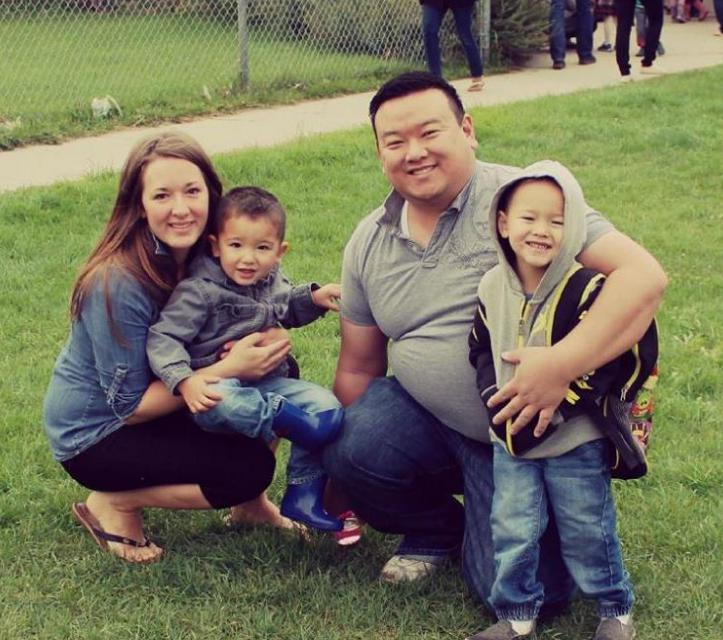 Nicole and her husband Tony already have two sons, one three years old and the other five. Before informing the couple that they were expecting a third son, the doctor noticed something unusual – the thumb on one of the fetal arms was up.

“It was so brief and unambiguous! We just couldn’t help smiling!” Nicole recalls. 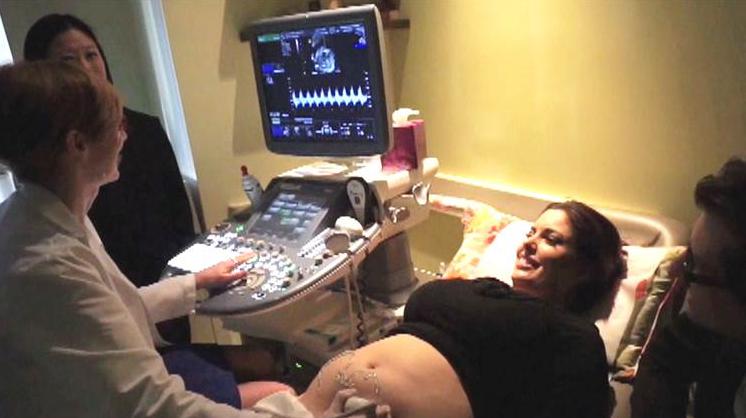 The doctor enlarged the image and printed it out so that the parents could enjoy the good vibrations sent by their future son, who will not be born until June. Nicole shared the photo on Facebook and it made thousands of people around the world smile.“Everyone is having a hard time right now. It gave a little hope,” said Nicole. 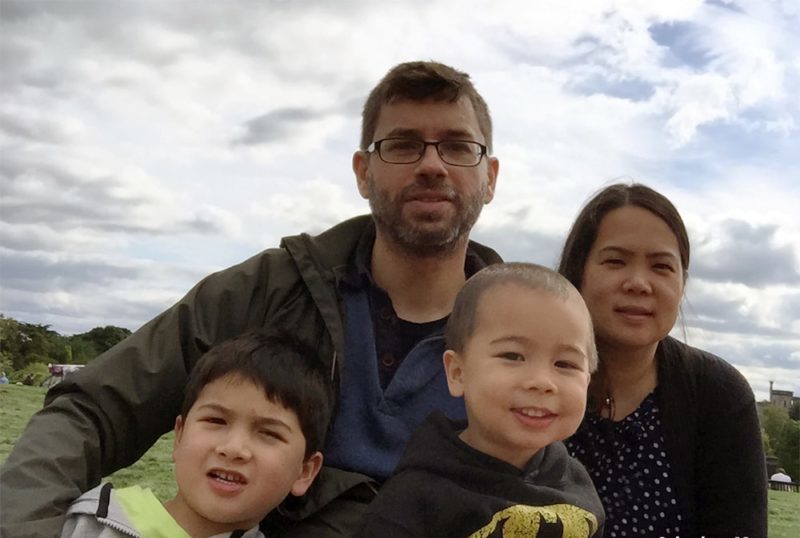 Hope and support are also needed now for Nicole’s family, which is going through hard times – Tony four months ago, just on the eve of the day when the couple found out about their third child, lost his job and has not yet found a new one.“The photo tells me that everything will be all right,” Nicole is sure.