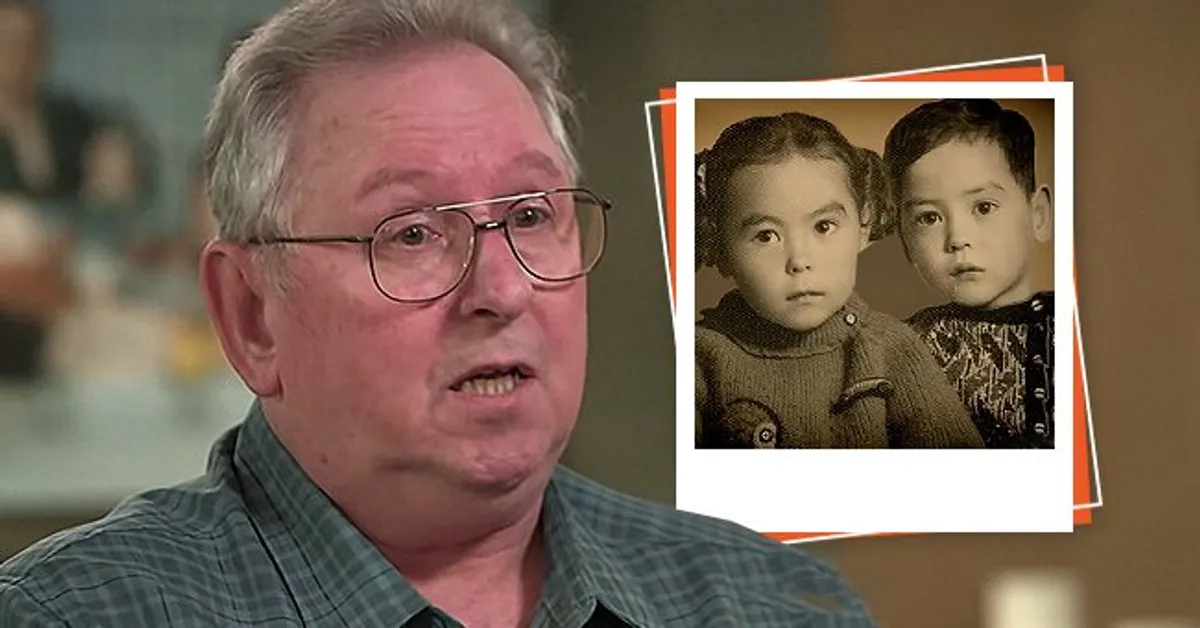 The army veteran had no idea that he would see his wife and twins for the last time in 1971. Five years later, he discovered that his children had been put up for adoption without his knowledge, and that he had no right of access to the adoption records.

Nothing can be more painful than separation from loved ones. We often hear about parents losing touch with their children and vice versa, and the emotional trauma is unbearable.

Sergeant Allen Thomas experienced the same pain after failing to contact his long-lost twins. The only memory he had of them consisted of a few photographs, which he often took with him wherever he went.

Thomas met Bae Seung-Keum at a non-commissioned officers’ club while serving in South Korea in 1966. He was a 19-year-old army sergeant at the time, and he was immediately attracted to the beautiful Korean woman.

He started calling her ‘Connie’, who was five years older than him and has a son called Jae-im from a previous relationship. Connie soon became pregnant and the couple had twins on 10 September 1967.

Becoming the father of twins, a boy and a girl, was a pleasant surprise for Thomas. The couple named their twins James and Sandra. A year later, Thomas married Connie and adopted a son Jae-im. 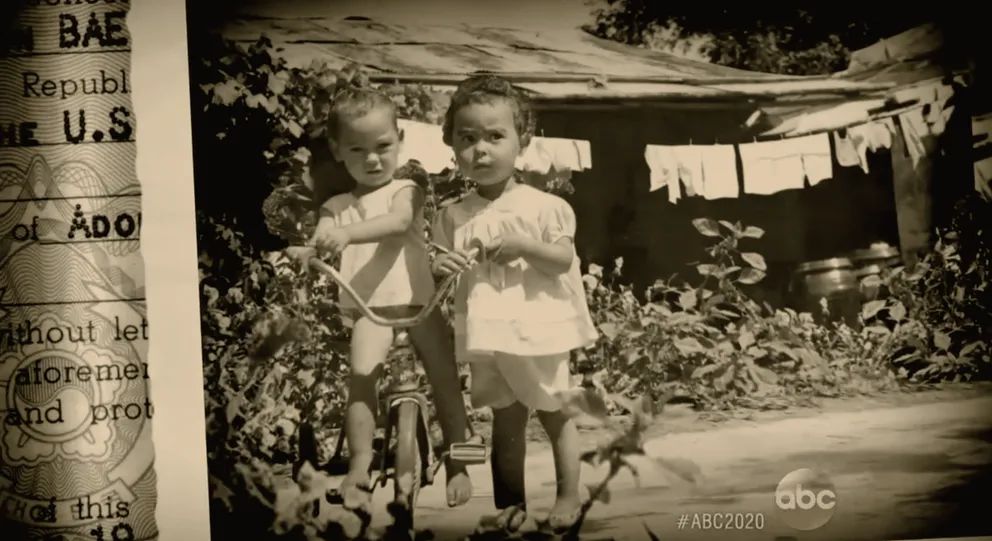 In 1969 Thomas’ stay in Korea came to an end. However, he was unable to bring his family to the US because there was a problem with Connie and Jae-im’s passports. James and Sandra had no problem as they were the children of an American citizen.

Seung-Kim refused to let her children go without her, so Thomas had to return home without his family. Back home, he continued to try to make things work and support his family in Korea. 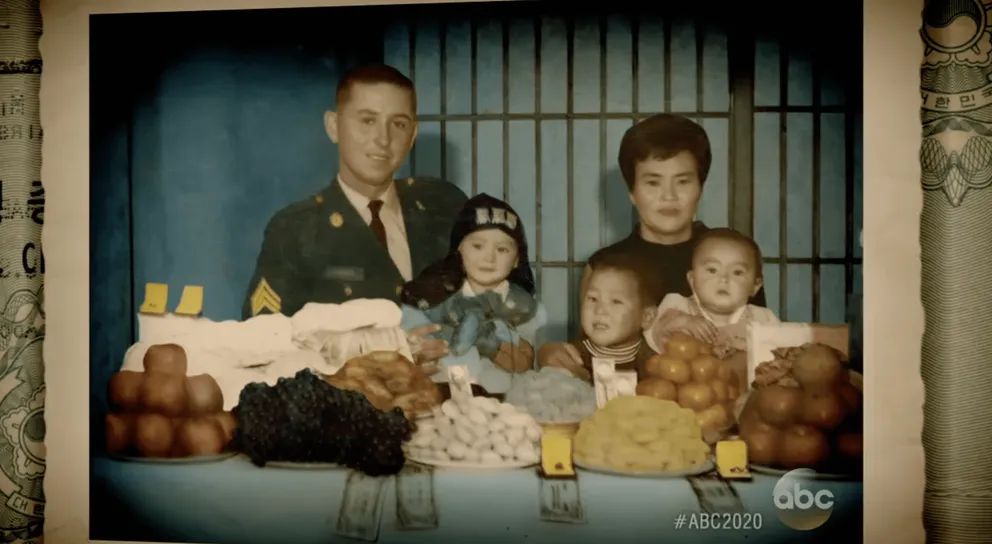 Desperate to be near Connie and her children, he volunteered for a dangerous mission in Vietnam. He then took a 30-day leave to stay with his family. A year passed and his relationship with Connie became strained. He shared:

“I said goodbye, but when I turned around and started walking down the plane, [it was] very hard. I couldn’t turn around… because I didn’t want to leave”.

Thomas and Connie divorced by post in 1973 and he began dating an American woman named Polly Paquin, who already had two children. 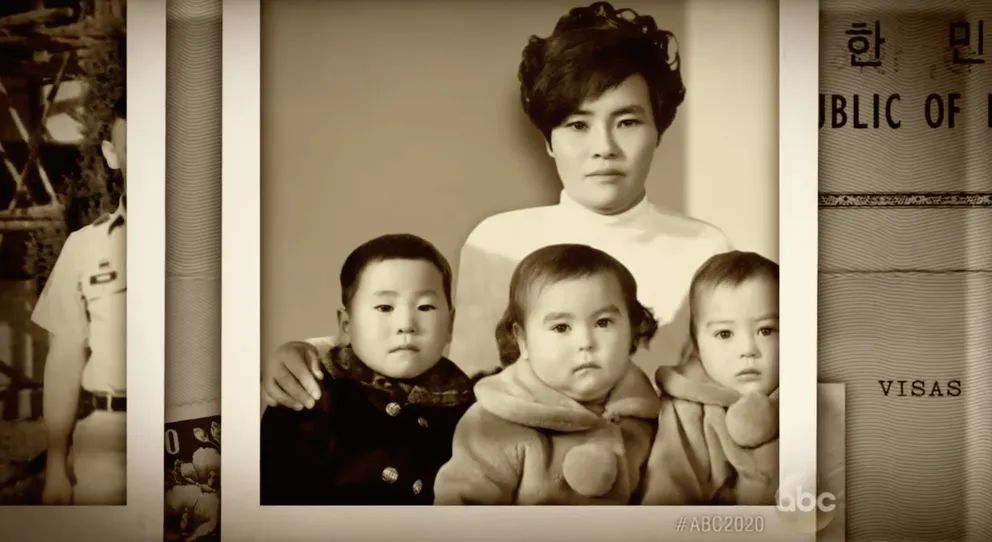 The last time he heard from Connie was in 1974. She sent him a letter and offered to hand over the twins, who were seven years old at the time, on one condition: that he return to Korea to take them. Thomas also said:

“I had just gone bankrupt at the time. It was very difficult and I didn’t have a chance to go there”.

Thomas married Paquin in 1976 and they had a son. He also adopted her other children, a son and a daughter called Charlene. Sadly, he never heard from Connie again. 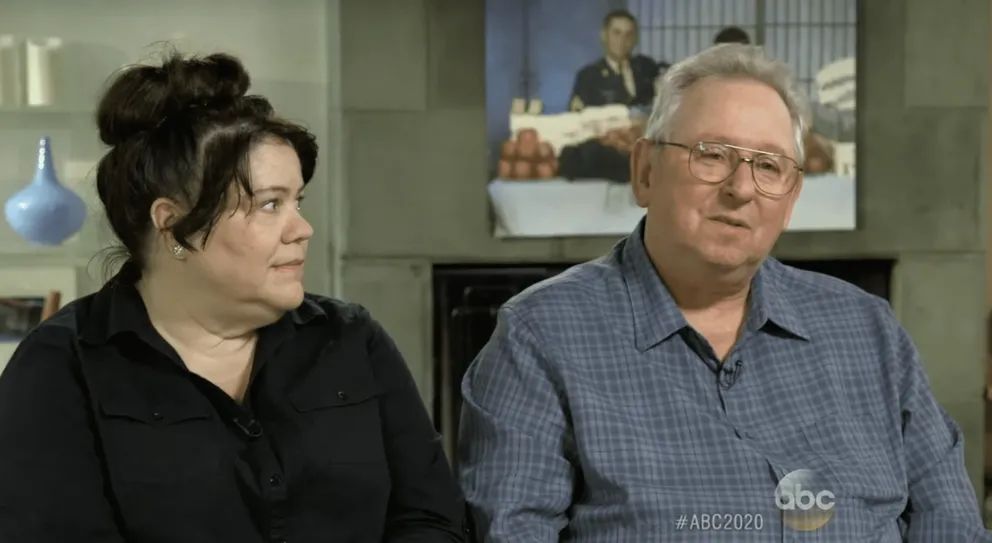 But Thomas never forgot his family in Korea. He continued to write to Connie, but his letters began to return to him. Concerned and fearing for his children, he contacted the US State Department, who gave him some shocking news.

Connie gave the twins up for adoption in 1976, and Thomas had no way of knowing where they had been sent or who they were staying with.

Not knowing what to do, the desperate father took to Facebook and launched a viral request called “Help me find my twins”. His message was seen by millions of people online and caught the attention of ABC News, who volunteered to help.

With the help of investigative genealogist Pamela Slayton and ABC News’ South Korean bureau chief, 20/20: Seekers found the long-missing Thomas twins, whose birth dates and names had been changed.

It turned out that the twins had been adopted from the United States and their adoption records were kept by the Pearl S. Buck Foundation. However, only J.I., Connie’s eldest son, had access to the adoption records.

The 20/20 team discovered that Connie died in 2007 and that James and Sandra are now known as Timothy James Parker and Susan Parker. Susan was married, had children and lived in Wisconsin. Timothy was a truck driver and driving instructor in Missouri.

Thanks to the impressive work of 20/20, Thomas finally found his long-lost twins in 2015. He told them he had been looking for them for more than 40 years.

Unfortunately, the twins hadn’t met or seen each other for more than 12 years. They didn’t expect to meet their father or hear from him and didn’t know he was looking for them.

The long-awaited family reunion was organised by the 20/20 team in New York, where Thomas was accompanied by his daughter Charlene. Thomas’ long wait of over 40 years has finally come to an end and he is very happy.