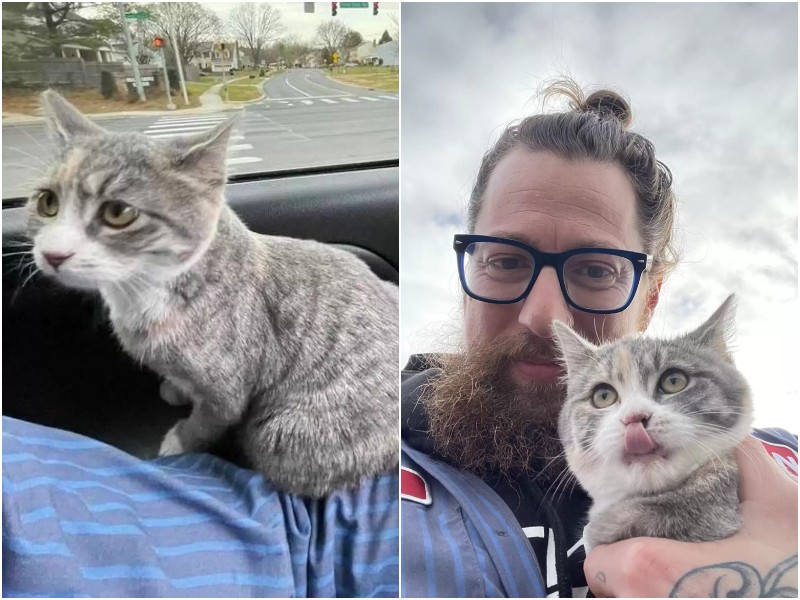 The man was heading to the bank and heard a plaintive meowing from under the cars in the parking lot. It turned out there was a little kitty who really needed help and warmth.

A man named Dan Yavetz from Silver Spring County, USA went to a bank in the city center, and on the way to the bank building, he heard a plaintive meowing. It came from under the cars in the parking lot, and the man immediately decided to check who was making this sound. 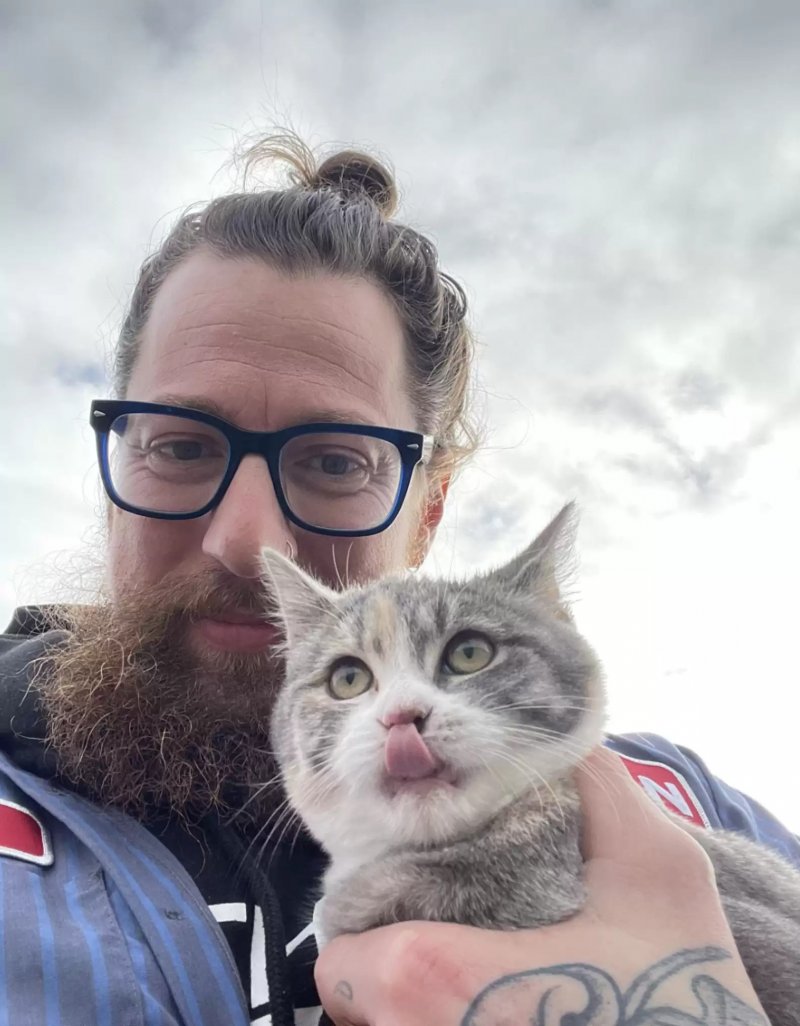 He looked under the cars and saw a kitty, which turned out to be very friendly. Surprisingly, the baby got out from under the car and ran towards the man, and began to purr next to him. It was as if it was asking to be rescued from the street. 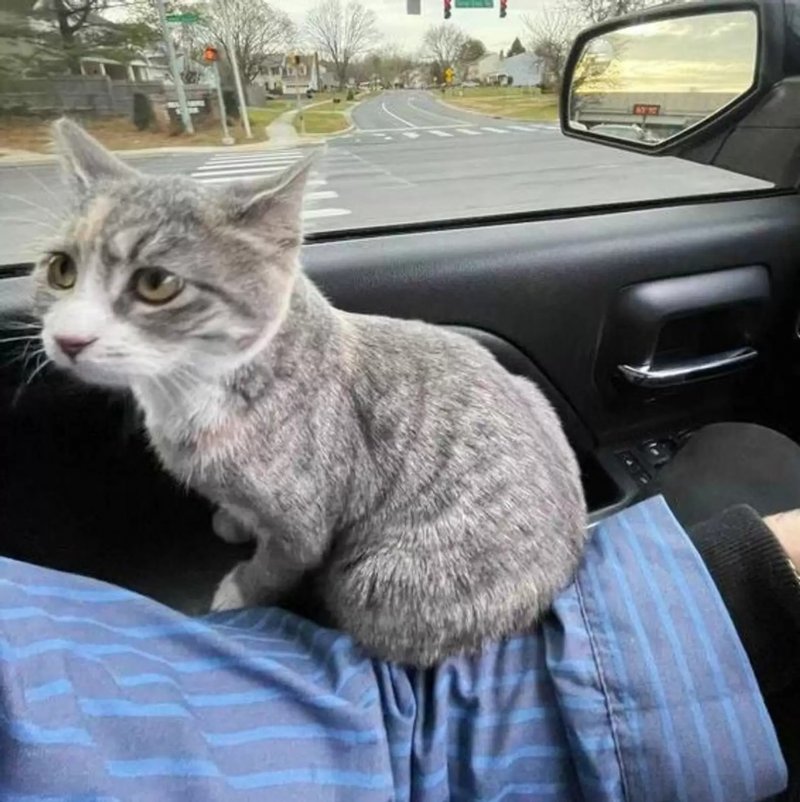 There was a pet store nearby, and the man asked if they had lost a cat. They answered in the negative, and then the man took his new friend to the vet. Doctors determined that the kitty does not have a tracking chip, and assumed that some time ago it was simply abandoned on the street. 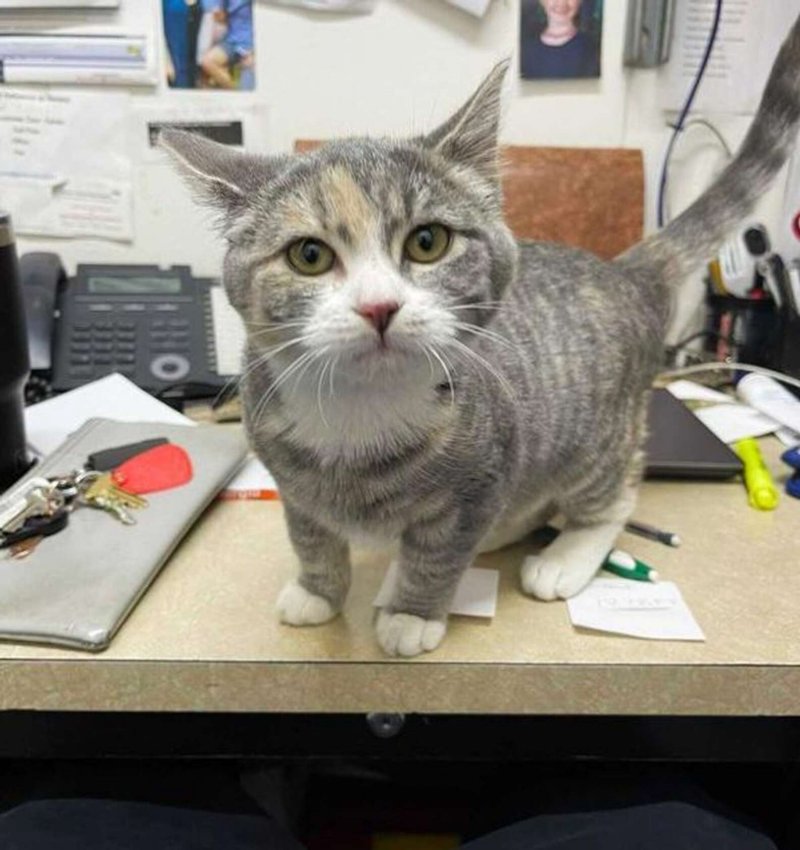 After that, the man decided to take the cat home. He already has a cat, so she became a new friend for it. The baby was named Lily, and now it is getting used to the house, exploring every corner, and of course, it is very grateful to the new owners! 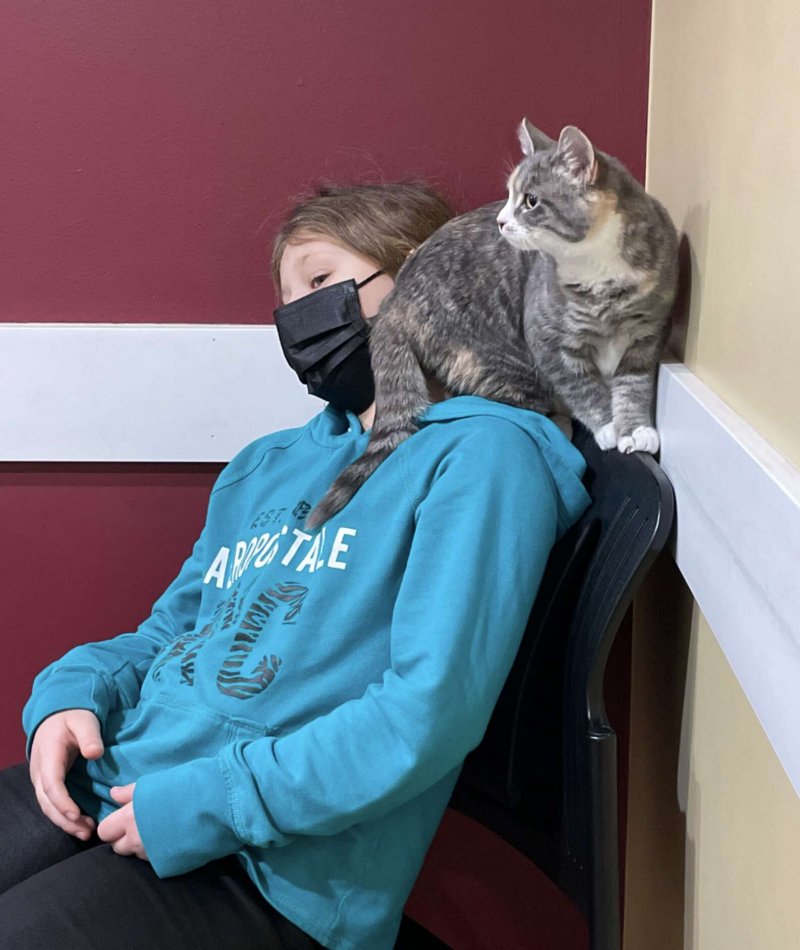