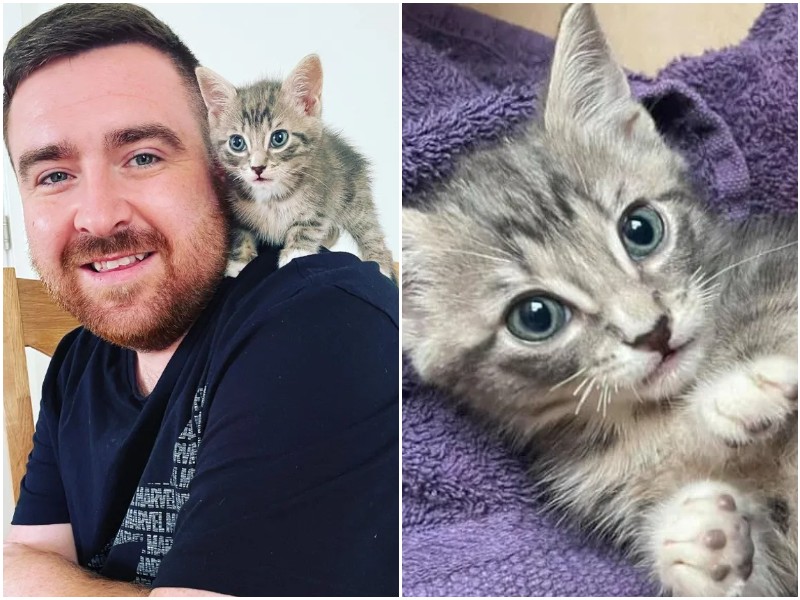 While walking, the couple heard a cat squeak as they passed a rubbish bin. It turned out that there were two tiny kittens sitting in it, in dire need of help.

In early July, an English resident named Luke Heavick was taking a walk with his wife when they heard a cat’s squeak as they walked past a rubbish bin. They turned and saw two small kittens inside the bin – they were looking at them with fearful and pleading eyes. 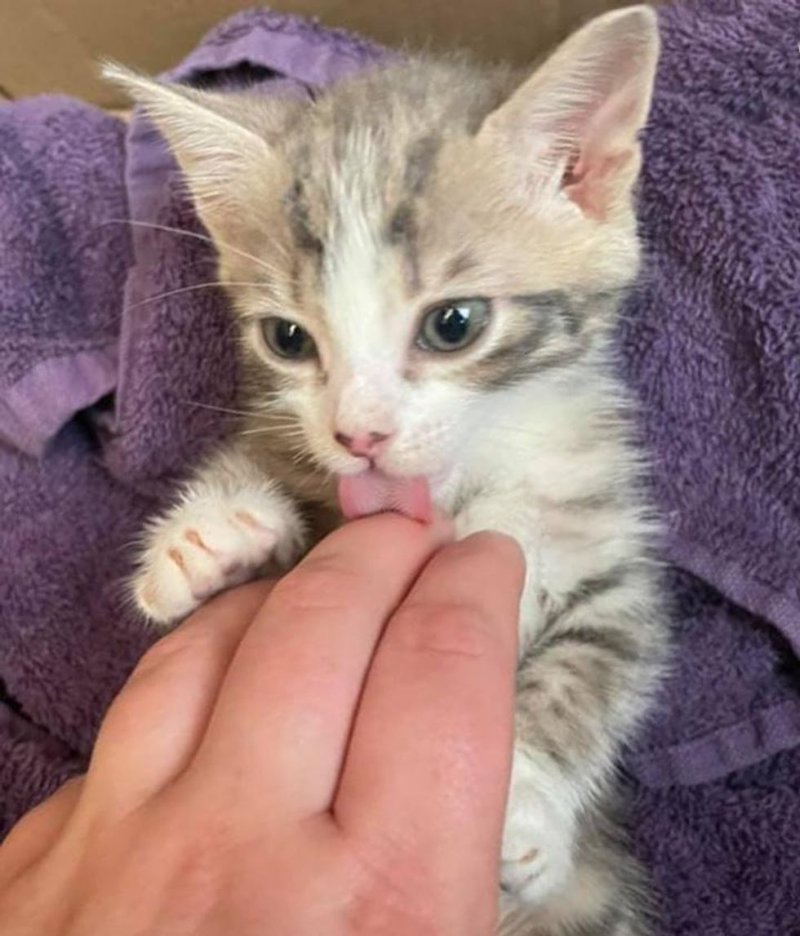 It is not known whether the kittens were left there or whether they wandered into the tank on their own in search of food, but the couple decided to help the fluffy ones. It had recently rained hard and the kittens were shivering from the cold. They took them in, warmed them up, and fed them. 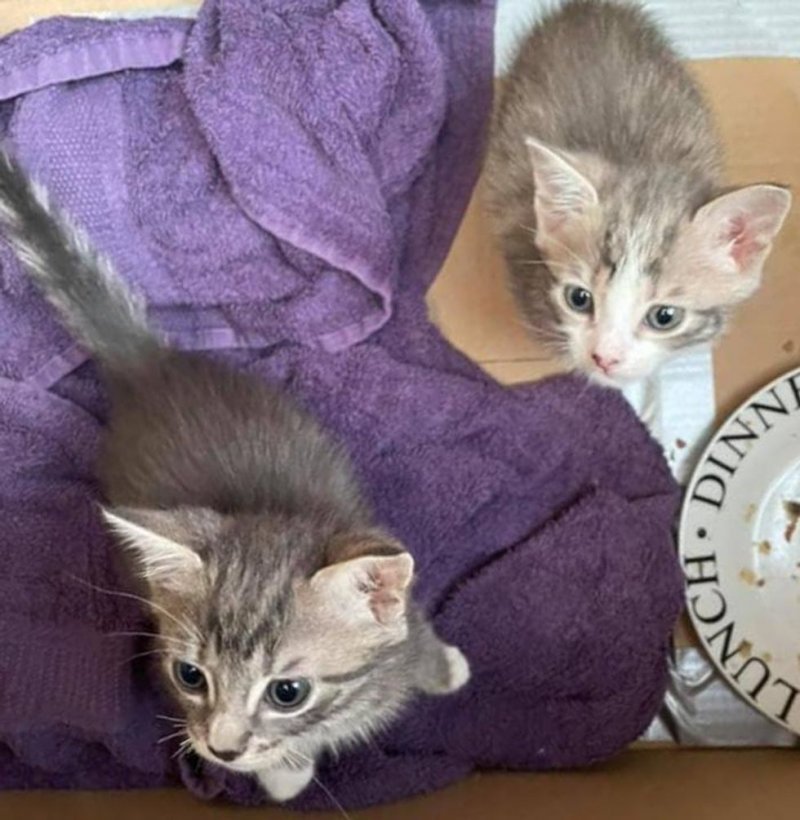 At first, they contacted the RSPCA to hand over the kittens, but later… they decided the kittens had other plans. After a couple of days together, Luke and his wife became so attached to these babies that they decided it was fate. They kept the babies. 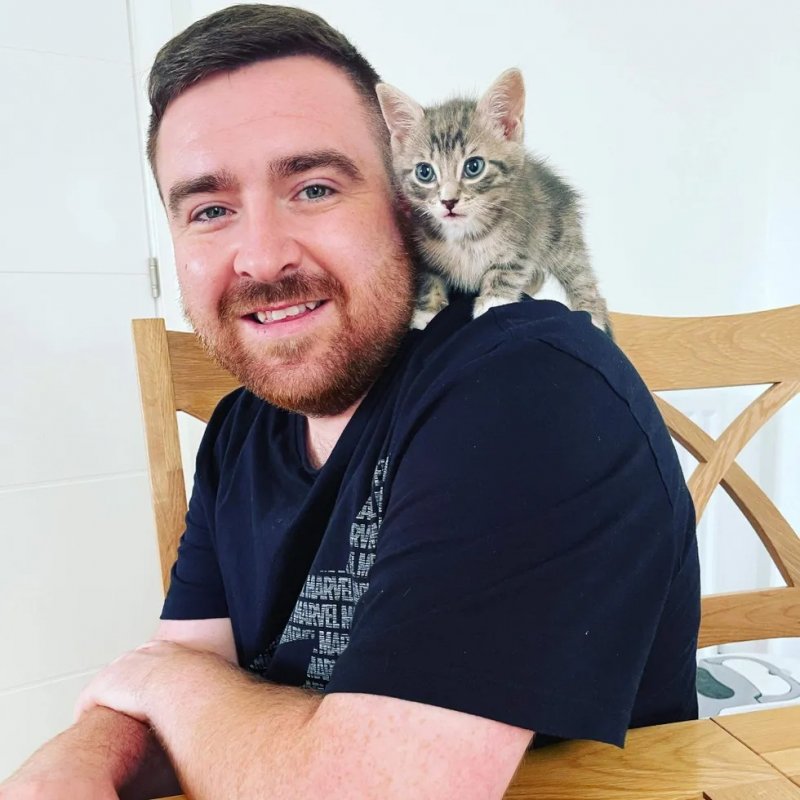 The brother and sister were named Roscoe and Lyla. The kittens made a wonderful home and got used to their new surroundings and owners from the very first days. They were immensely grateful for their owners’ rescue and they showed it with all their love. 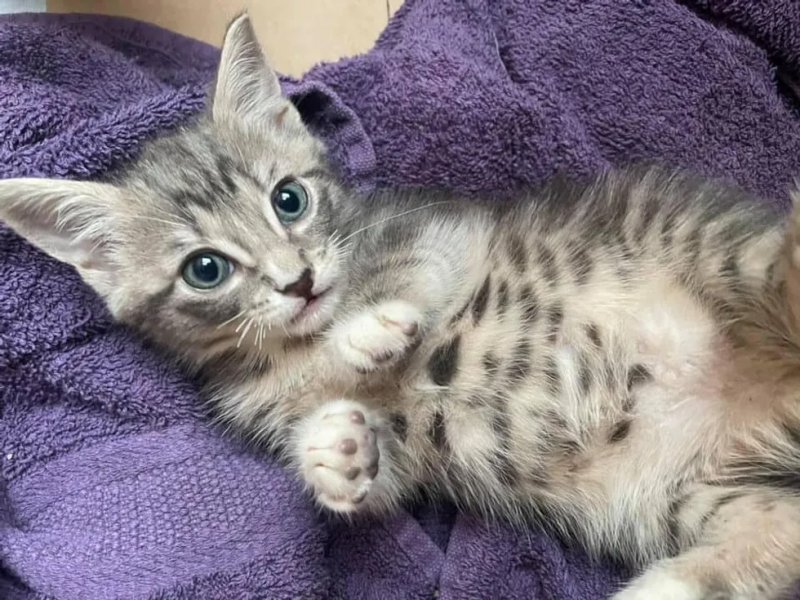 The brother and sister are now living life to the fullest – they are happy, loved and never bored together. Many thanks to the kind couple for saving them! 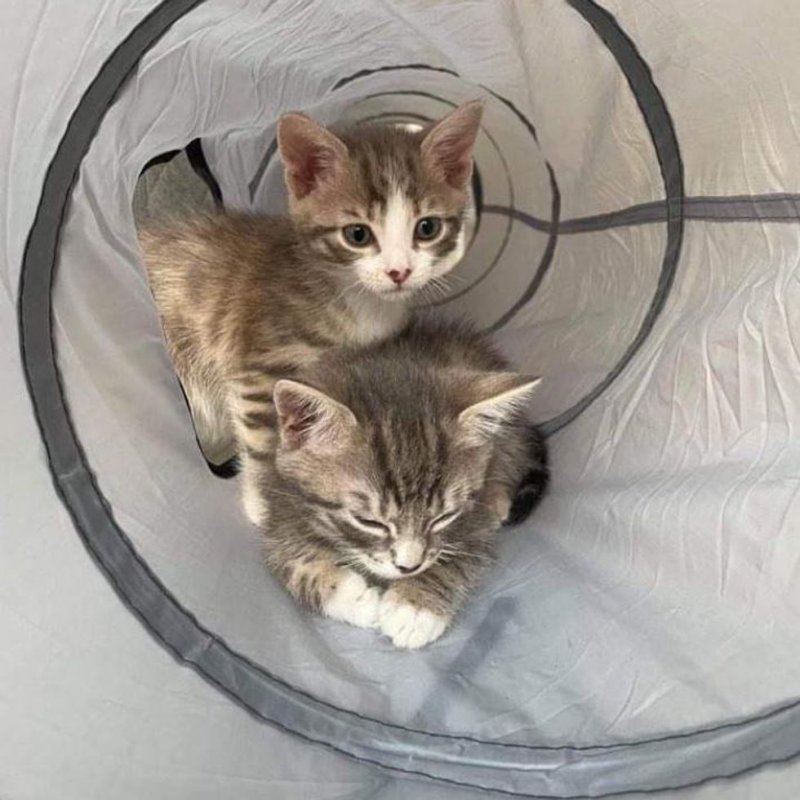