All animals have some kind of instinct that helps them to escape difficult situations. For example, they seem to know that people cannot refuse their help and come to them.

So did the little fox about which we will tell you today. 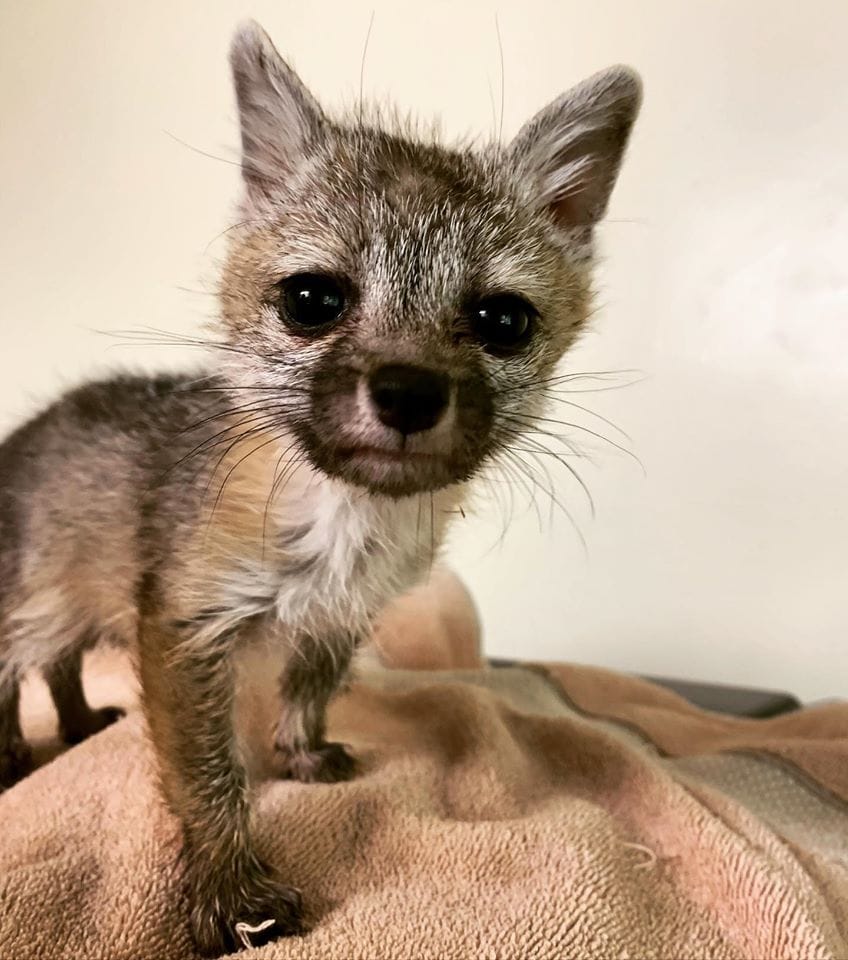 The kid saw a dog that was walking in the park and followed it. Noticing him, people began to look nearby for mother fox or at least his brothers and sisters, but they were nowhere to be seen. 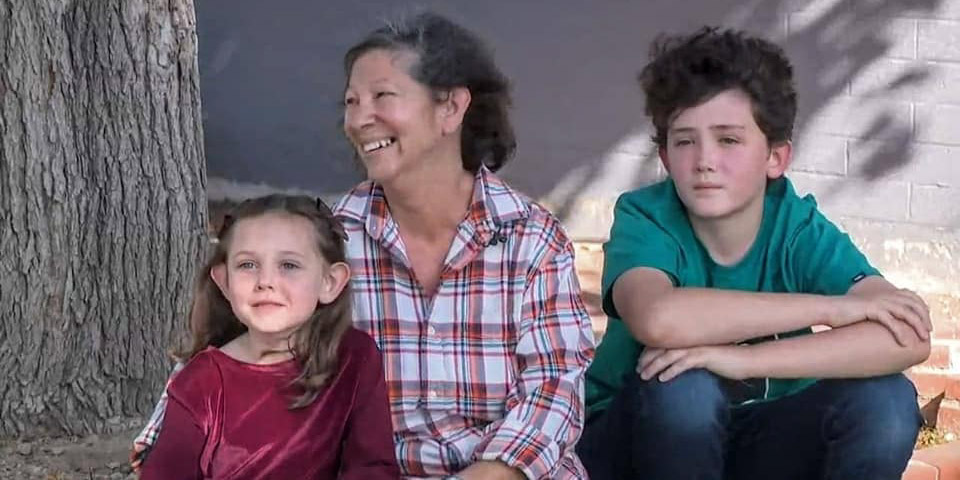 The baby needed help, so first the family returned their dog home, and then went to catch the fox cub. The kid was caught without hands – he was simply lured into a container.

He was even given a name — Foxy.

The people reported their discovery to the Southwest Wildlife Conservation Center.

After that, it turned out that the fox cub was a 6-week-old girl. She was dehydrated and fattened with a syringe, then she learned to eat independently from a bowl.

In the future, it is planned to release her. 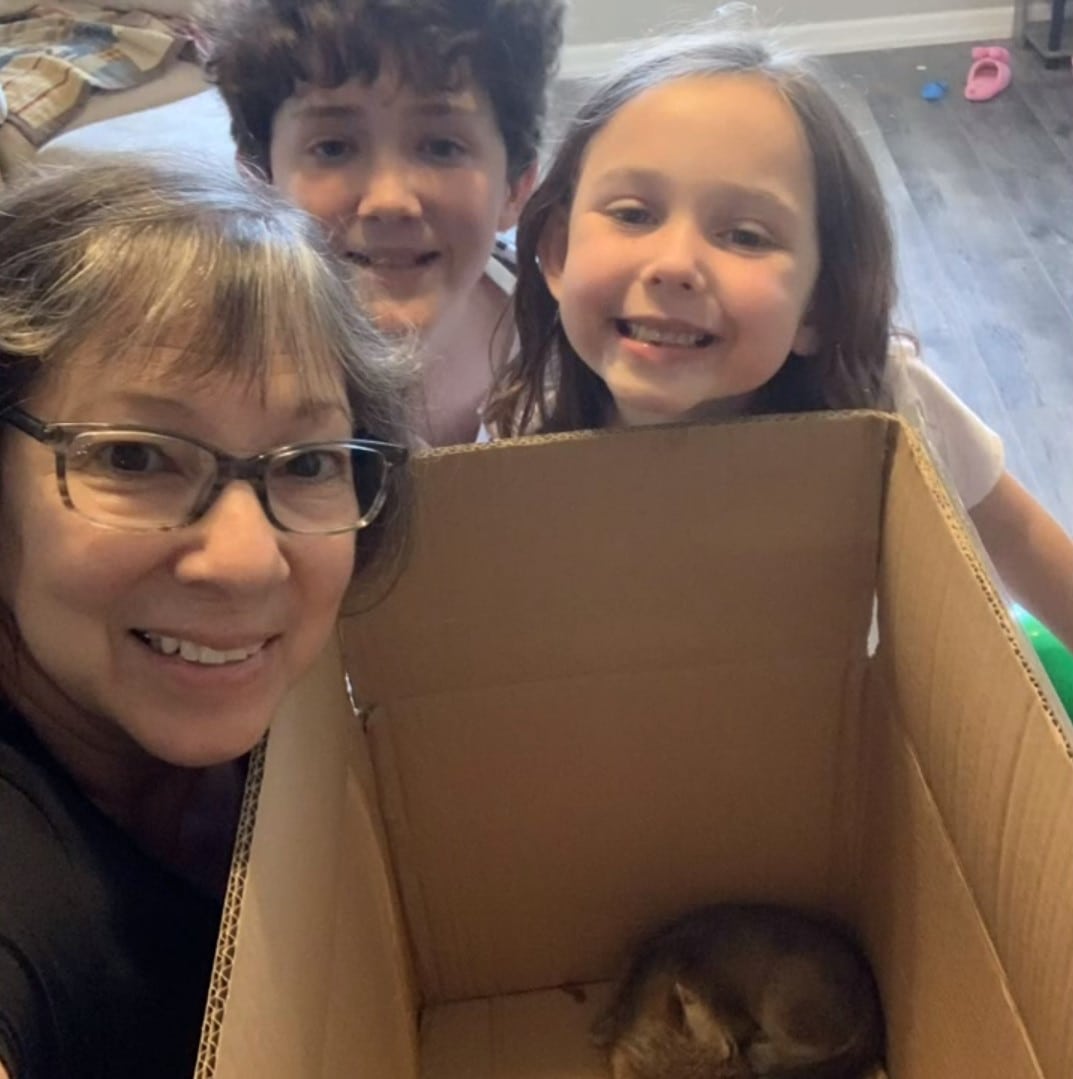 We hope that Foxy will do well and return to her native habitat.