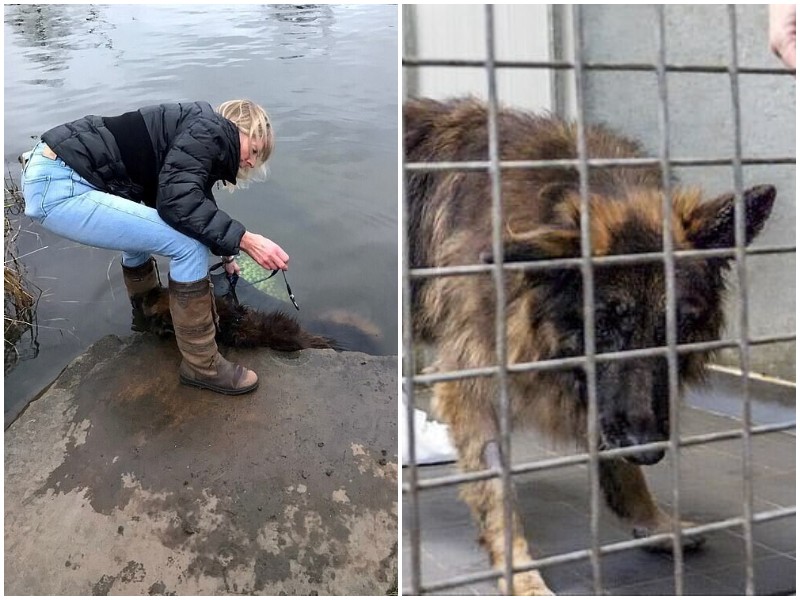 A woman in England was walking her dog by the river when she noticed a muzzle sticking out of the water. She approached and saw that it was a sheepdog that had been tied to a rock and left in the river. The woman didn’t waste a second and immediately went to help it…

Last January, Jane Harper, a resident of England, was walking her dog near the River Trent when she noticed something in the water. When she approached, she saw the sheepdog’s face sticking out – it was tied to something heavy. Together with the owner of the other dog, the woman dragged the sheepdog to the shore and immediately contacted the RSPCA’s rescue centre. 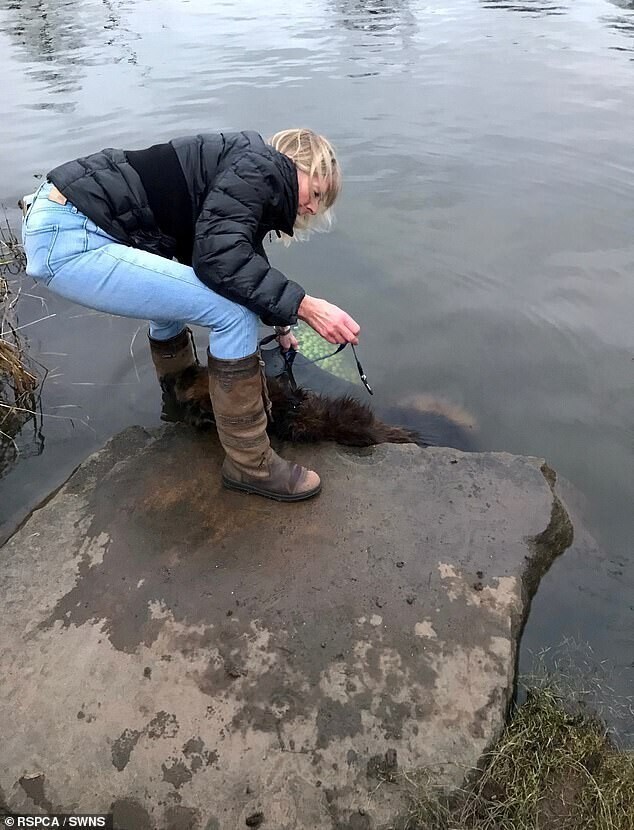 The dog heroically survived the icy water, but was in a poor condition. It was also found to have many health problems, which were immediately treated. “The dog was deliberately tried to drown, thrown into the river in the middle of the night. It spent several hours there until around eight o’clock in the morning it was spotted by people walking dogs. They acted quickly, pulled it out and called the rescuers,” says Ella Carpenter, an employee of the rescue centre. 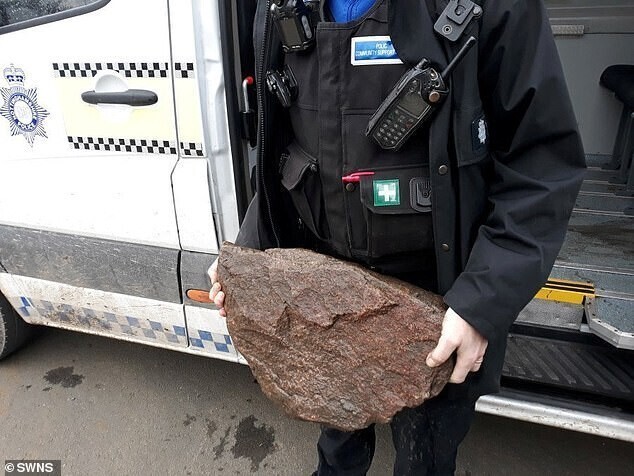 It later turned out that the 11-year-old sheepdog’s name was Bella. Rescuers contacted its owner, 32-year-old Charlene Latham. After questioning her, the woman admitted that her partner had deliberately harmed the dog, although she said she tried to talk him out of it. Despite this, the woman was sentenced to a year of community service and fined £300,000. 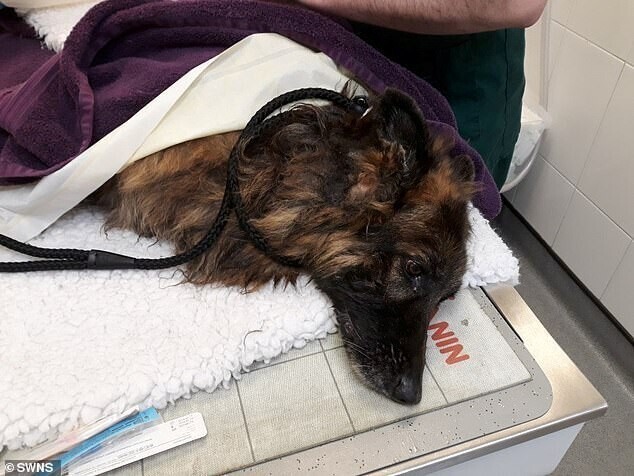 Bella has come a long way in its rehabilitation – the team at the rescue centre did everything they could to make sure the dog recovered as quickly as possible. After 15 months of treatment, the dog recovered, learned to trust people, and the volunteers started looking for owners for it. By then, Bella had been featured on the local news, where it was seen by an elderly couple, Maggie and Charlie Douglas. 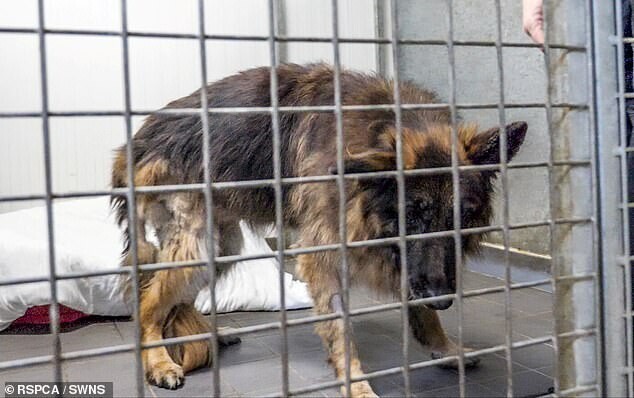 “Our family has had three sheepdogs in the last 30 years, and we love them very much. We lost our last pet three years ago and have had a hard time with the grief. Some time ago we saw Bella’s story in the press and our daughter advised us to take a closer look at it. And we decided we wanted to give it a loving home, after all it’s been through,” 79-year-old Maggie said. 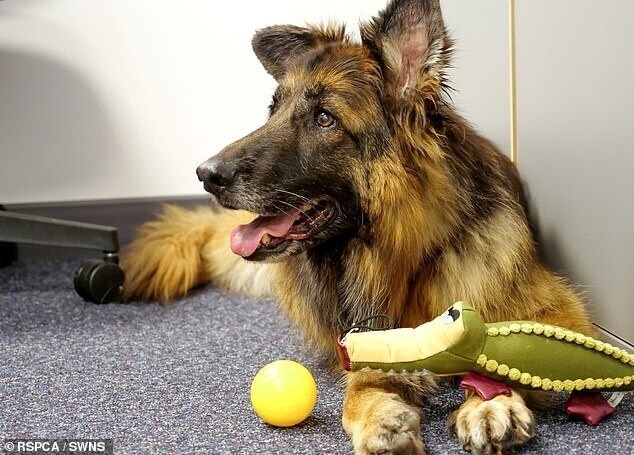 The couple was shocked to learn what had happened to the dog. They understood that Bella was elderly and needed proper care and vet visits because of certain health issues, but they were ready to give it their love. After meeting it in person, the couple had no doubts… That’s how Bella got a family! 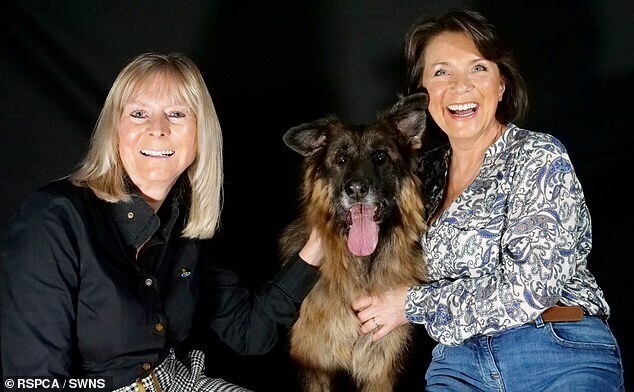 The staff at the rescue centre loved Bella with all their hearts and were happy that Bella had finally found a home. Jane, the dog’s rescuer, has been looking after the dog all this time and she was also very happy about the news. The dog now lives with loving people, it is surrounded by care and will never be hurt again. We thank the kind people for rescuing the dog! 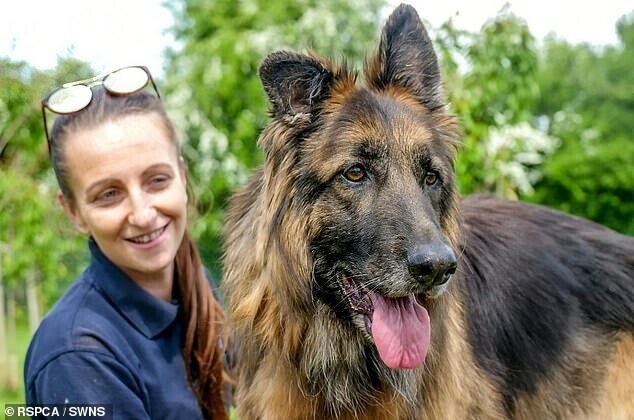 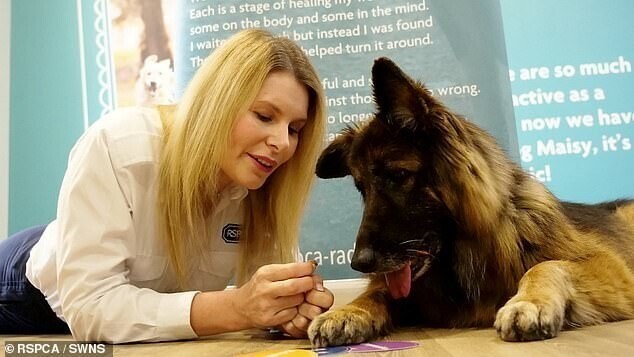 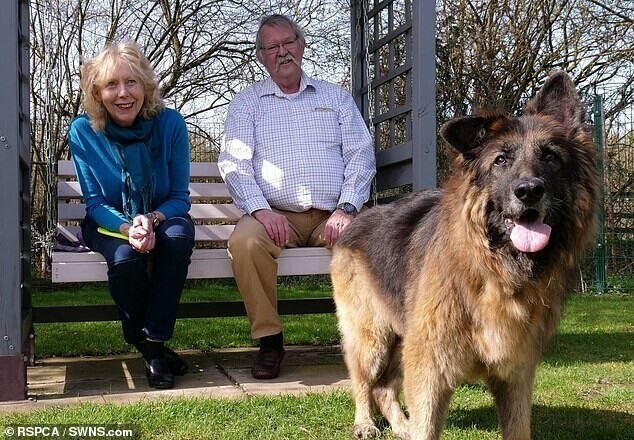