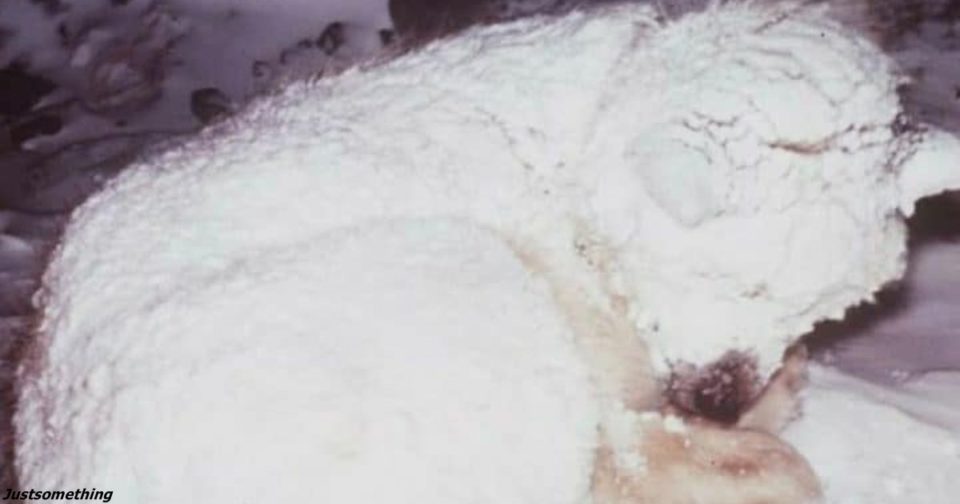 This heartbreaking story that happened in the Altai Territory, few people will not cause tears. Everyone knows that this region is famous for harsh winters.

Once a resident of the district noticed a neighbor’s dog, which was lying on the porch of the house for several days and was covered with snow. The man decided to check if everything was fine with the dog. But when he got close, he was horrified by the picture he saw. Under the animal he saw a little boy. 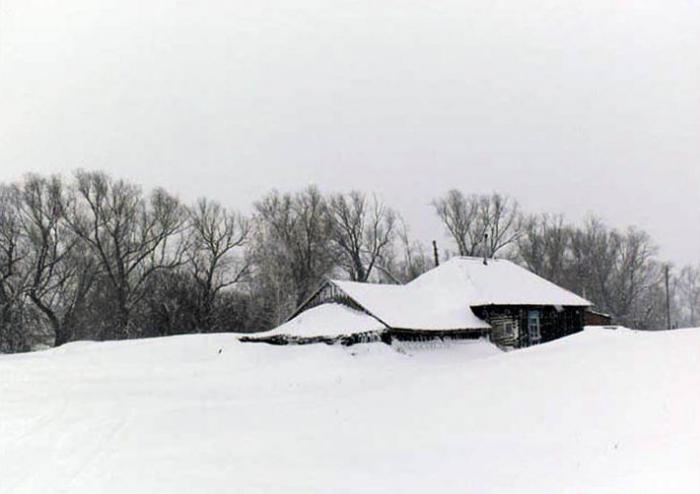 It turned out that the mother decided two days ago to punish her little son for something and forgot about him. It was clear that the child was doomed. At night, no one heard the baby crying. No one except the dog who lived in the yard. The animal turned out to be a guardian angel.

The dog just came and covered the boy with his warm fur. It is impossible to imagine, but they spent two whole days like this. Despite the animal’s efforts, the boy still had hypothermia and fever. But in general, his condition was assessed by doctors as stable. He was immediately taken to the hospital. The main thing is that the boy remained alive. And all this is only thanks to the dog. 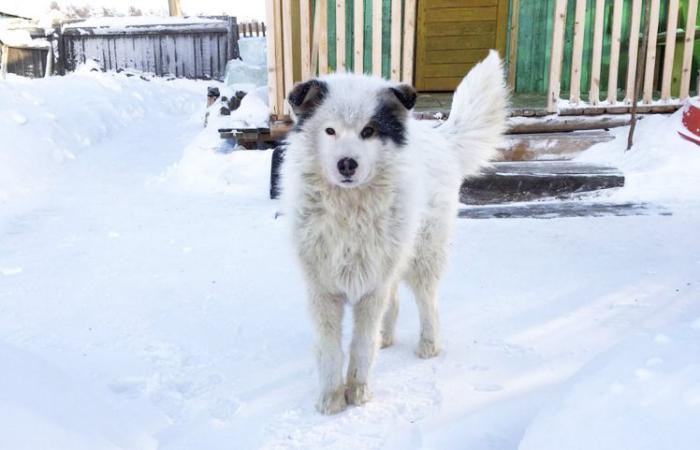 By the way, that woman was found only four days later. Where she was all these days is unknown. Most likely, she was drinking somewhere. A criminal case was immediately opened against her. Now she faces, firstly, deprivation of parental rights, and, secondly, a prison sentence of four years. It is truly said that some mothers are worse than animals.

The four–legged pet now has a new nickname – Hero. Locals believe that a sacred bond has now formed between the child and the animal, which in no case should be broken.