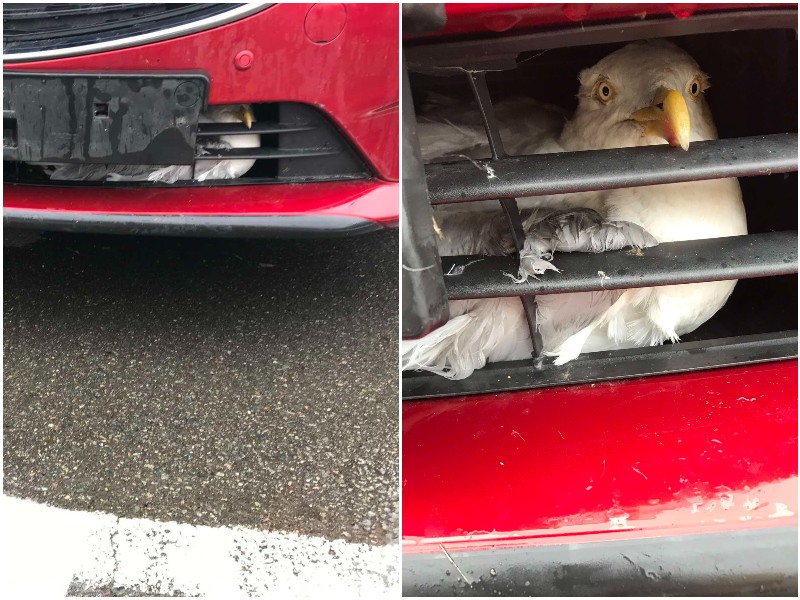 As he walked past a car park, a passer-by in England noticed a beak and feathers sticking out of the grille of one of the cars. As he approached, he saw that a seagull was sitting there – it was looking at him with pleading eyes and could not move.

A passer-by was walking past a hospital car park in Kent, England, and happened to notice something strange in the car parked there. Behind the radiator grille of the car, he could see a bird. It turned out to be a seagull in need of help. 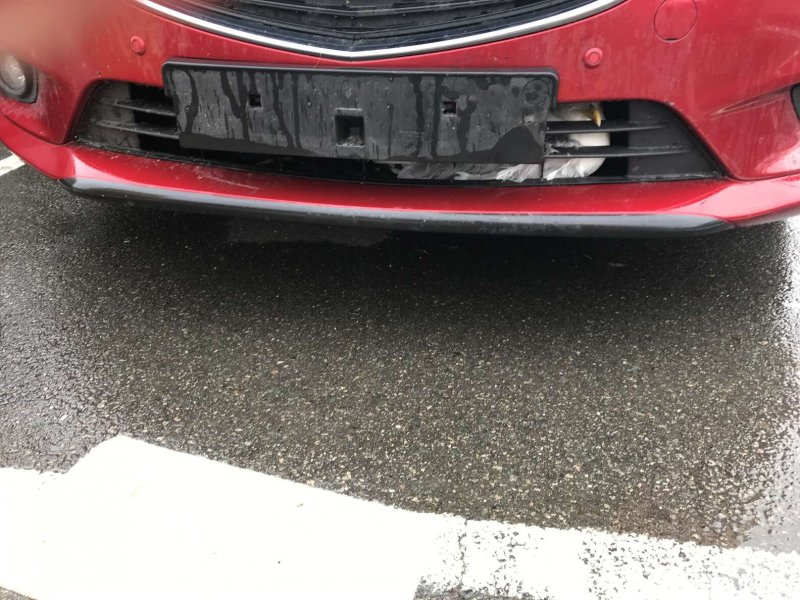 It was obvious that the bird was stuck there while perhaps looking for shelter or food. People immediately contacted the RSPCA’s rescue center to rescue the seagull. Meanwhile, the bird sat inside and looked pleadingly at the people, unable to move. 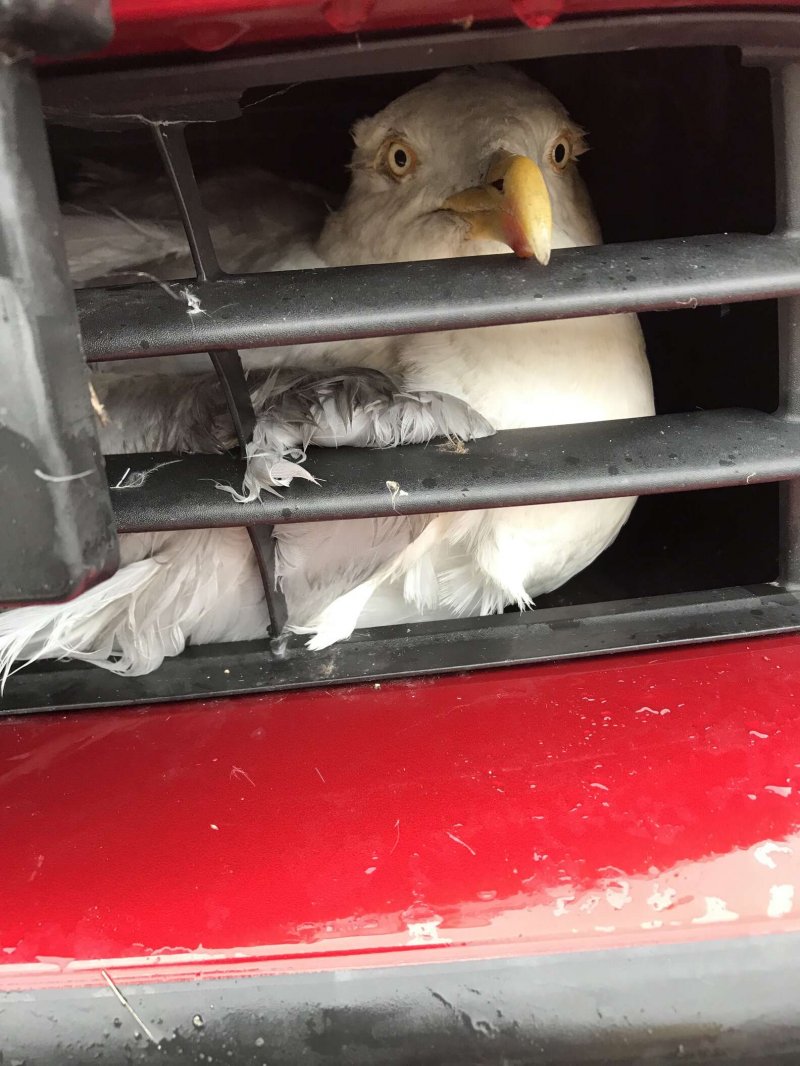 The rescuers arrived surprised how the seagull ended up inside. It was spotted by passers-by just in time. The rescuers managed to gently remove the bars and take the bird out – the bird was clearly unhappy at first, but eventually realised it was being rescued. 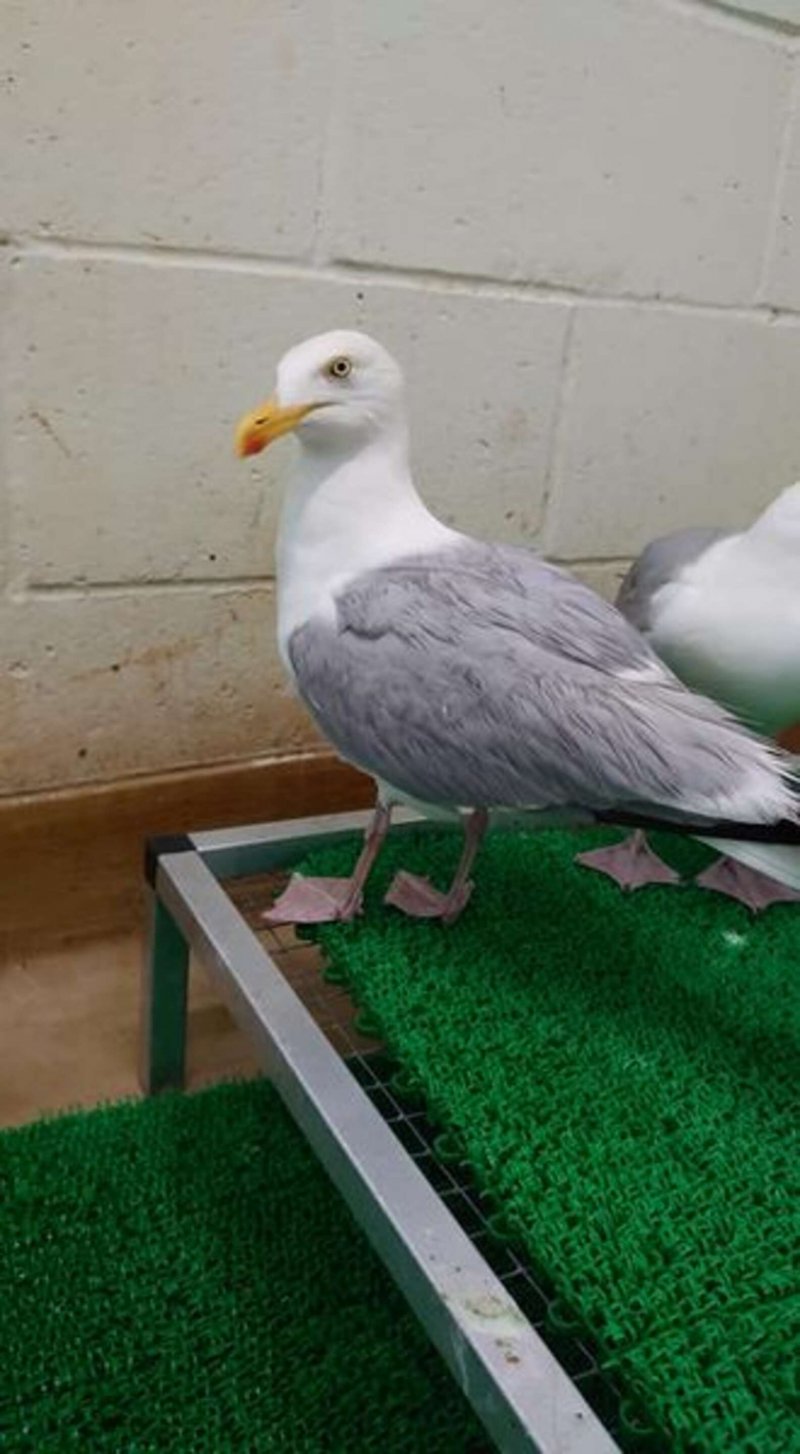 The seagull was taken to a rescue centre, where the vets confirmed that it was fine, despite the car accident. It was only that it was very frightened. When the patient has recovered, it will be released back into the wild. 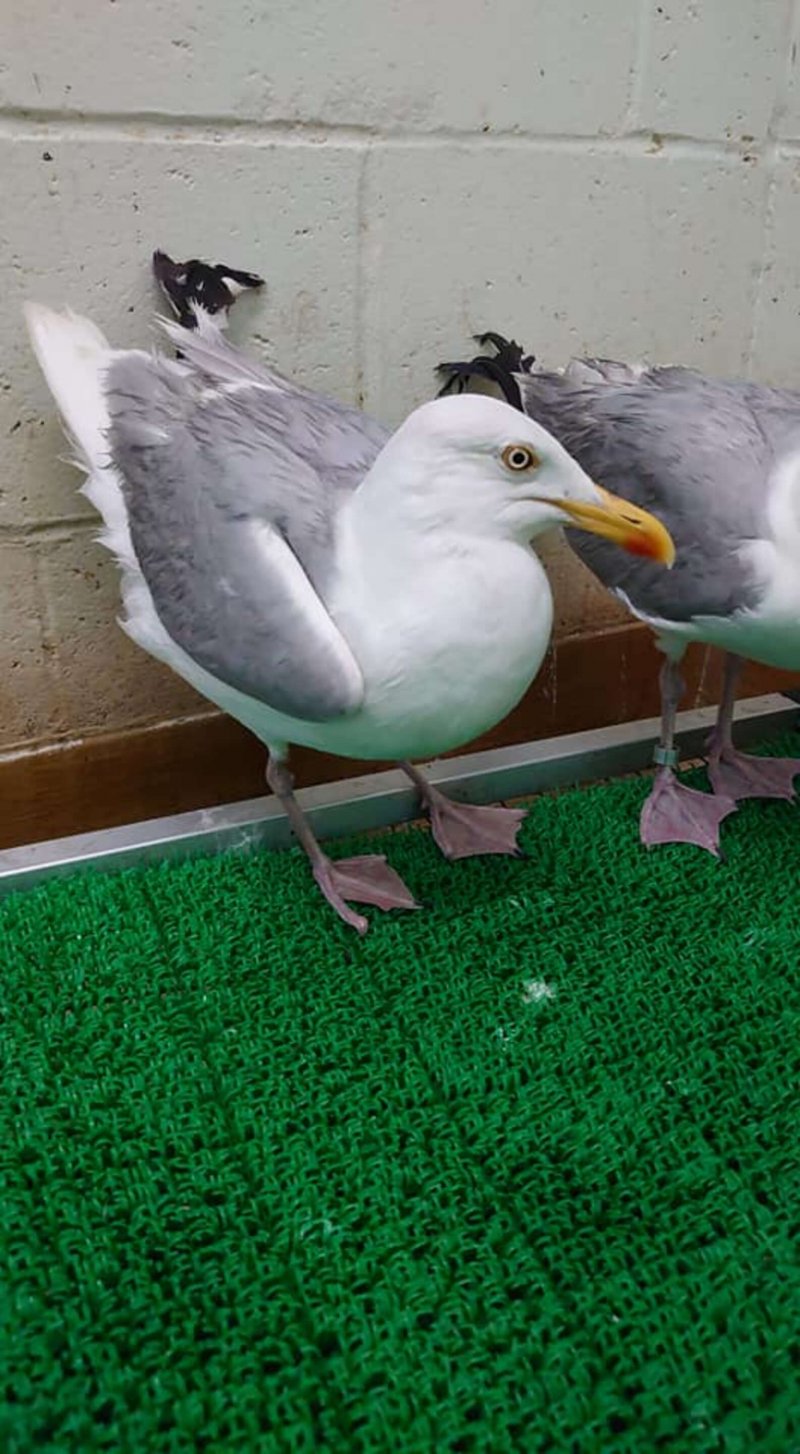