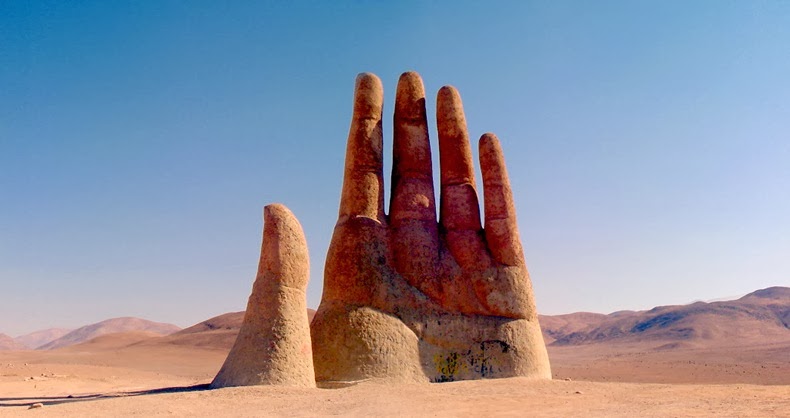 When I see different places around the world and what they have to offer, I just want to pack my bags and head to the nearest airport. Then I find myself there and realise that I don’t have the means or money to fulfil all my travel wishes and desires. In the centre of the Atacama Desert, located in South America, a giant arm rises from the ground, resembling the remains of an ancient civilisation. It is in fact a quite modern sculpture, a work of art called Mano del Desierto, created by the Chilean artist Mario Irrázábal to honour the victims of injustice and torture during the military regime in Chile.

The sculpture has a base of iron and cement and is 36 feet (11 metres) high.

The sculpture was officially erected on 28 March 1992 with the financial support of the local organisation Corporación Pro Antofagasta. 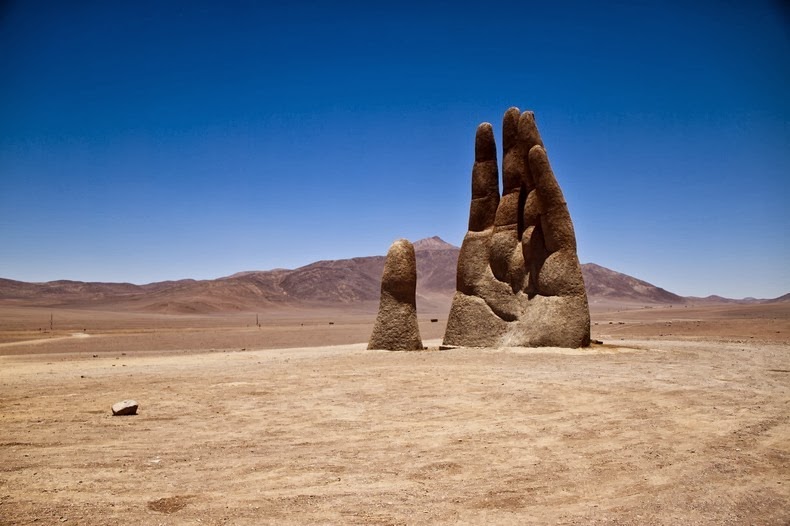 He has several similar giant hand sculptures displayed in various places around the world. 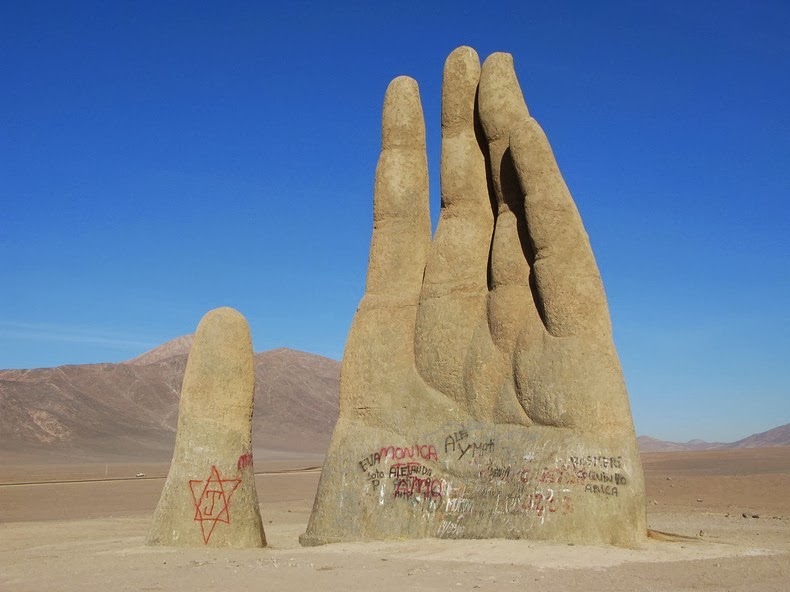 One of them is at Brava Beach in Punta del Este, Uruguay and is known by various names such as Hombre emergiendo a la Vida (Man Emerging into Life), Monumento Los Dedos (Monument of the Fingers), or Monumento al Ahogado (Monument to the Drowned). 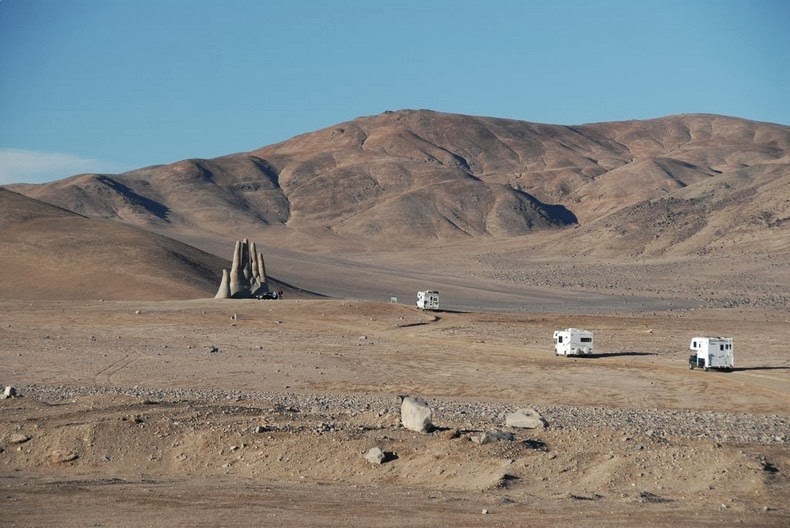 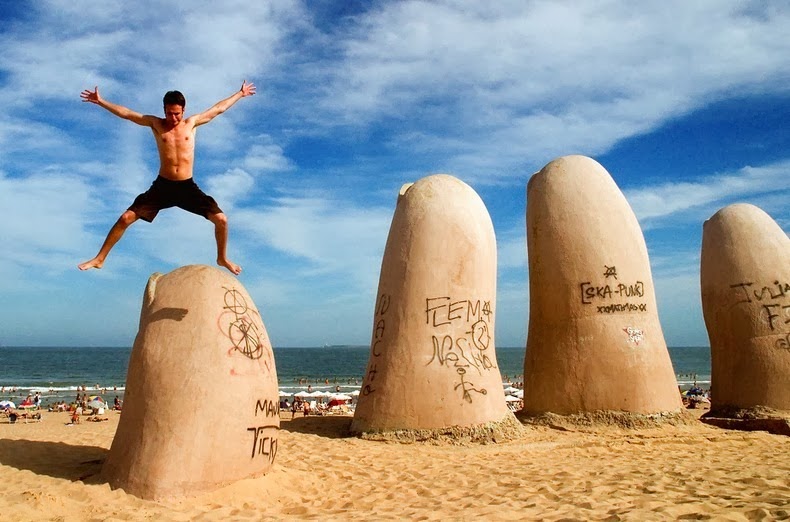 This one was built in Juan Carlos Park in Madrid, Spain, in 1987. 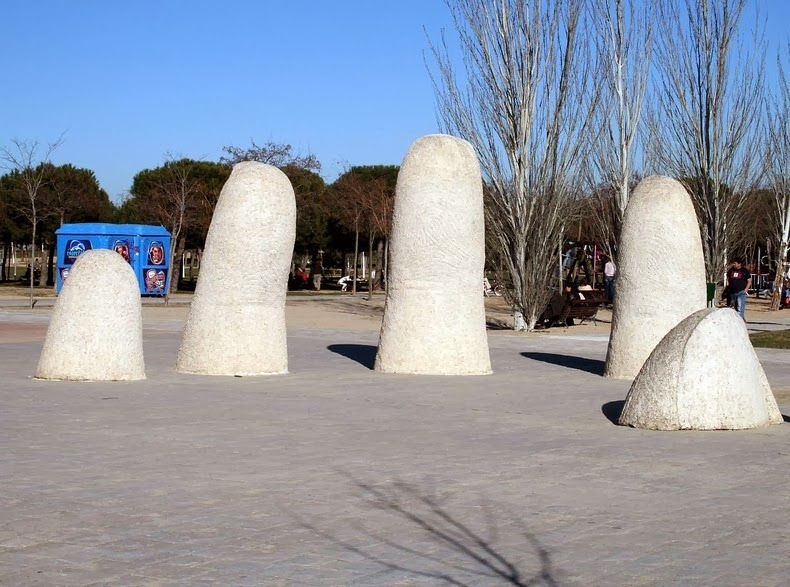 I think this is another thing to add to the travel list. Sculptures like this are pretty cool, and it’s nice that different metropolitan areas are encouraging this kind of art in their cities. Encouraging artists to use their art to improve the look of the city is a great way to combat graffiti, but it also adds to the uniqueness of the city and attracts tourists.

POSITIVE 0 0 views
After Christmas, Halloween is the next holiday on which Americans spend the most money:

POSITIVE 0 0 views
Iceland has a small island a few miles off the coast called Ellideus Island.