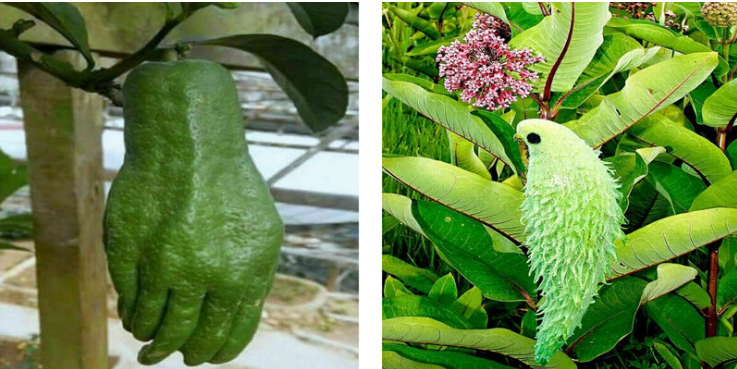 Even the most rational people see illusions. We’re talking about clouds that look like rabbits or camels. Or maybe a dried-up puddle in the shape of a smiley face. And scientists even have a definition for it – pareidolia.

Pareidolic illusions also have a flip side, an “abnormal” side: such illusions become “companions” of mental deviations or appear under the influence of intoxication. They can be animal figures, body parts or even a human face on Mars. But it is one thing to have an illusion in the clouds, and another when we see plants clearly associated with something else. For example, many hearts or parts of the human body.

Look at the Italian orchid, which looks like a human being without clothes. 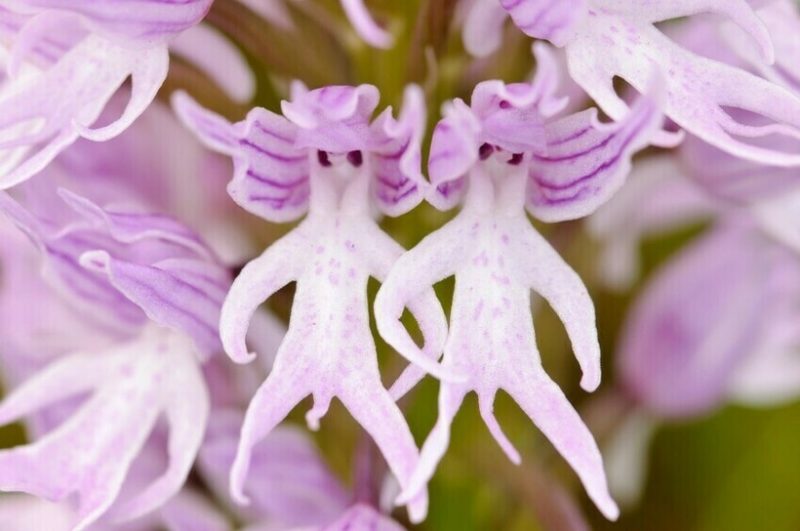 Conophytum biloba is the most romantic heart-shaped succulent. By the way, several succulents have a similar shape. 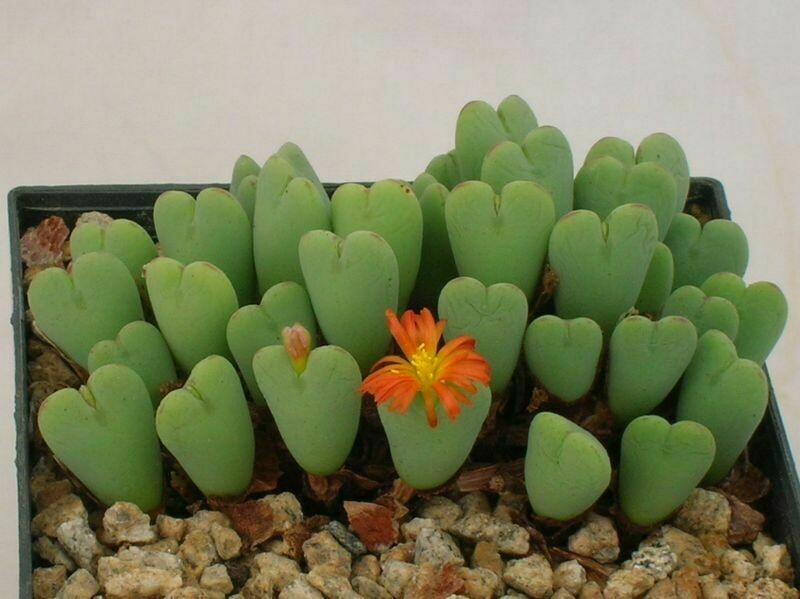 And this is the citron finger. It is also known as the ‘Buddha’s Hand’. There are several species of citron, but this one is the most curious: it is thought to have ‘grown’ its fingers as a result of a genetic defect. 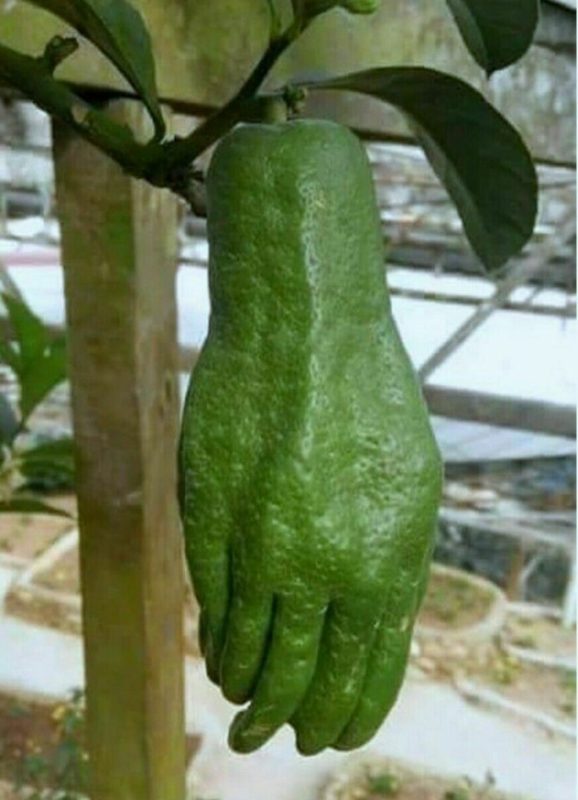 Here’s a snapdragon pod. Thriller filmmakers can draw inspiration from these flowers, okay? 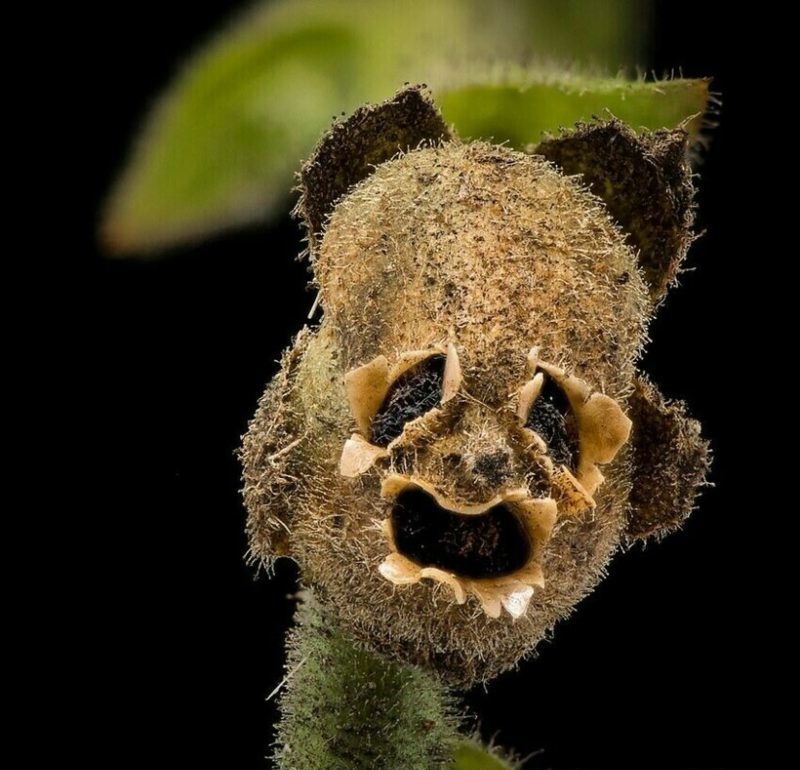 Well, another bird is the Syrian cotton grass. It also has another name: swallowtail grass. There is a legend that swallows smear the sap of this plant on their chicks’ eyes so that they will open them sooner. 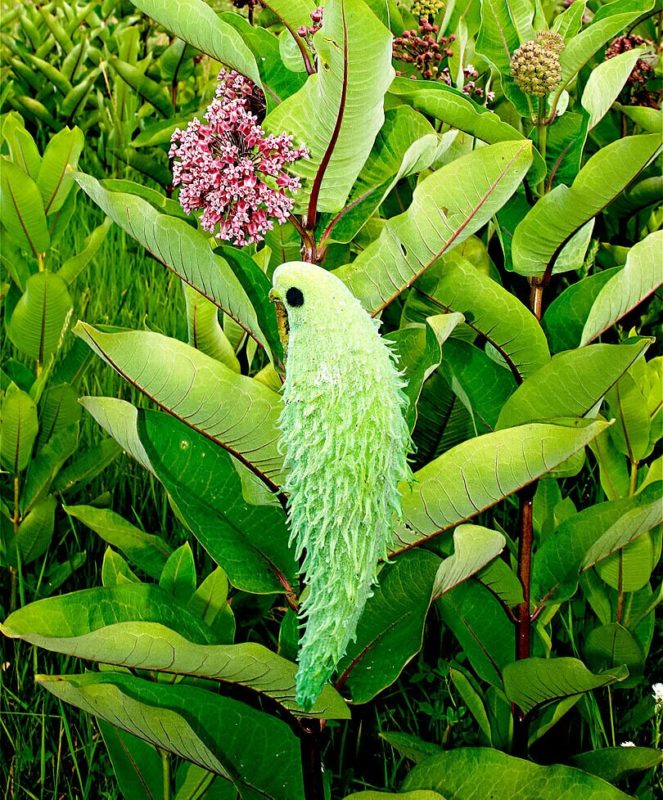 POSITIVE 0 43 views
Everyone loves to watch children’s videos. They brighten our days and warm our hearts.

POSITIVE 0 9 views
After Christmas, Halloween is the next holiday on which Americans spend the most money:

POSITIVE 0 21 views
Iceland has a small island a few miles off the coast called Ellideus Island.

LIFE STORIES 0 8 views
Singer Sarah James has a voice, a teenager who knows how to behave on

POSITIVE 0 12 views
When I see different places around the world and what they have to offer,

POSITIVE 0 9 views
Imagine a single tree with many branches, each with its own fruit. You could