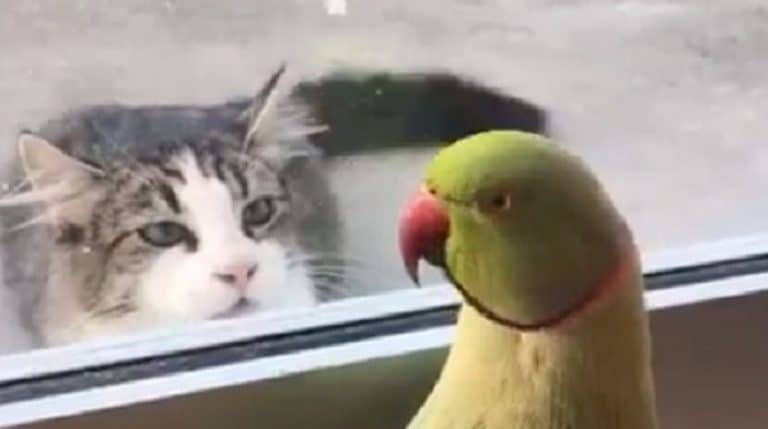 George is a cute tabby cat from New Zealand. He is very sociable and friendly, so he occasionally visits his neighbors. Recently, there have been more reasons for visits, because the cat has seen a bright parrot that lives behind a glassdoor. The hero that caught his attention is a green feathered “guy” with a red beak and is distinguished by unique intelligence and ingenuity. Oscar ,as they call him, has a rich vocabulary and is keen on talking. He is in the habit of fooling around and teasing self-invited quests. 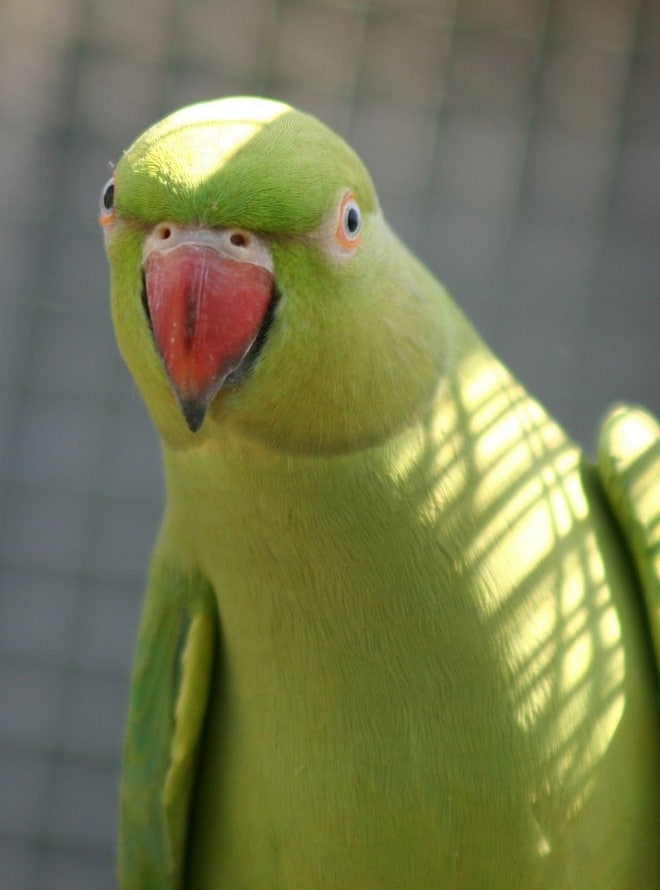 Noticing the curious cat, the parrot, sitting behind the glass door, first looked at the striped guest for a long time, and then decided to make fun of him. Oscar began to hide, and then appeared again in front of the cat ‘s eyes!
Then again his green head disappeared from sight, then it was there  again.  At the same time, the parrot began to shout something like “Peekaboo”. 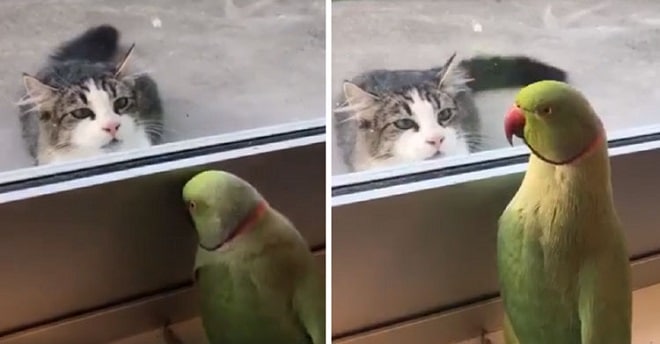 And what about the cat? Of course, he was stupefied by such impudence. Sitting in front of the door, George indignantly “swept” the ground with his tail and did not take his eyes off the teasing bird!
This scene was recorded by the parrot’s owner. The video instantly went  viral and became popular!
The video put smiles on the faces of those who watched  the silly parrot and the dissatisfied cat, whose plans to profit from the bird clearly failed! 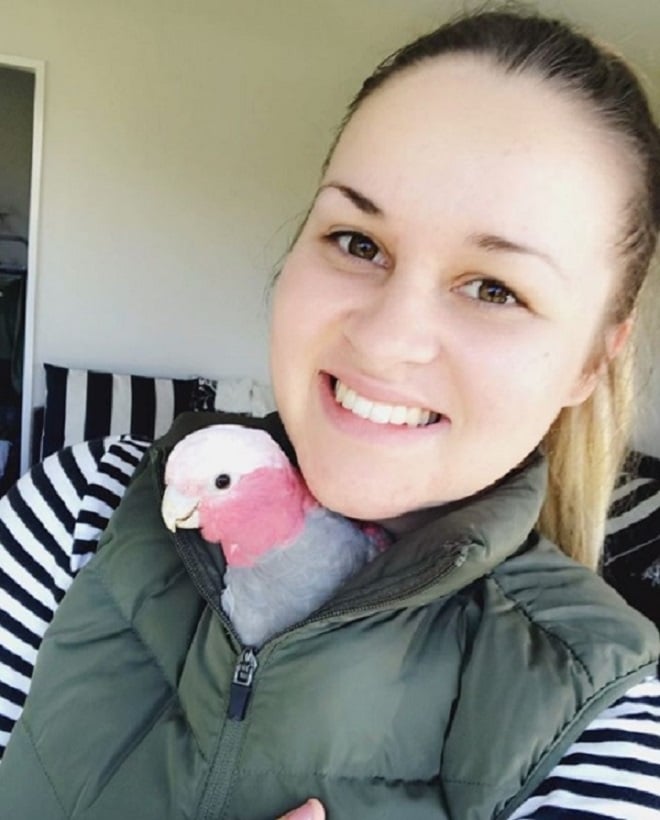 By the way, Oscar has a friend – another parrot named Poppy. He has a snow-white head, a pink neck and a gray body. It is not known whether he likes to tease the cat, like our hero Oscar, but these two friends get along well with each other

POSITIVE 0 43 views
Everyone loves to watch children’s videos. They brighten our days and warm our hearts.

POSITIVE 0 9 views
After Christmas, Halloween is the next holiday on which Americans spend the most money:

POSITIVE 0 21 views
Iceland has a small island a few miles off the coast called Ellideus Island.

LIFE STORIES 0 8 views
Singer Sarah James has a voice, a teenager who knows how to behave on

POSITIVE 0 12 views
When I see different places around the world and what they have to offer,

POSITIVE 0 9 views
Imagine a single tree with many branches, each with its own fruit. You could