An unusual adventure turned out to be a trip home from the maternity hospital for a newborn baby from Hamburg, Germany. The fact is that the happy parents managed to accidentally forget their baby girl in a taxi.

When the taxi disappeared around the corner, mum and dad realised that they had left their newborn baby in it. A young dad and his one-year-old son arrived to pick up his wife and baby from the maternity hospital. After cheerful congratulations, hugs and kisses, the happy family got into a taxi and drove home. 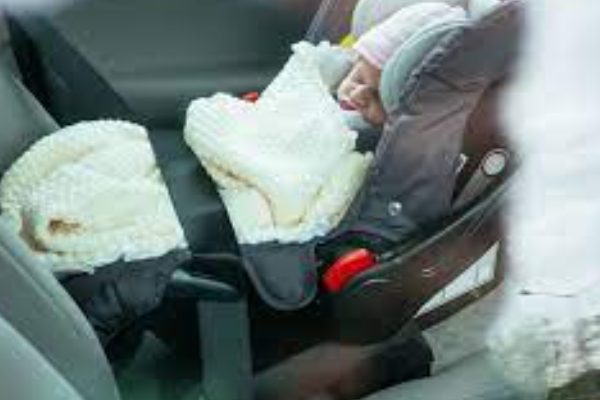 Arriving at the destination, the father paid for the trip, helped his wife get out of the car, dropped off his eldest son from the car, said goodbye to the driver and… slammed the taxi door shut.

It was not until three minutes later, when the taxi had already disappeared around the corner, that the young parents suddenly realised that someone was seemingly missing. And they realised that today’s protagonist and heroine of the occasion had simply forgotten to be taken out of the special baby carriage. Panicking with horror, Dad rushed after the taxi, but, of course, failed to catch up.

Meanwhile, the taxi driver had no idea that there was a small passenger in his car, and continued driving. Two hours later, he got hungry and decided to have a snack at a nearby café, parking his car in the parking lot. 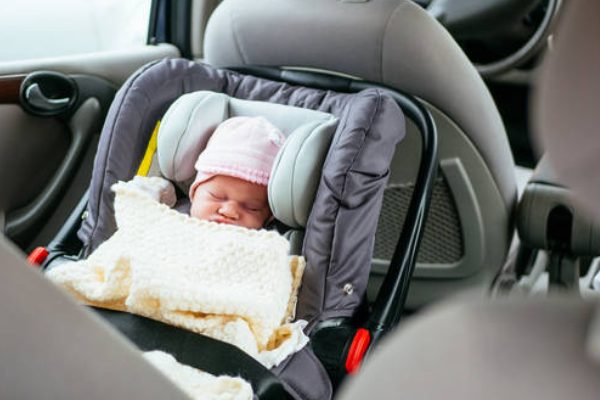 After a lunch break, the driver resumed his work, again not suspecting that the baby was sweetly sleeping in the back seat. And he went to the airport for the next order. So it was finally revealed.

The passengers in the taxi were a little surprised to find another fellow traveller in the back seat and asked the driver about the baby. Coincidentally, it was then that the baby woke up, realised she was hungry and started crying. 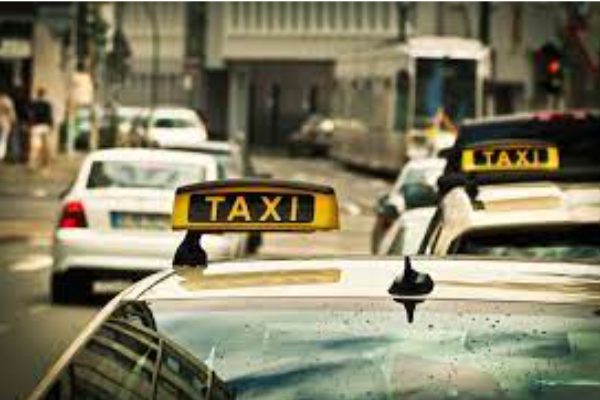 Fortunately, the taxi driver quickly overcame his surprise and immediately called the police. It turned out that the police had been combing all the taxi services of the city for several hours in vain in search of the forgotten child. Because, of course, the unfortunate parents did not think to remember the number of the car in which they were traveling. 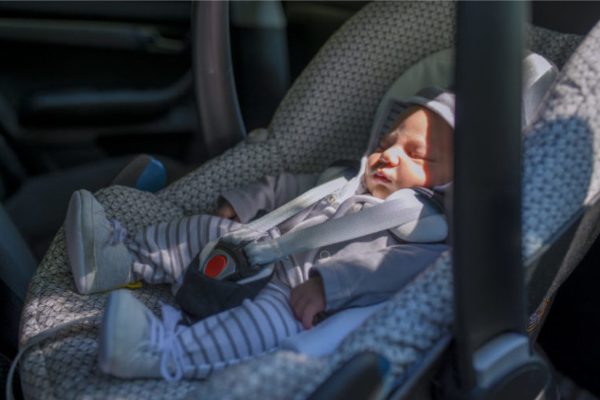 But this extraordinary story ended quite happily. The baby was taken to a specialist, who found no repercussions from the unexpected adventure. Well, except for the fact that she was very hungry. So the baby was promptly handed over to a worried mum and dad. And the police, realising that the hapless parents had already punished themselves enough, decided to limit themselves to a warning.