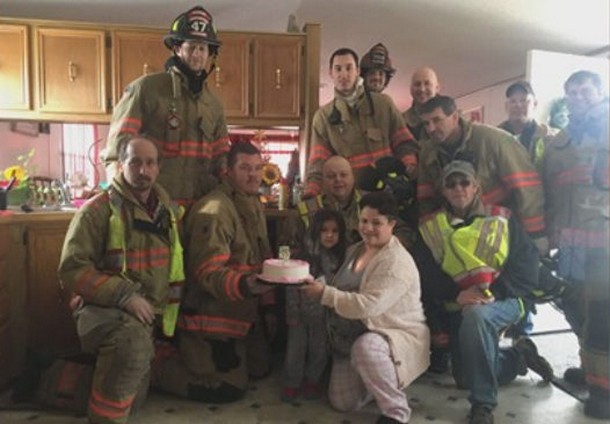 The Monroe, Louisiana fire department responded to a call of a house fire.

When firefighters arrived at the scene, they did not see any fire, only the smell of burning. At the scene, they found that there was an electrical fire. The mother wanted to bake a cake for her four-year-old daughter’s birthday, but the baking failed because of the accident.

The incident had a sequel. The firefighters decided to go above and beyond the call of duty and bought the girl a cake. Everyone took a picture together as a memento. 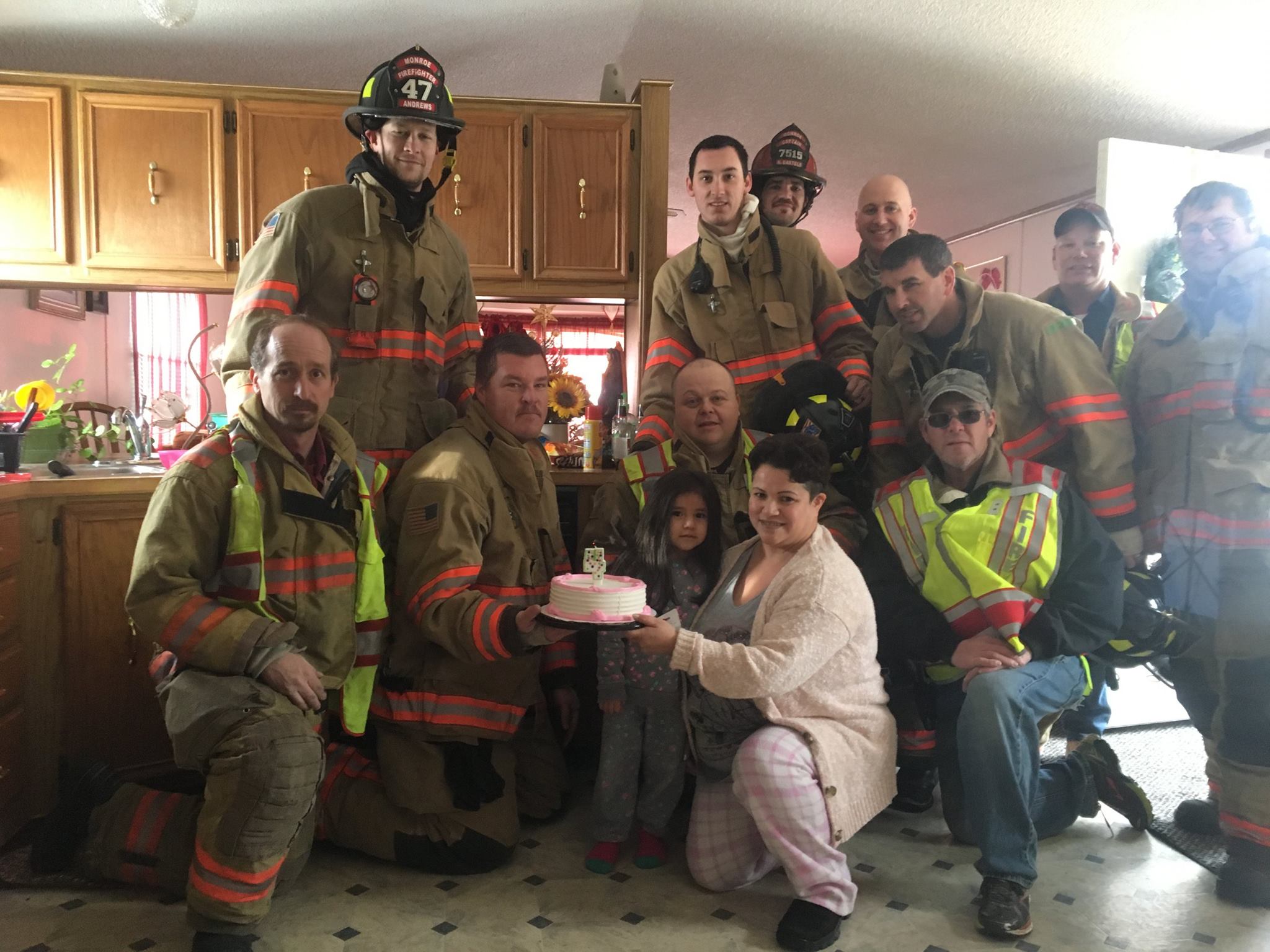 “This afternoon, the Monroe Fire Department responded to the 100 block of N 20th Ave for the report of a possible stove fire. Upon arrival, there was no fire, but a burnt electrical smell. During the investigation, it was determined that there was a birthday cake in the oven. The cake did not have a chance to finish cooking. So the fire department took it upon themselves to make sure that the little girl had a birthday cake on her birthday. Thanks to the Dairy Queen in Monroe, the fire department was able to give the girl a cake and sing happy birthday to her. It sure made her 4th birthday memorable.”