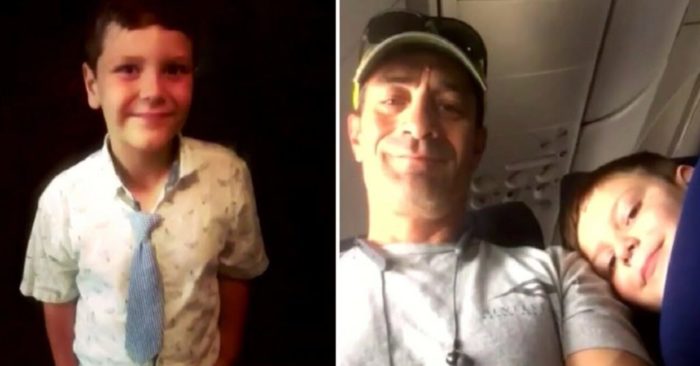 Alexa Bjornson was sending her seven-year-old son alone on the plane to his father and was very worried. She wrote a note and asked her son to give it to the neighbouring passenger on the plane.

The woman wrote that Landon has high-functioning autism, so he can be nervous and often asks, «Are we there yet?» He is flying to Portland, Oregon, to see his father. The mother asked for patience with the boy to make him feel safe and comfortable and attached $10. 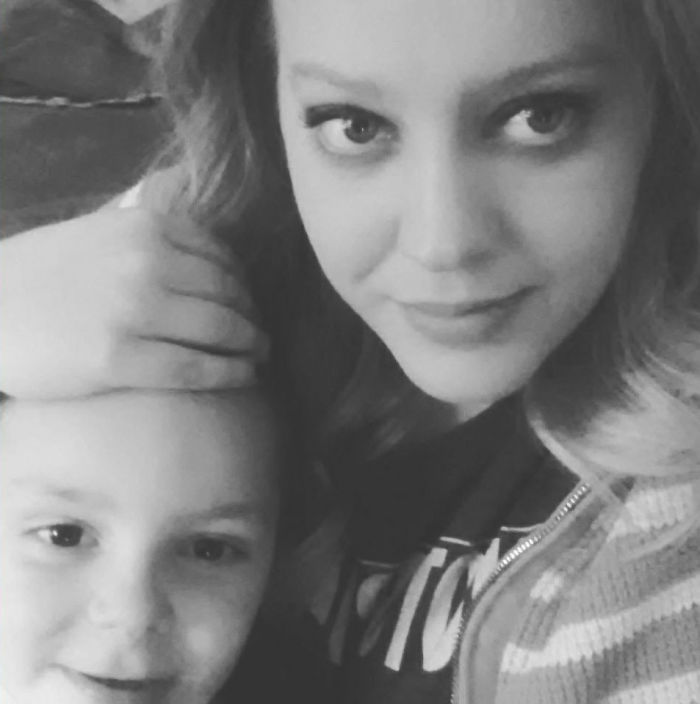 On the plane, Landon passed a note to a neighbour. Ben (that was the man’s name) was happy to keep the boy company. At the end of the flight, they took a picture and Ben wrote, «We had a good time and played a few rounds of rock-paper-scissors. He’s a great kid and you’re a happy mum.» Ben not only made the woman happy with the note, but also donated $10 to the Autistic Children’s Foundation.

Alexa was touched by Ben’s letter and shared the story on Facebook. The post went viral, gaining thousands of views.

This boy made everyone cry in the final round of the German TV show «Voice».
LIFE STORIES 0 107 views

A lad in a wheelchair saw a kitten in danger. He did not call for help, but rushed to the rescue.
LIFE STORIES 0 107 views

A firefighter rescues a little boy from a fire, «Where’s Sam?» asks boy — Story of the day
LIFE STORIES 0 107 views