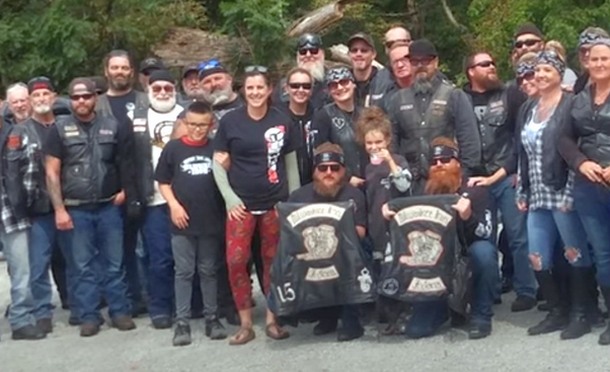 Daryn Sturch and her daughter were driving down a highway near Denver. Up ahead, Daryn saw an accident involving motorcyclists. Daryn is a nurse and decided to help. 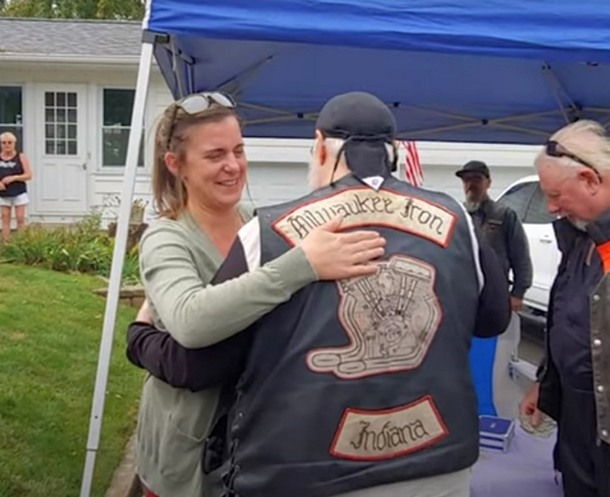 “I parked far away so my daughter wouldn’t see anything and ran to the scene of the accident. They were seriously injured,” Daryn recalls. Among the injured were three men and two women. Daryn treated them and stayed with them until the ambulance arrived. 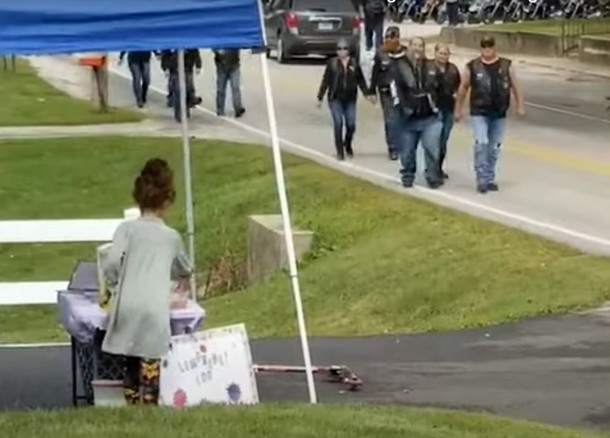 Later, the bikers contacted Daryn via Facebook. “I got a flood of messages from them thanking me,” the woman recalled. She told them about her daughter and posted a photo on the page of her selling lemonade outside the house. 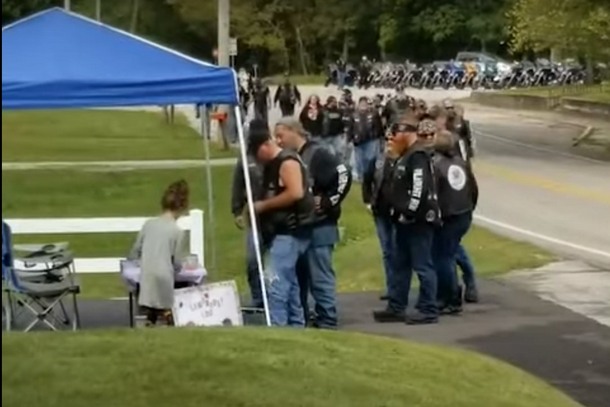 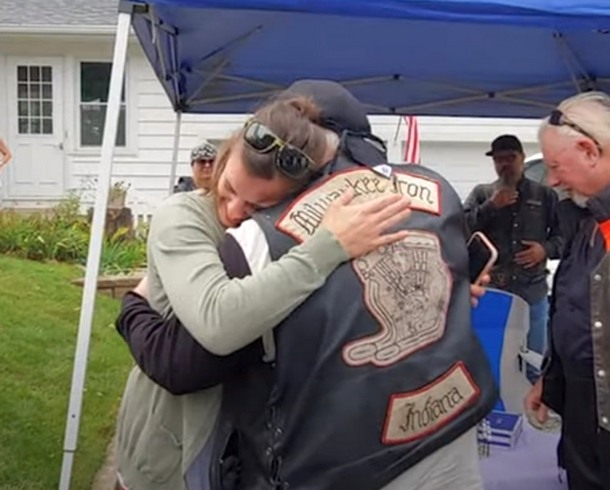 One day, while she and her daughter were selling lemonade, some bikers she knew and their friends from the motorbike club came up to the house. The men lined up for the lemonade. “They were very generous, each paying $5, $10 or $20 for a glass of lemonade,” Daryn shared.

“I am happy to tell everyone that they are amazing, kind, loyal and generous people. They have helped me more than I have helped them. They just don’t know it,” Daryn added.