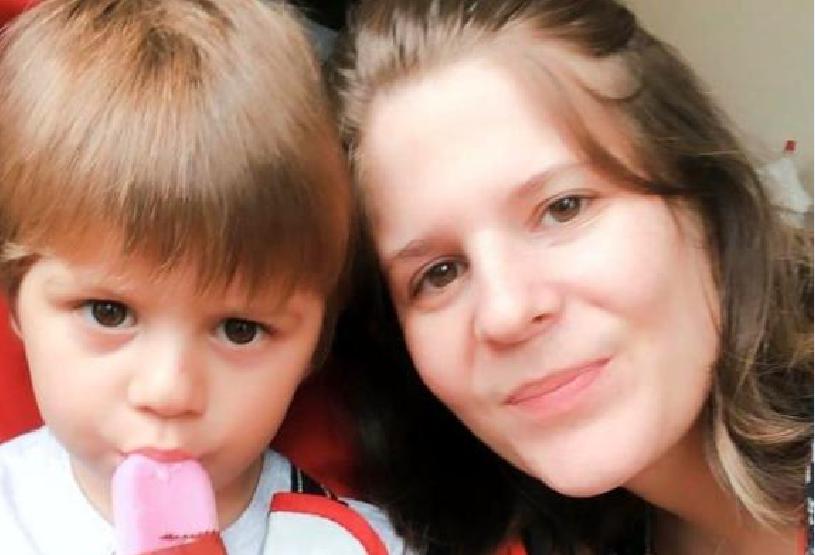 Don’t leave your children unattended if you don’t want them to get into trouble. But what about the mother who needs to go take a shower, for example, and leaves her 4-year-old alone for just a few minutes? Apparently, at least take your phone with you, otherwise you could be left without hundreds of dollars. 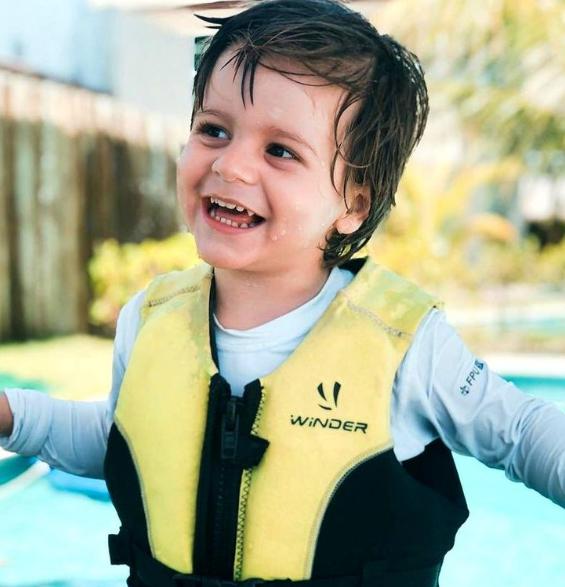 Raissa Andrade, 32, from Recife, Brazil, left her phone unattended for just a few minutes while she took a shower. But her 4-year-old son Tom had plenty of time to spot his mum’s phone and make a mess. The enterprising young man placed a $100 order at McDonald’s and was very pleased with himself. 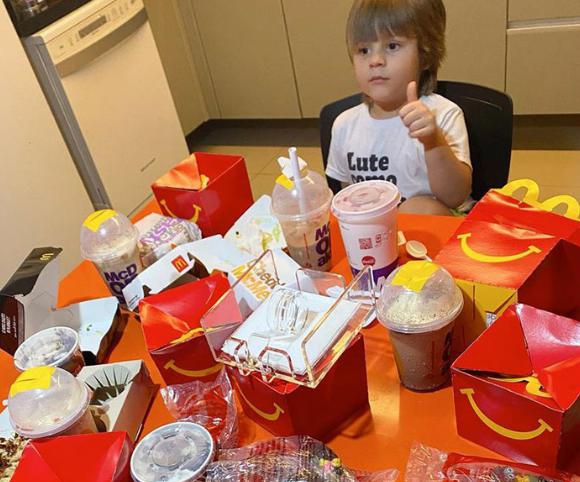 According to Raisa, her son was left unattended for just a few minutes. The woman returned from the hospital and decided to take a shower. Meanwhile, Tom grabbed her phone and used her voice request to order food to their house. 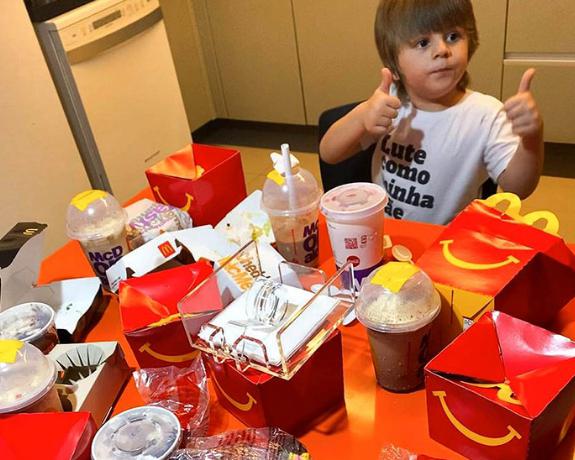 Moreover, the child managed to confirm the delivery address. Raissa told the local media that he must have learnt it from her, as she herself ordered takeaway food for herself and her son during the pandemic.

The boy ordered 6 Happy Meals, 6 specials, 10 milkshakes, 8 Maxandas, 8 bottles.Naturally, Raissa was surprised when she heard the notification that her order was ready and that a courier would arrive at her house with the food from McDonald’s in a couple of minutes. 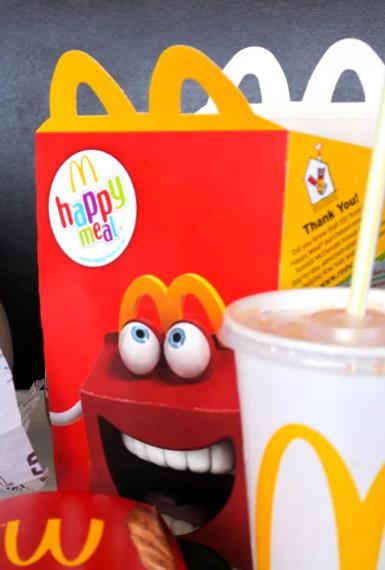 Luckily, Tom’s mom is amused by his antics. Despite the huge order, the 4-year-old was not overly impressed with the items he received. According to Raissa, her son complained, breaking all ten packages, that the “yellow minion” ordered by him was not delivered. On top of that, they forgot to put in an apple pie. Oh that McDonald’s! 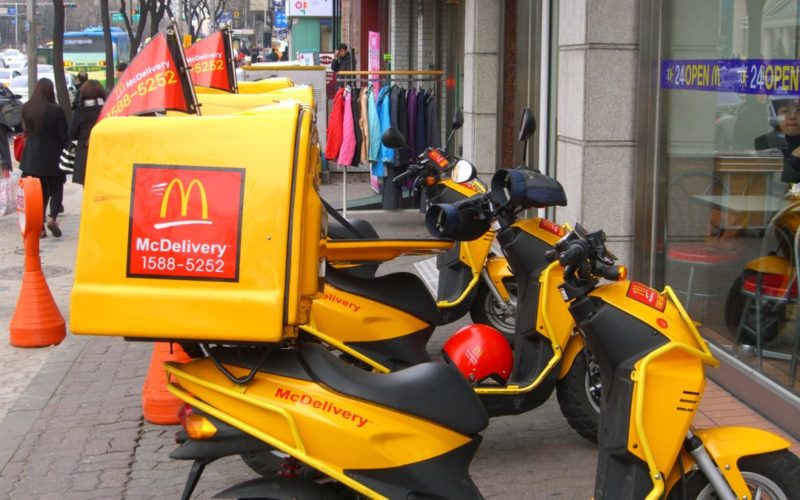 But don’t worry, the food wasn’t wasted. Raissa shared the ordered dishes with relatives who live in the same house.In addition, she explained to the media that her son’s hilarious prank lifted her spirits a little, as she was worried about a health problem that prompted her to visit a doctor.