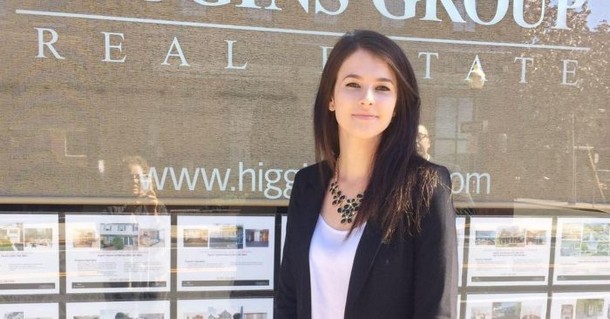 Casey Fisher walked into a Dunkin’ Donuts coffee shop for a bite to eat. Through the window, she spotted a tramp.

“I saw him walk into Dunkin’ Donuts and count the change to buy food,” she wrote on her Facebook page.

Casey wanted to help the man. “I tried to start a conversation but the man didn’t really want to communicate. It seemed like I was annoying him. But I didn’t pay any attention to it. Since he had less than a dollar, I bought him a coffee and a bagel,” the girl said.

The man was reluctant to accept food from Casey, but then he agreed. The tramp said his name was Chris. He was used to being looked down upon because of his position. The man admitted that he had used drugs in the past and had come to this point in his life. Nevertheless, he still has a dream of being a son his mother would be proud of. Although she died of cancer a few years ago, he still hopes to keep his promise.

Casey and Chris talked for over an hour. As the girl was about to leave, Chris asked her to wait a minute to write something for her. He handed her a crumpled cheque: “I wanted to kill myself today because of u I now do not. Thank u, beautiful person.” 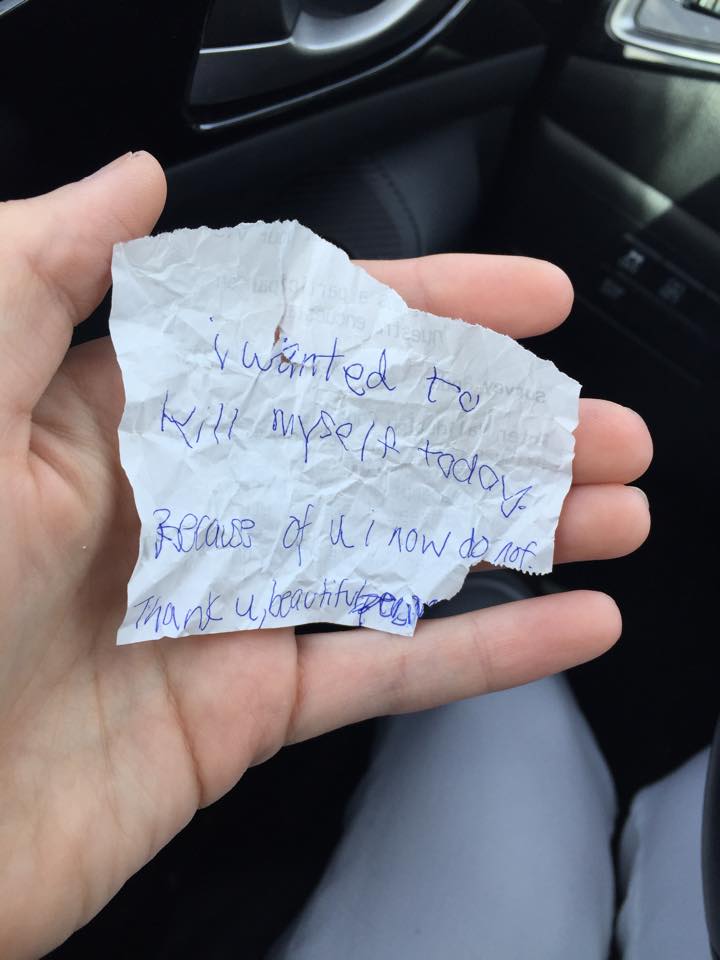 Casey’s story shows that sometimes it doesn’t take much to save a life. Sometimes the best way to help someone is simply to listen.