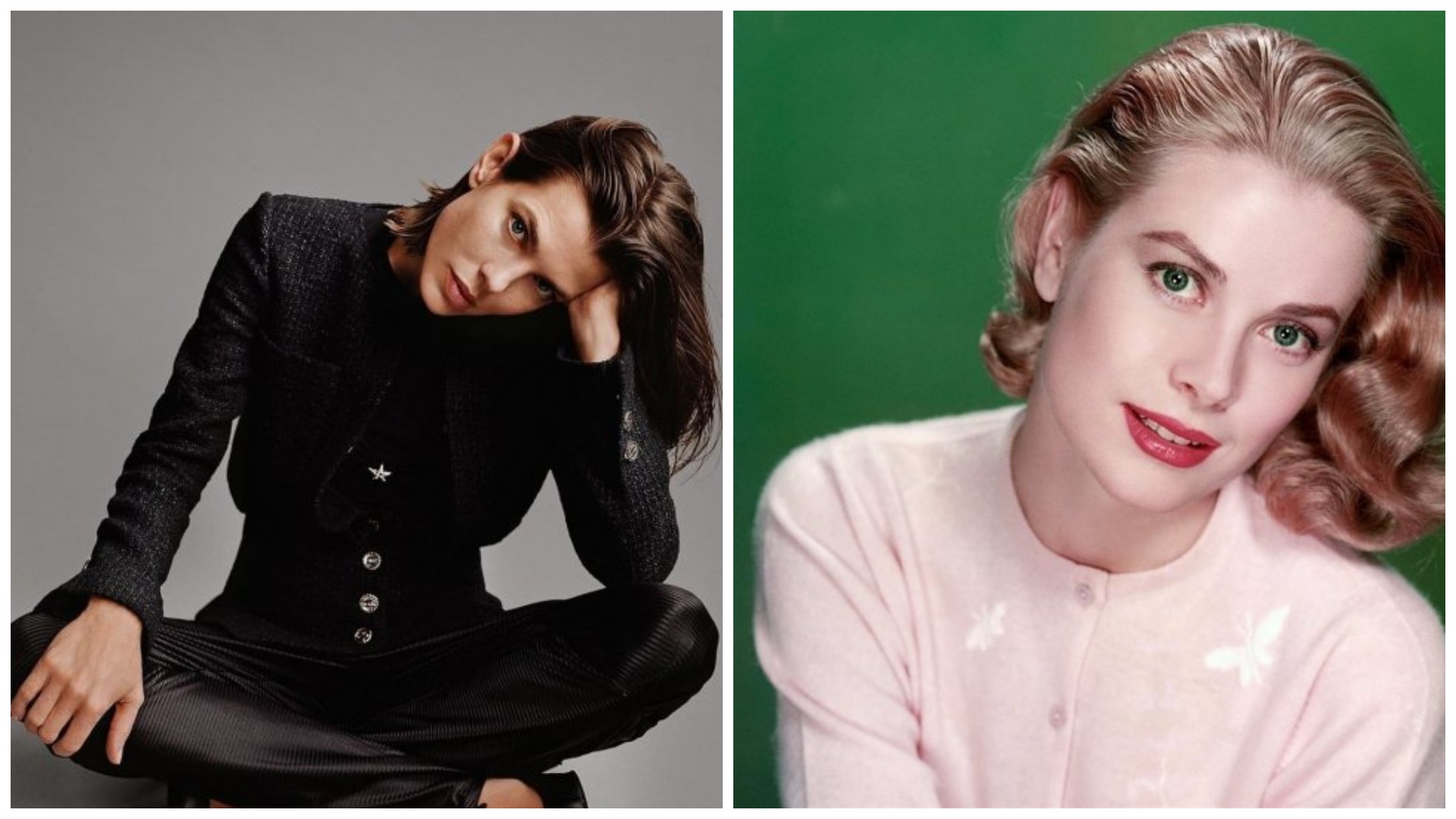 The twentieth century gave the world many bright figures. Some of them made history thanks to their phenomenal beauty. Their appearances continue to win hearts and drive new admirers crazy.

Do you wonder what their daughters and granddaughters have grown up to be? Let’s take a look at them. 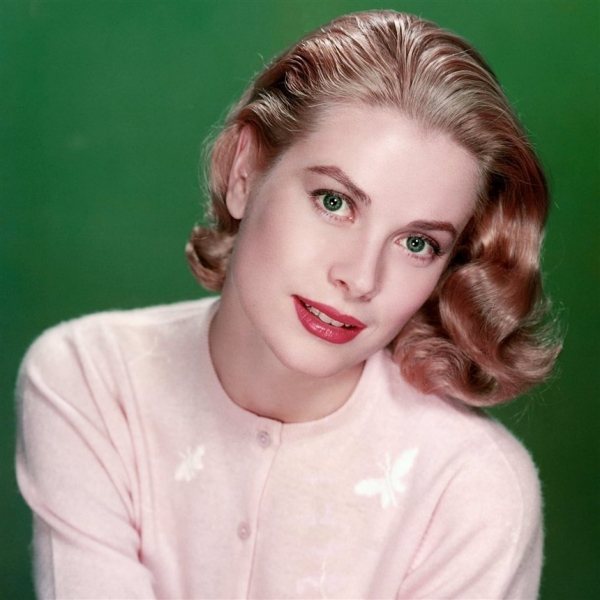 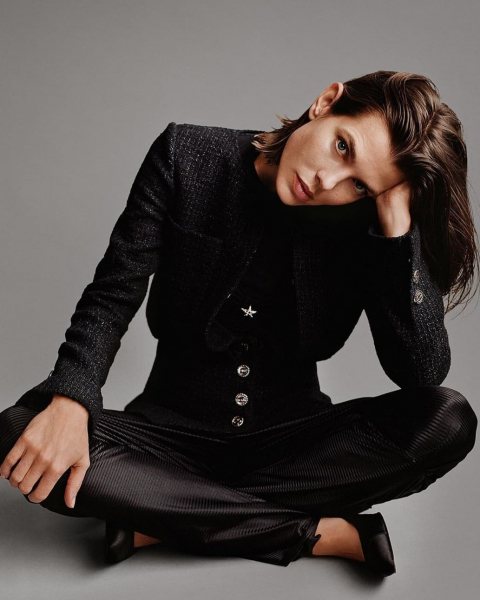 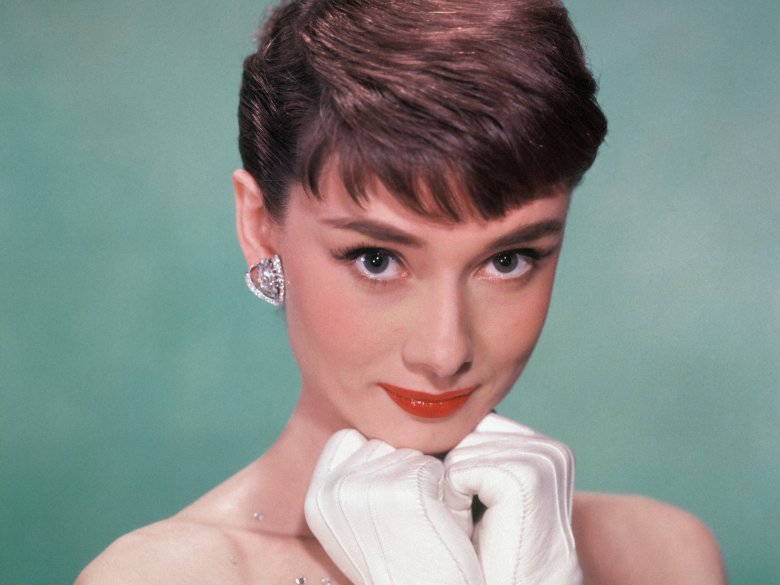 One of the greatest actresses of American cinema and an acknowledged style icon. Audrey was a model and even a dancer. She was once a UNICEF Goodwill Ambassador. 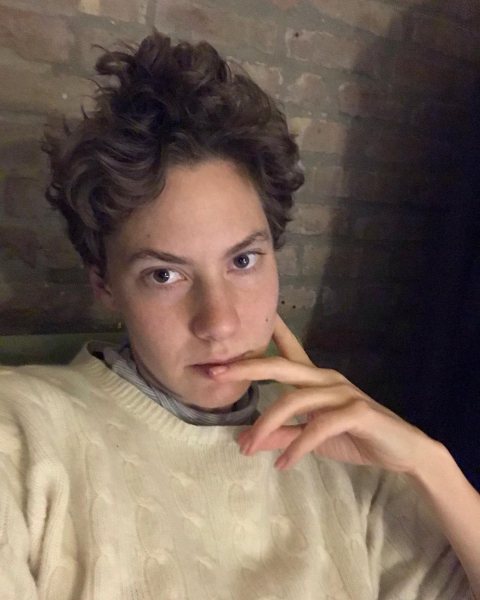 She continues her grandmother’s charity work. Emma is now a UNICEF representative and ambassador to the UN Commission on Human Rights. Artist. 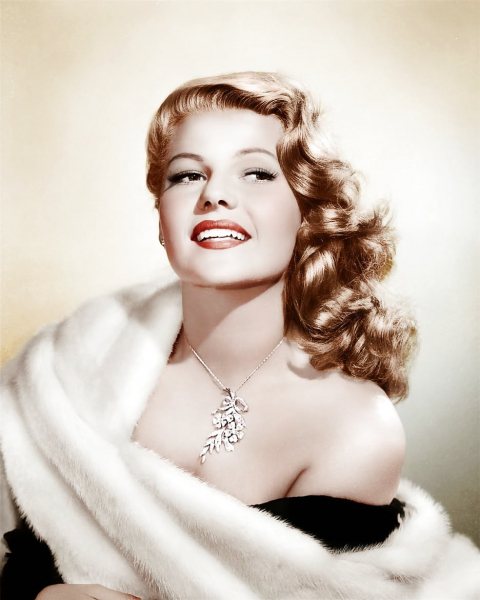 A popular American actress and dancer. 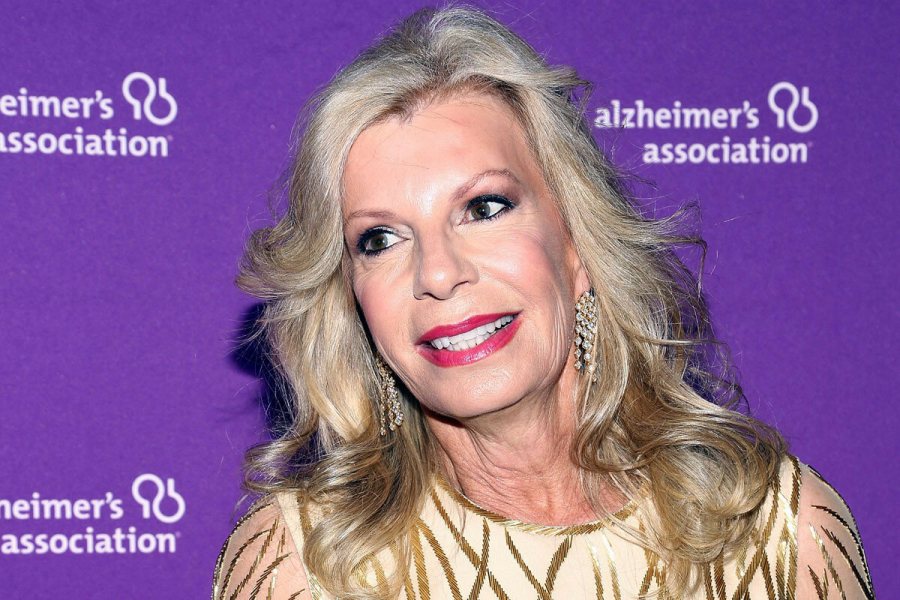 She holds the royal title of princess. She is involved in charity work. She pays particular attention to the fight against Alzheimer’s disease, as it once claimed the life of her mother. In her spare time, Yasmin goes skiing, golfing and fishing. 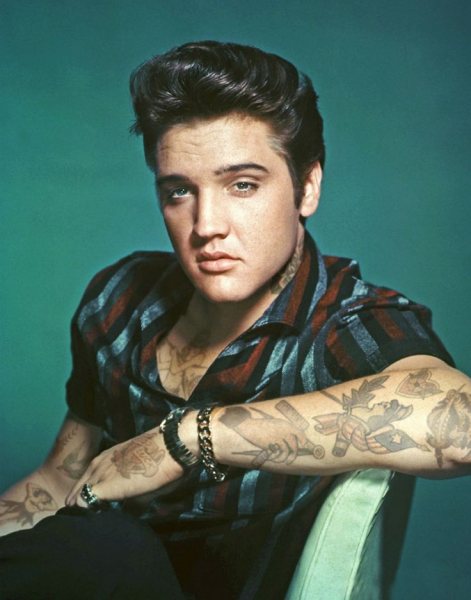 Singer, world-famous as the “King of Rock and Roll”, musician, actor. 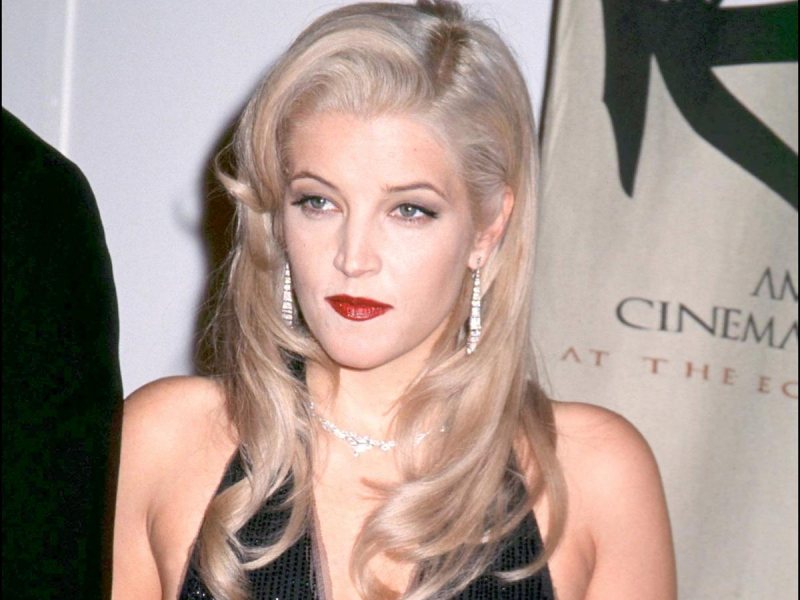 Singer. Released three studio albums in rock and country genres. She writes her own lyrics. 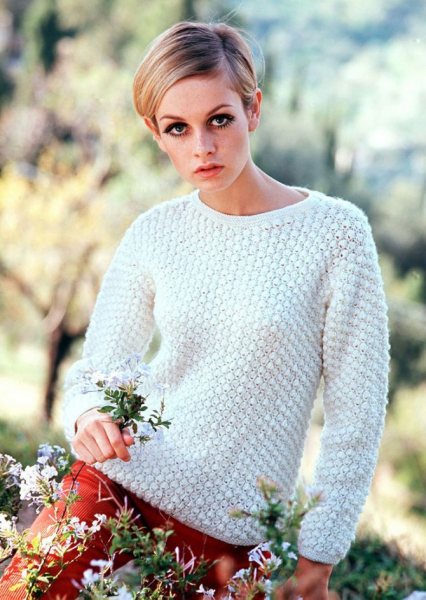 English supermodel, actress and singer. An icon of the fashion subculture, the calling card of mid-twentieth-century London fashion. 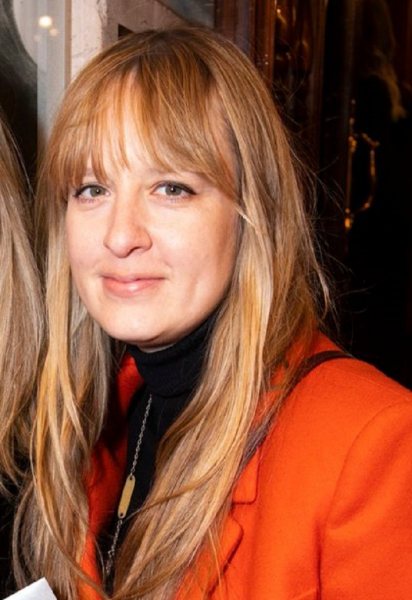 Print designer at Stella McCartney Atelier. Has tried her hand at modelling, including a photo shoot to promote Twiggy’s new clothing collection. 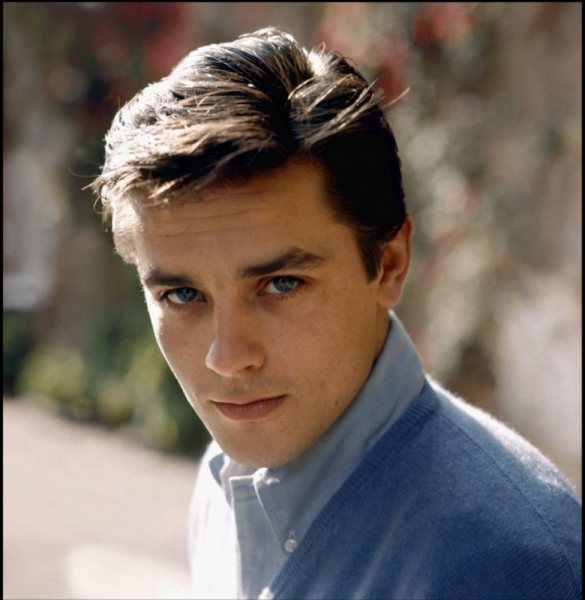 French actor, director, screenwriter and producer. In the last century he was adored by all the women of the world. 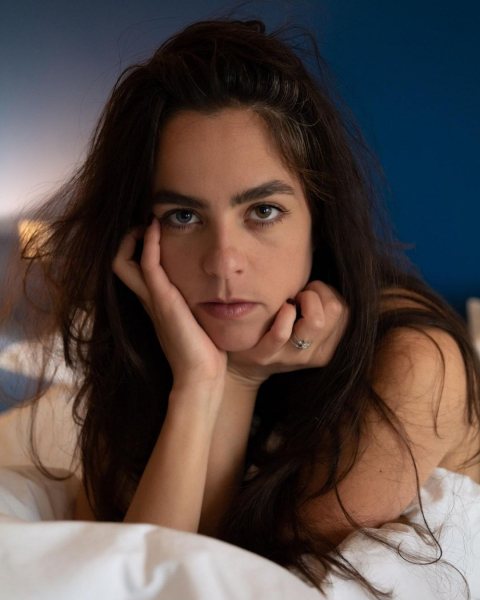 As a child she starred with her father in the film The Lion. Now they play together at the musical theatre of Bouff-Parisiene in Paris. She performs on television and has previously appeared in the TV show Fort Boyard. 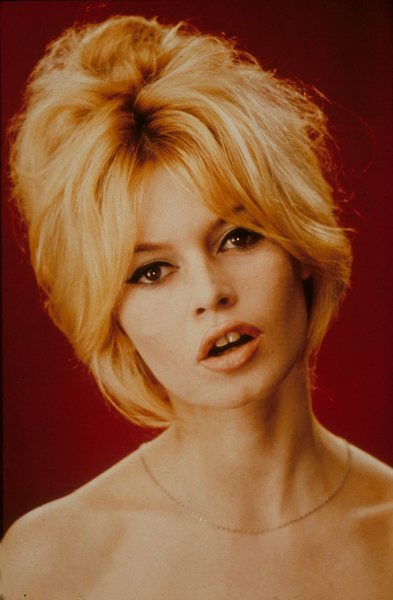 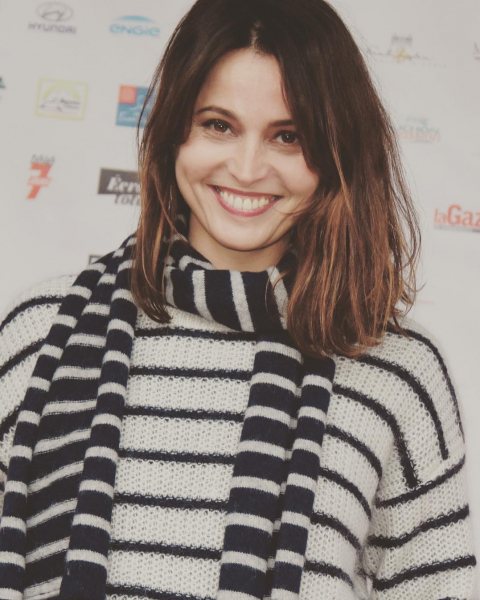 Theatre and film actress and TV presenter. Her main hobbies are cooking and yoga. 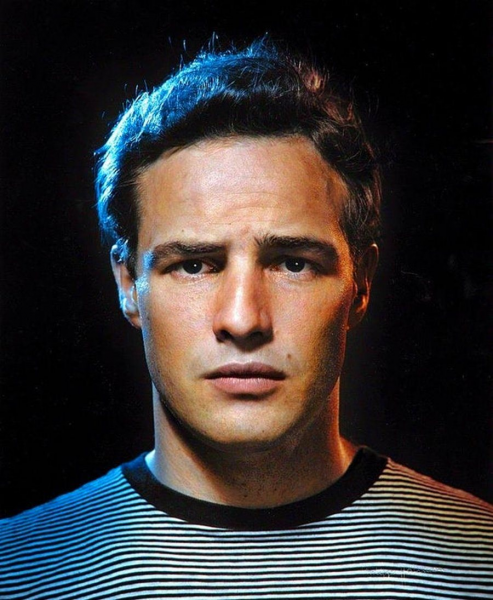 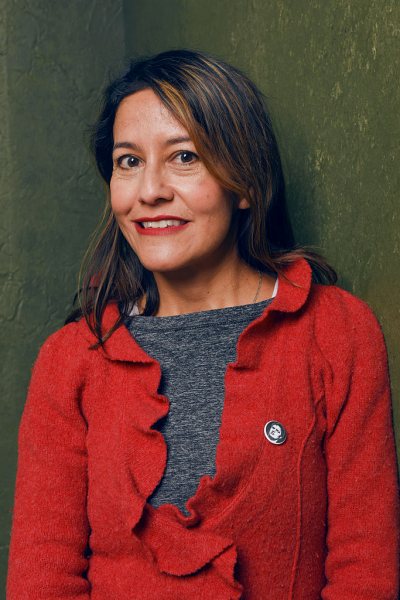 Leads a non-public life. Played herself in the documentary film Brando about her legendary father. 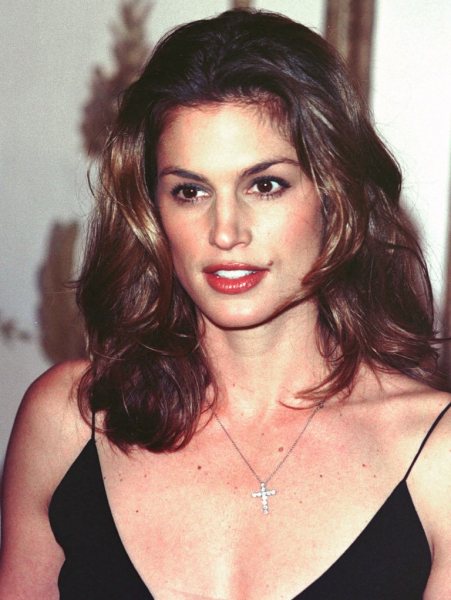 American supermodel and host of MTV’s House of Style. 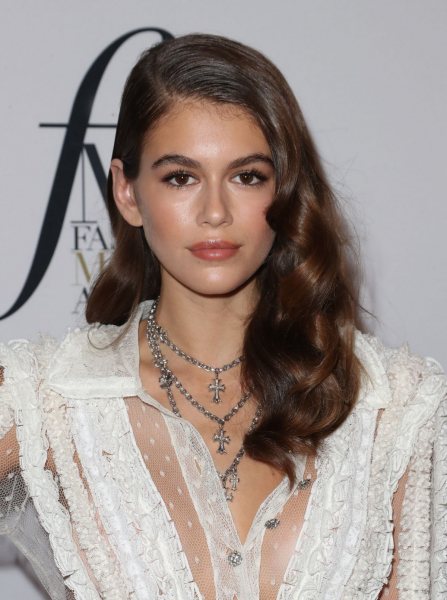 Successful American model. Collaborates with famous fashion brands including Calvin Klein, Burberry, Prada, Chanel, Alexander McQueen, Versace and Louis Vuitton. She has been an actress and has acted in films since she was 15 years old.

In most cases, the descendants of the most beautiful people of the twentieth century continue the work of their legendary mothers and fathers and grandparents. Looking at them, it is clear: sooner or later, genes take over. A good pedigree combined with talent is a winning formula for success.

CELEBRITIES 0 85 views
At the age of 48, the “Titanic” star has never been married, although young

LIFE STORIES 0 558 views
Jane has always had quite lush forms. Almost at the altar, her fiancé broke

LIFE STORIES 0 301 views
Relations between daughters-in-law and mothers-in-law do not always develop positively. Everyone remembers the movie