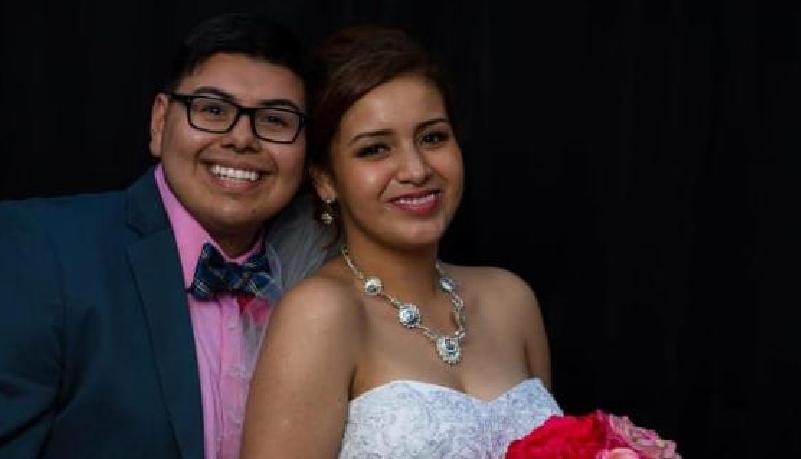 The Romero couple live in Bradford, Texas, with their three dogs. Three because they got engaged three years ago and started an unusual tradition. All over the world, gifts are given celebrating certain wedding dates, but a puppy, and even that every year? Yes, that’s right – despite the mixed reactions from acquaintances, the Romero family are confident it will be a great feature of their life together. 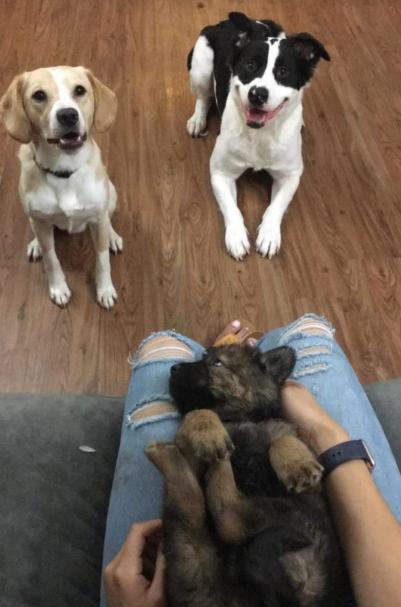 “On our first wedding anniversary, my husband brought his first dog into the house without telling me. He is in the centre. The second one shows us picking Teddy up from the shelter together already, he’s on the left. And that funny little piece of fur on my lap is Chewie, he was our gift to each other on our third wedding anniversary. 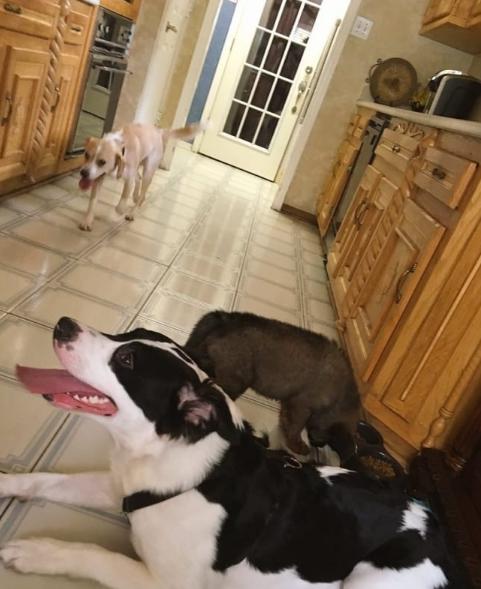 All her childhood, Neidi dreamt of having a dog, but her mother wouldn’t let her have one. Now, as an adult, married woman, she had realised her dream. And then again, and again. No, to be honest, at first she didn’t like Chewie, but when she saw the conditions in which the puppy had to live in the shelter… Anyway, three dogs in the house is great! And their family tradition is only getting stronger. Neidi’s sister tweeted about it and the story went viral. 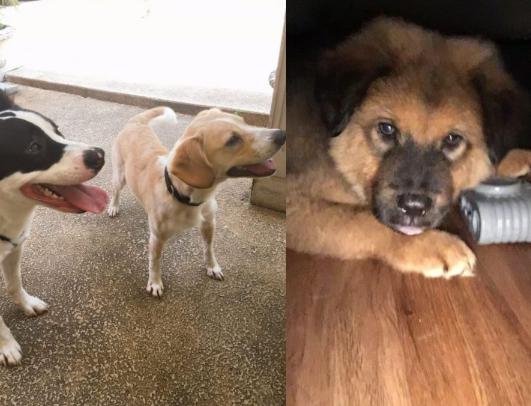 Some thought it was a great idea and could even become a great new tradition. Others joked along the lines of “and after 50 years.”. 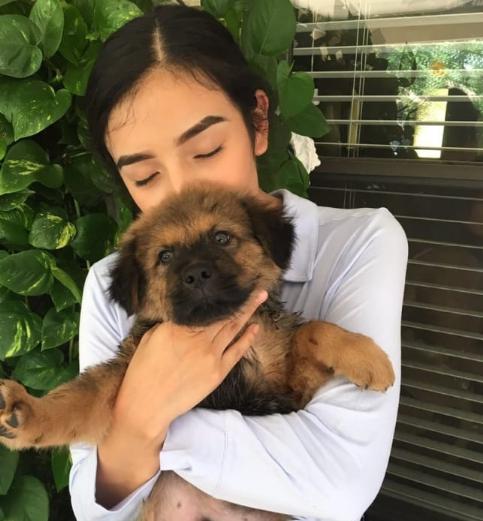 The other side of the coin is that Neidi admits that dogs should be treated as living beings, not as gifts. So tradition is tradition, and everything needs to be measured, and after the fifth year they will pause. They want to create a family dog shelter where they can legally add one dog each year, which will then find owners.