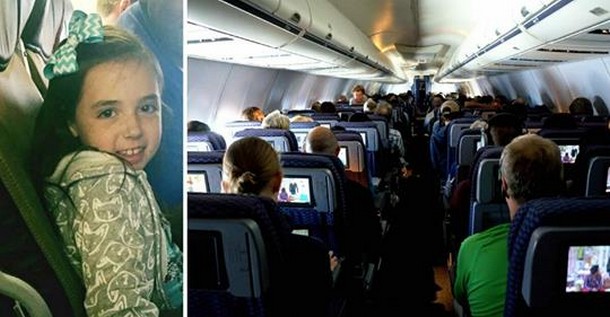 When Erika Jeorjan Swart boarded the plane with her three children, she was unprepared for her eldest daughter’s reaction.

Gabby, 9, used to fly on a plane without any problems, but this time she panicked during turbulence. Her mother was worried about her daughter’s health because she had type 1 diabetes, and the stress was causing her blood sugar levels to drop. Erica didn’t know how to help her child. Suddenly a steward showed up. He realized what was wrong and offered the girl a “special drink” to calm her down.

Erica wrote on the airline’s Facebook page, “Throughout the flight from Orlando to Newark, steward Garrett tried to make my daughter laugh and brought ‘special drinks’.” 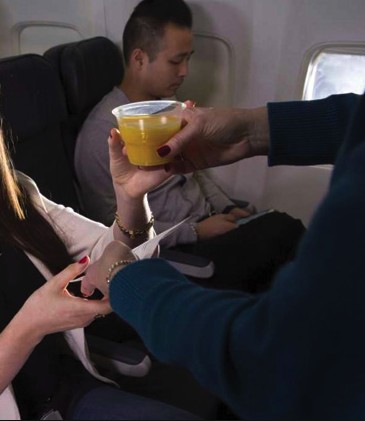 “During the landing, for 30 minutes Garrett talked to Gabby about everything from pets to school friends. She held Garrett’s hand the whole time,” Erica wrote. 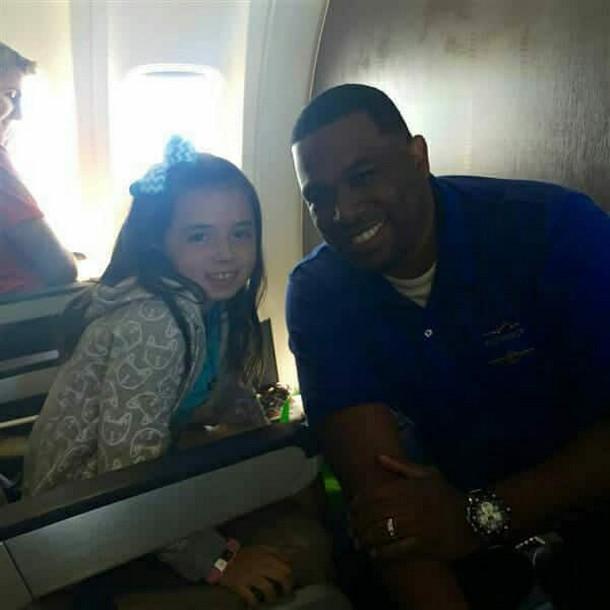 “When the plane landed, Garrett announced over the speakerphone that the girl sitting in the front row had overcome her fear of flying. He asked for a round of applause, and everyone clapped. We are grateful to Garrett for his kindness,” Erica ended her post with these words.