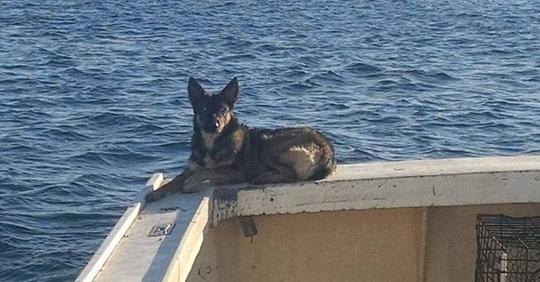 The dog was reported missing near San Diego, California, two miles from San Clement Island. A one and a half year old German Shepherd was believed to have drowned in the Pacific Ocean after falling from a fishing boat.

Surprisingly, five weeks later she was found alive and kicking!

Luna was with her owner Nick Haworth on a commercial fishing boat when she fell overboard. On February 10, the owner reported him missing, and after several days of searching, the dog was finally declared missing. 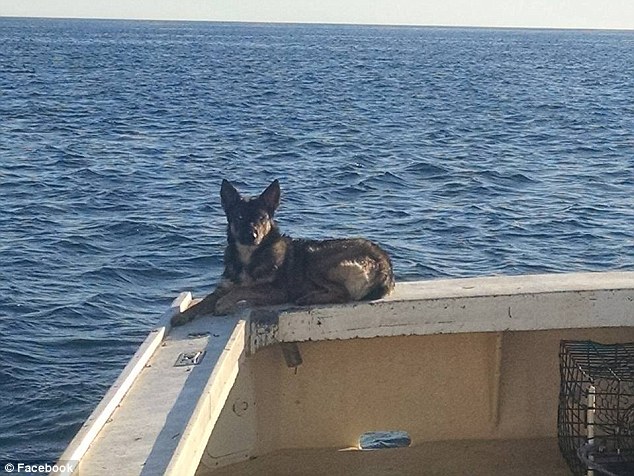 Its owner searched the water for about two days, and naval personnel searched the island for about a week, but found Luna was nowhere to be found.
“He insisted that he was 90% sure she could swim to land because she was a very good swimmer,” said Sandy DeMunnick, communications officer at Naval Base Coronado.

“They were putting their lobster traps around and, in a blink of an eye, Luna was gone. They looked for her everywhere. They couldn’t see her. The water was dark and so is the dog.” 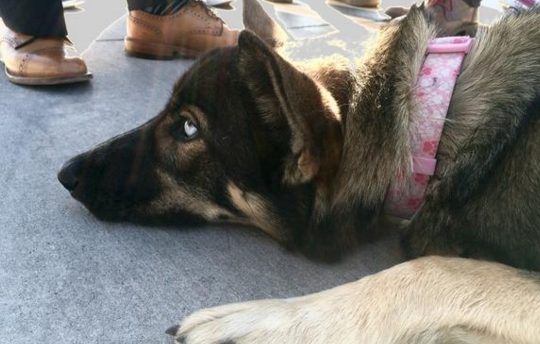 However, more than a month later, Luna was miraculously spotted on San Clemente Island, a Navy training base 70 miles off the coast of San Diego.