In a recent interview on the Late Night With Seth Meyers show, Tom Hanks revealed that he loves to suddenly visit other people’s weddings and take pictures with the newlyweds. We noticed! Here’s what the actor said: ‘It’s all my uncontrollable ego. I can’t stop thinking, what do these people want to remember most on this magical day? Oh, I know — me.»

There are several photos on the internet of newlyweds who have actually found themselves extra happy with Tom Hanks’ sudden presence at their weddings. We’ve rounded up all of the actor’s most famous wedding intrusions.

Tom Hanks helped the bride and her father walk down the aisle, Rome, 2008 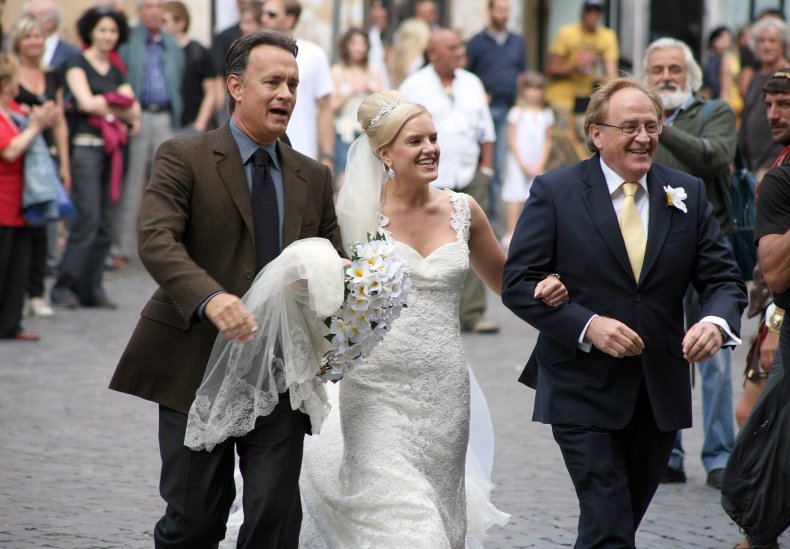 The newlyweds’ wedding was hindered by the filming of Angels and Demons nearby. When Tom Hanks saw the bride, he stopped filming and personally escorted her and her father through the crowd. 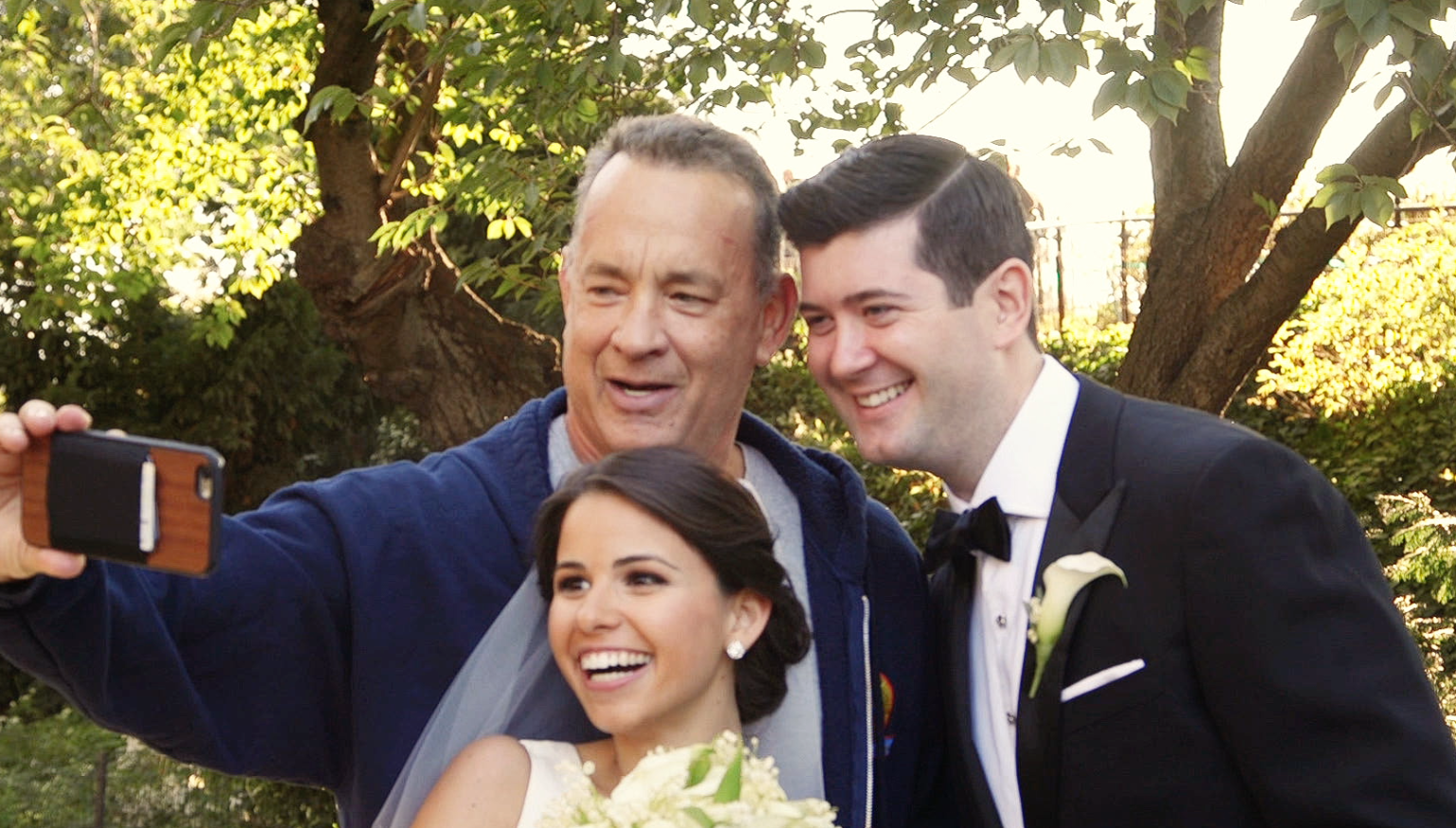 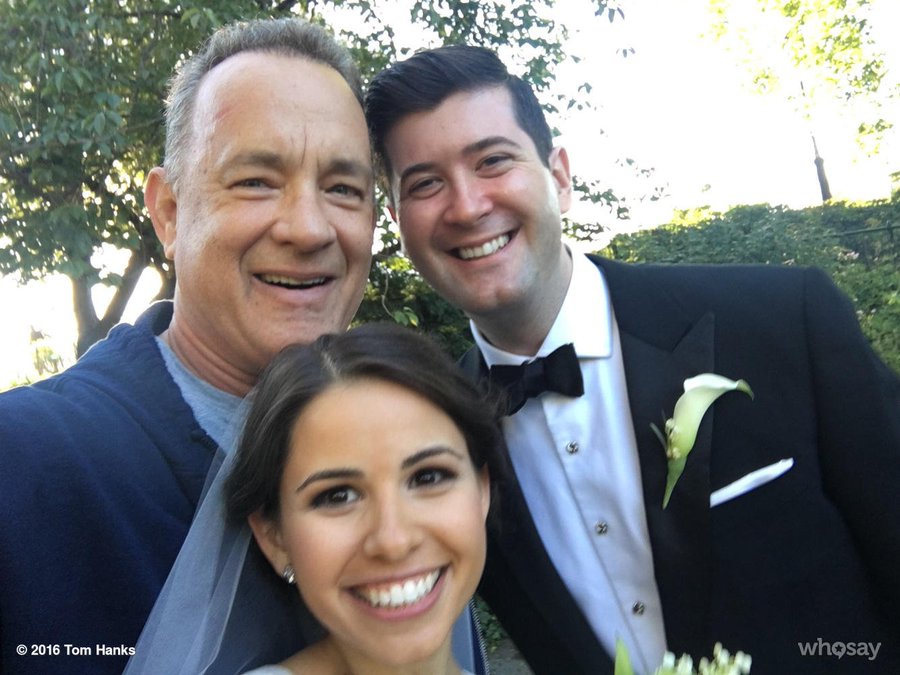 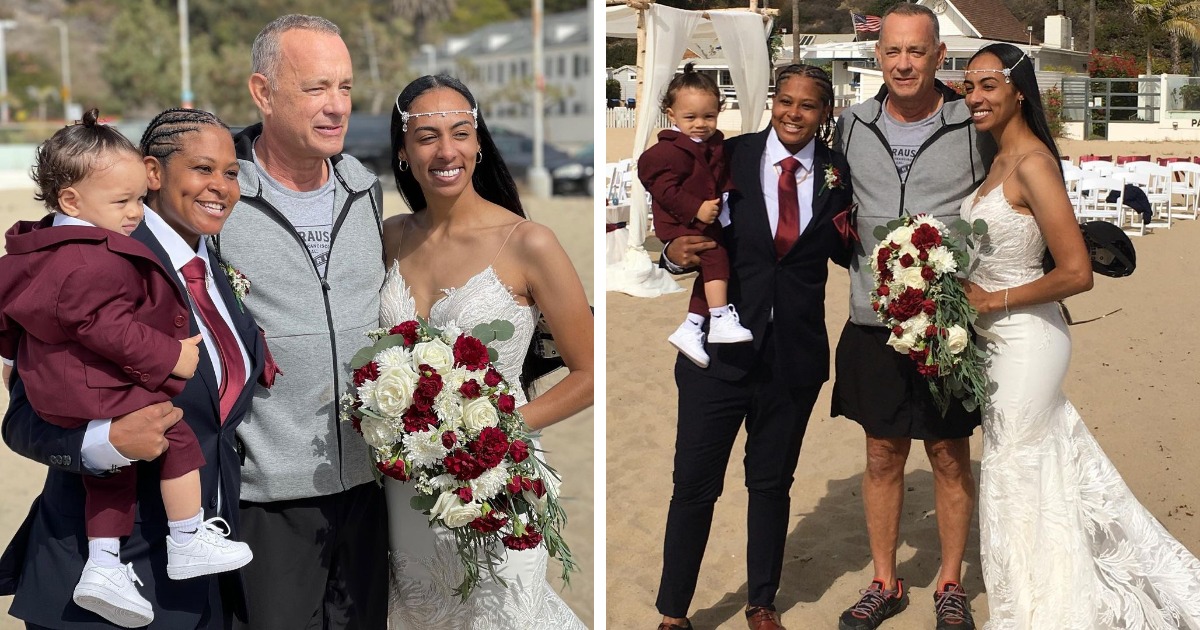 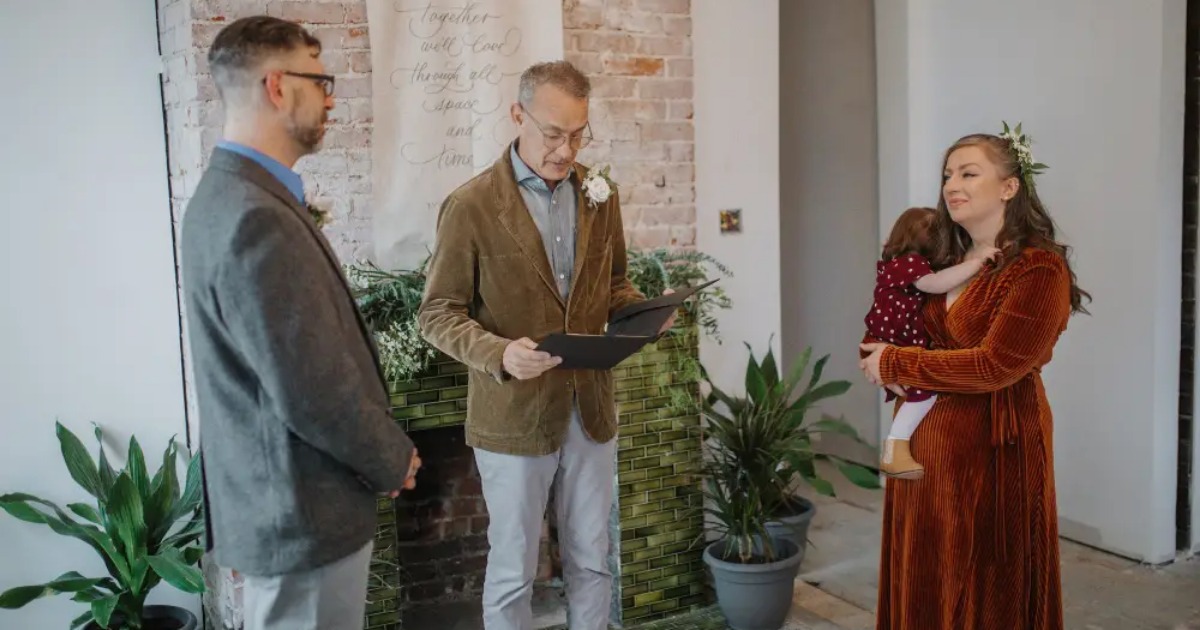 The bride wrote a letter to Hanks asking him to perform their wedding ceremony. And the actor agreed! Interesting fact: Tom Hanks does have the official right to officiate weddings, he received a special certificate a few years ago. According to the actor, to officiate his friends’ wedding. 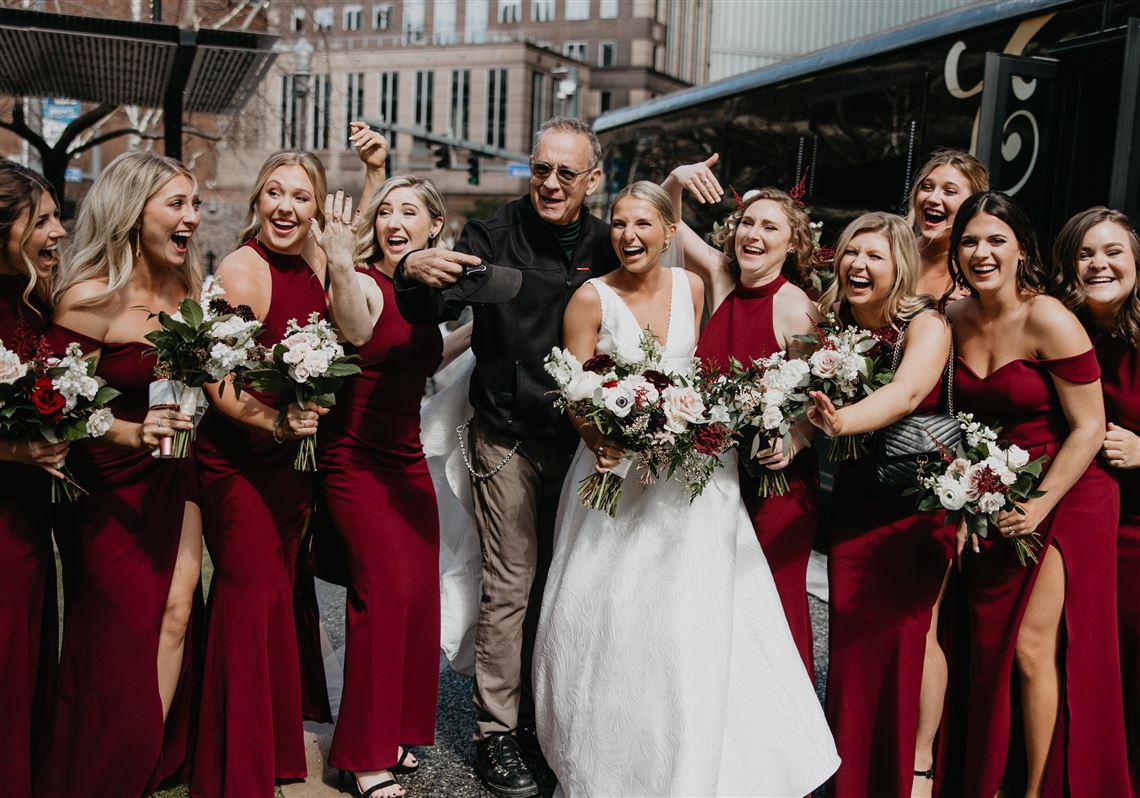 Incidentally, this is what Tom Hanks and Rita Wilson looked like at their own wedding in 1988 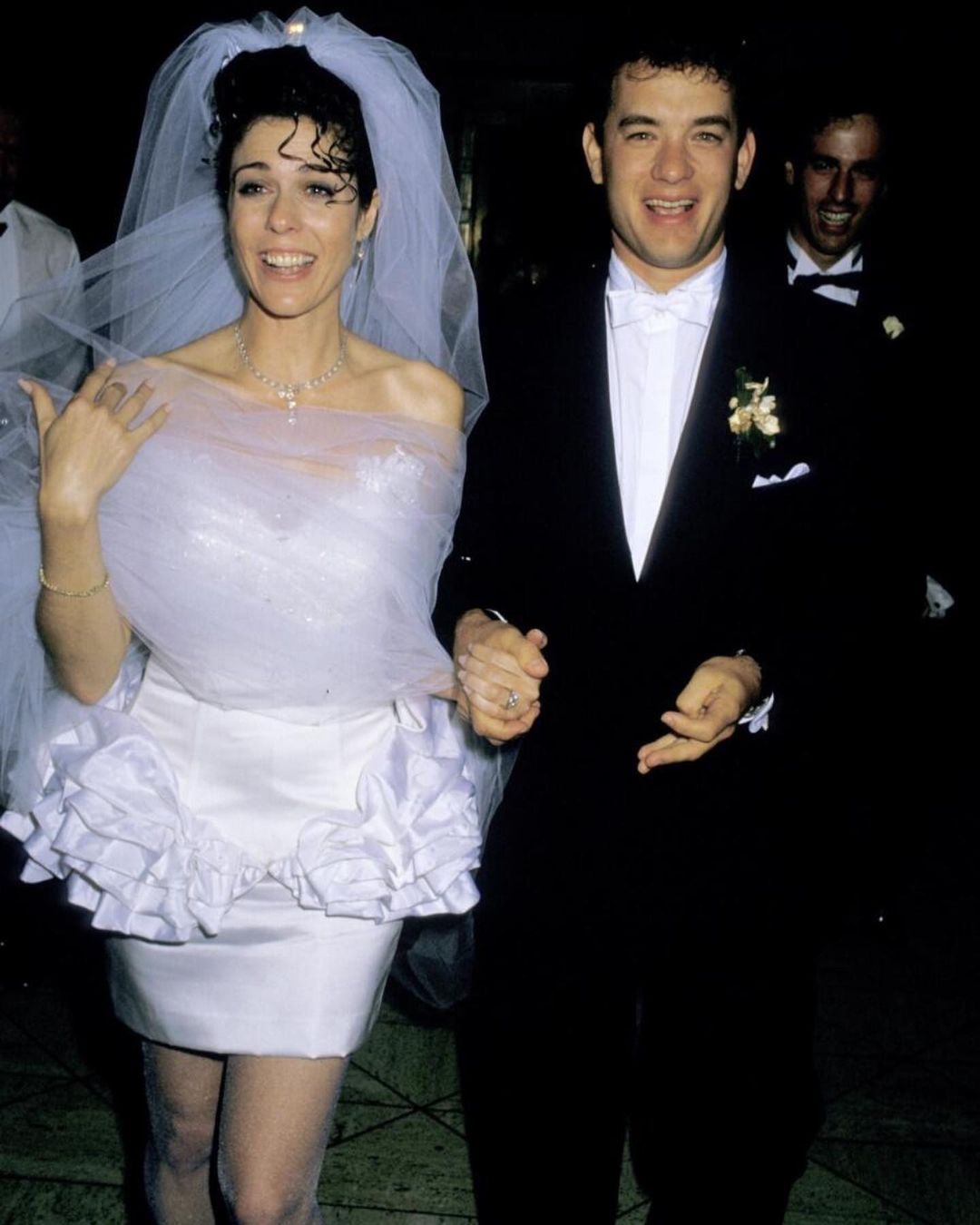 In 2022, they celebrated their 34th marriage anniversary By the way, here’s the same June interview where Hanks talked about his love of wedding invasions

The show said that all the marriages depicted by Hanks still haven’t broken up. Can you believe it? He’s great even at that!

LIFE STORIES 0 84 views
His foster mother put him on a plane alone, handing him a note with

LIFE STORIES 0 14 views
At the age of 28, Heather Jones took the wheel of a truck for

All for the children: an Australian woman has been living on wheels for seven years
LIFE STORIES 0 150 views

11 years ago his foster mother sent him ‘by post’ from the USA to Russia. How does Artyom Saveliev live
LIFE STORIES 0 150 views

A contestant in a children’s beauty pageant showed a photo without make-up. As if it was a different person
LIFE STORIES 0 150 views