One can only admire the courage of 33-year-old American Seth Meadow. His beloved wife left him in 2013, leaving him with four young children. A huge responsibility fell on Seth’s shoulders, but he was not afraid of being a single father. He did his best to keep his children happy, even without a mother’s affection.

When Seth decided to get married, he was only 19 years old, and so was his wife Chrissie. However, Seth was already ready for married life, which could not be said of his wife.

“Everything was fine at first. Chrissy and I got married, and then we had beautiful children. But it didn’t last long, because Chrissie quickly got tired of the family routine. I was working and she was at home all day taking care of our children,” recalls the father of many children. 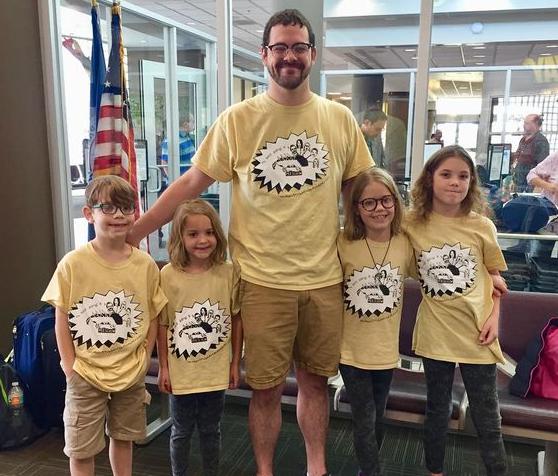 Seth’s young wife no longer had any desire to do laundry, cleaning or her maternal duties. She quickly went ‘downhill’ – disappearing for weeks in the company of new friends, only occasionally remembering that she had a family.

But the hapless mother had no intention of returning to the children who had missed her so much. The children were upset by her betrayal and became withdrawn. Their father saw it all and fell into a depression after the divorce. Luckily, Seth found the strength to start his life again without his beloved wife. 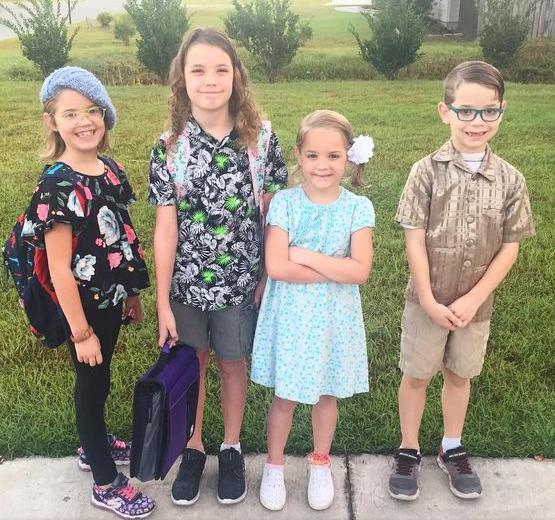 “I saw my children suffer and my heart broke. It became clear to me that they had only left me, and their lives and future depended on me. I just had no right to give up,” said Seth.

Seth took on his new role as a responsible single parent. He worked hard to provide for his children, but at the same time remembered to pay attention to them. Seth arranged family picnics, long walks, and outdoor games. He helped the children with their lessons and was always interested in what they were doing. 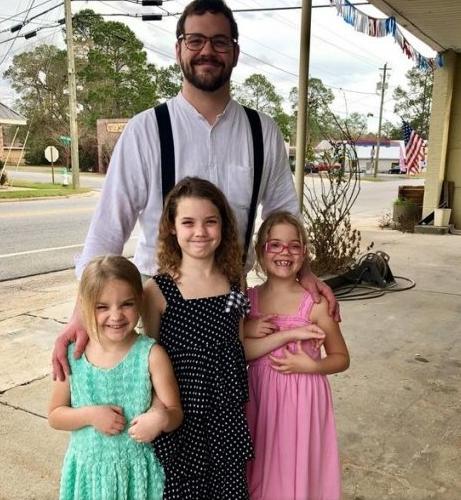 He became a real hero to them, the closest person on earth, able to replace their mother’s love. It’s been five years since Seth became a single parent. It’s much easier for him to cope with 4 children now that he’s used to the hectic pace of life. He’s even started a blog with the ironic title “Who put my iPod in the multicooker?” in which he talks about the daily life of his funny dad. 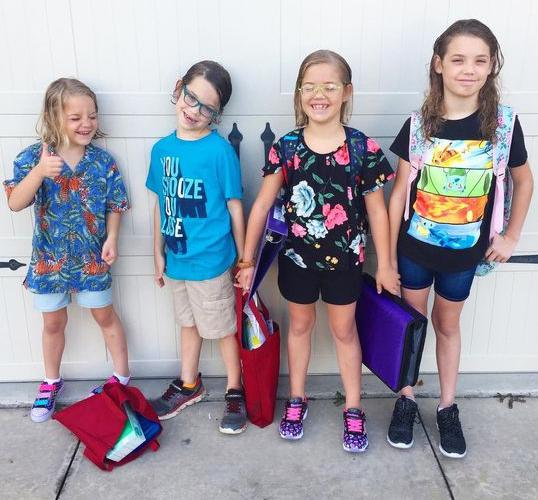 Of course, such a caring and responsible man as Seth seems very attractive to many girls. However, the father of many children is in no hurry to look for his soul mate, although his heart has long been free. 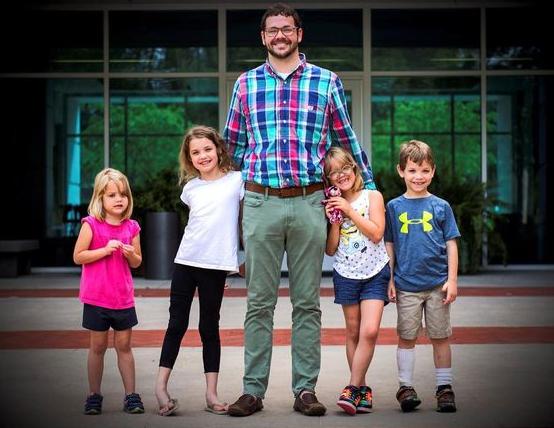 But Seth’s kids, 10-year-old Stevie, 8-year-old Neela, 7-year-old Titham and 6-year-old Olive, dream of finding a new darling for their beloved father as soon as possible. Sometimes their attempts to arrange the personal life of the pope look very comical.