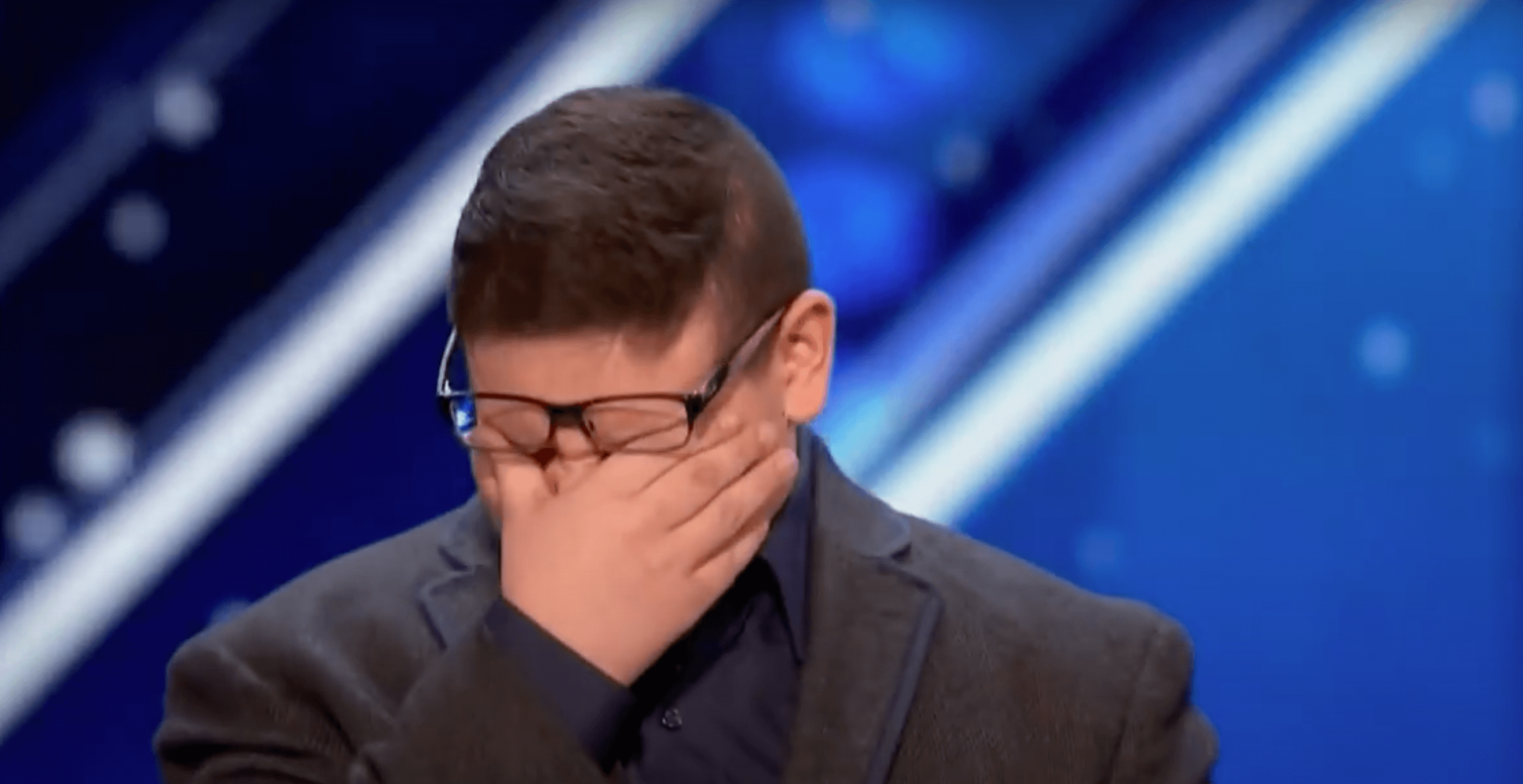 Christian Guardino was very nervous during the audition. But what he did next was an absolute shock to the audience and the jury.

«You’re like a bright light that just showed us everything.» 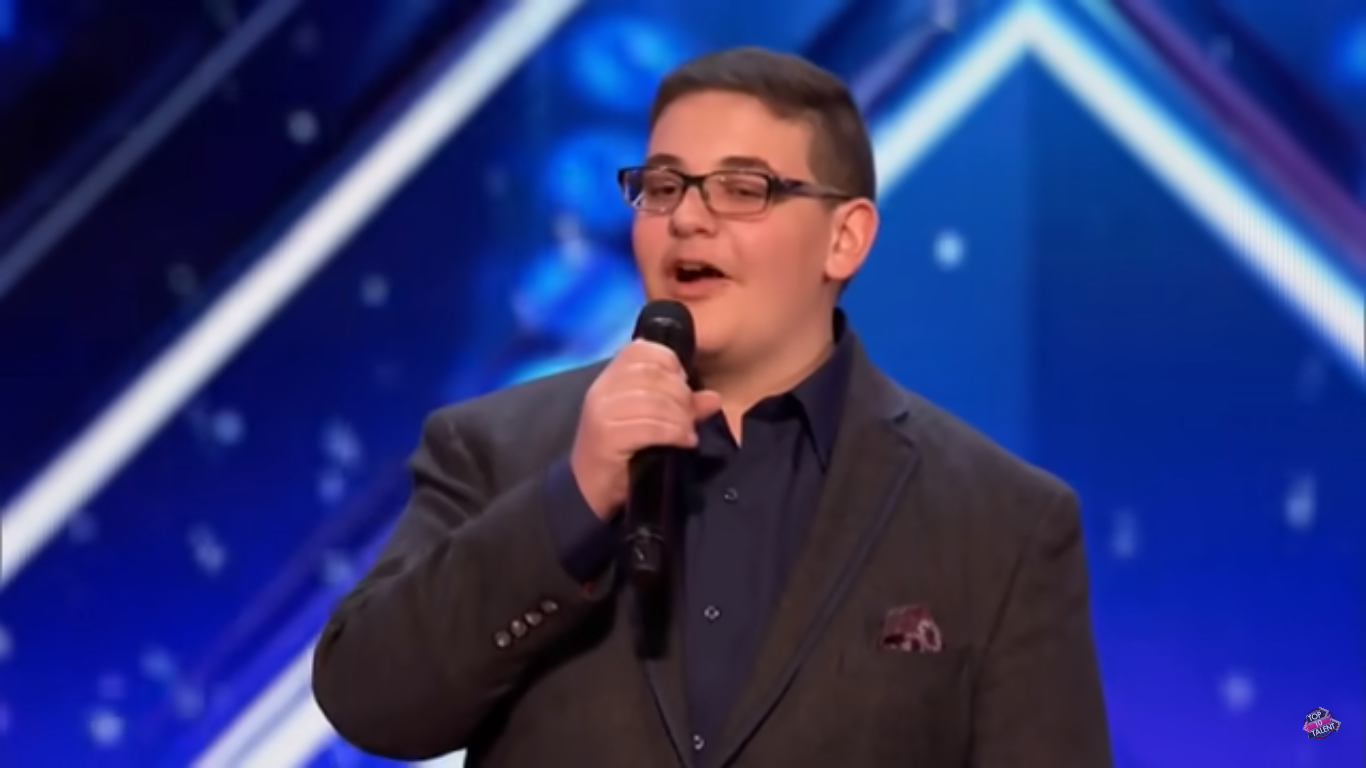 «You have an incredible gift. What a voice. Unbelievable,» Heidi Klum said. Simon Cowell called him » one of my favourite contestants I’ve seen this year». … It’s the best feeling when we meet people like you.

This guy can sing like crazy, he’s very talented and so humble. 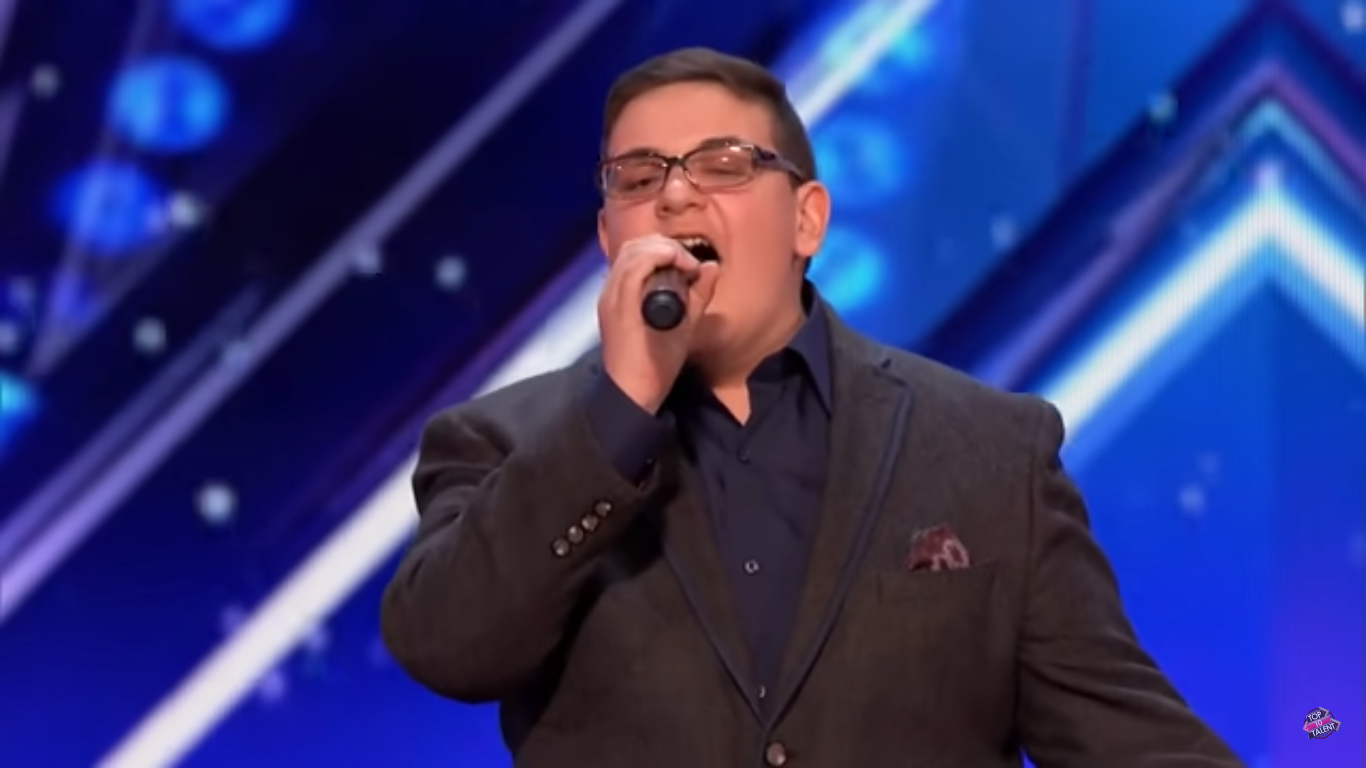 Guardino, whose mother works as a nurse and whose father, according to him, is a «pizza delivery man,» spent the first 12 years of his life blind due to a rare retinal disease — Leber congenital amaurosis. Eventually, after pioneering research at the Shay Eye Institute at the University of Pennsylvania, doctors implanted a healthy gene in his eye, and he regained his sight.

LIFE STORIES 0 55 views
It happened in September in Florida. It was raining heavily. An elderly woman in

LIFE STORIES 0 233 views
During an American Capital Airlines flight, the pilot announced, «We have a special passenger

LIFE STORIES 0 46 views
Daryn Sturch and her daughter were driving down a highway near Denver. Up ahead,