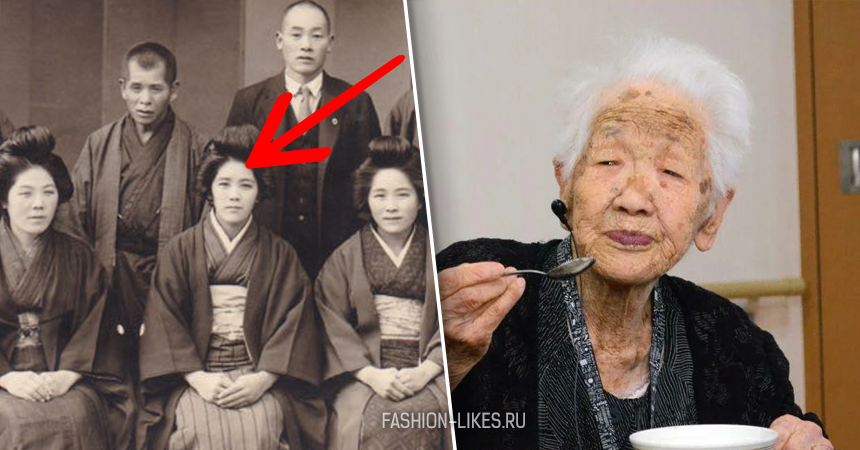 According to the Guinness Book of World Records, 119-year-old Kane Tanaka is the oldest living person in the world. She celebrated her birthday on 2 January 2022.

The Japanese woman was born in 1903. She now lives in a nursing home. Her relatives say she has not lost her curiosity and keeps her mind and body healthy by doing maths. 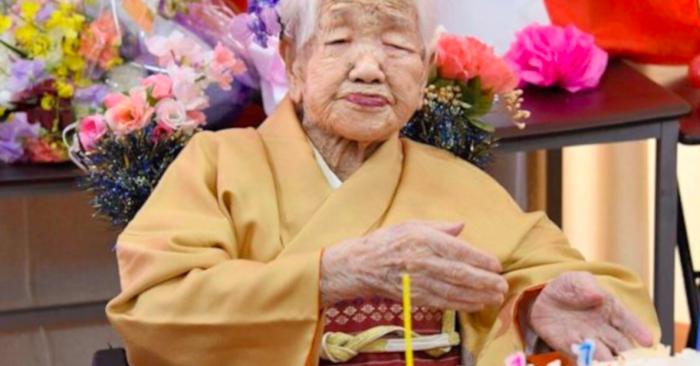 Tanaka married a rice shop owner at 19 and worked until she was 103. Tanaka survived many historical events, including two world wars and the Spanish flu of 1918.

«I don’t remember her talking much about the past… She is very forward-thinking — she really enjoys living in the present,» said Tanaka’s grandson. 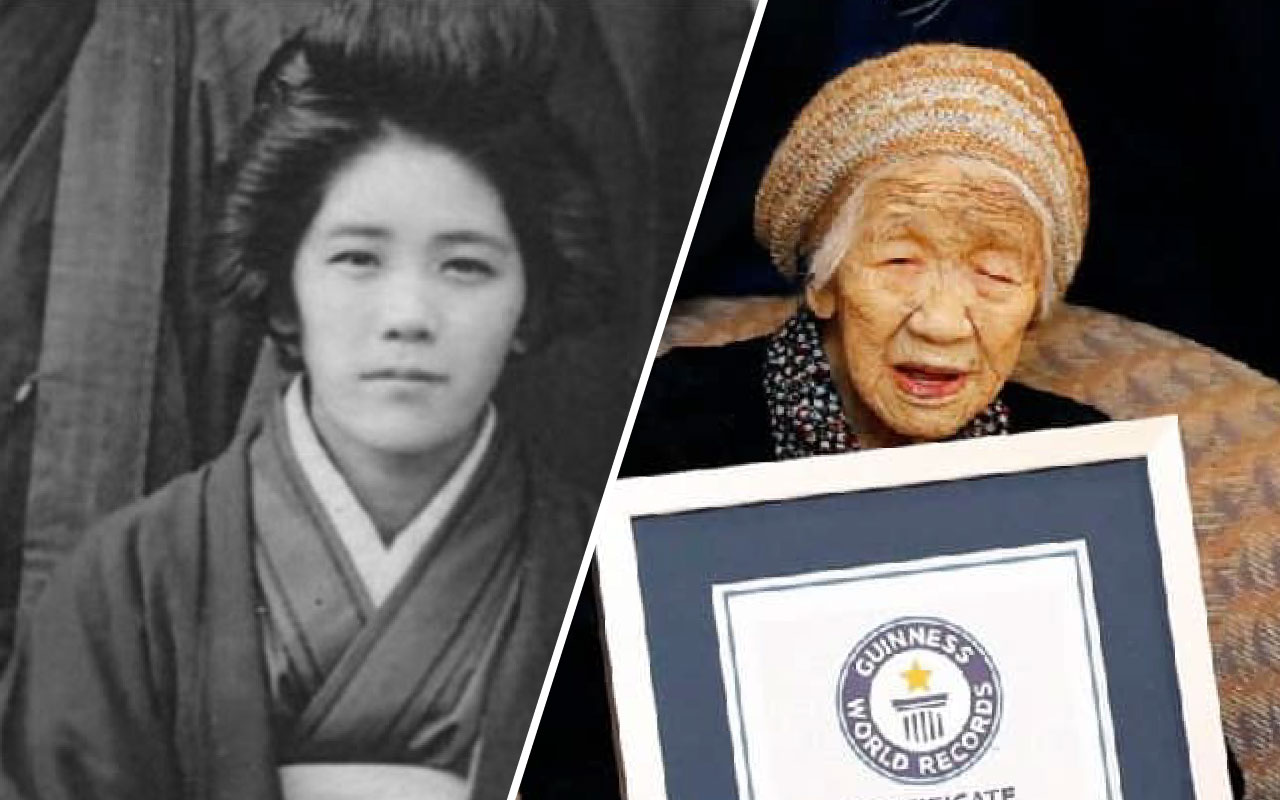 Junko Tanaka tweeted about her great-grandmother’s birthday. She posted a picture of her in December 2021 with the caption «Great achievement. (Kane Tanaka) lived to be 119 years old».

Junko revealed that her great-grandmother planned to carry the Olympic torch in March 2021. «I may be biased because she is a relative of mine, but I think it’s just amazing. I wanted to share it with the world so that people would feel inspired and her joy,» Junko said. 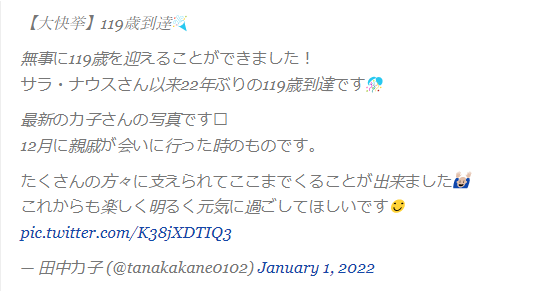 On her birthday, Kanye Tanaka received congratulations from Twitter users.

One of them wrote: «It’s amazing that at 119 years old she can look straight into the camera and gesture to show the symbol of victory.»

LIFE STORIES 0 106 views
When the nanny warned her that she would not be coming to work, single

A firefighter rescues a little boy from a fire, «Where’s Sam?» asks boy — Story of the day
LIFE STORIES 0 49 views

A lad in a wheelchair saw a kitten in danger. He did not call for help, but rushed to the rescue.
LIFE STORIES 0 49 views

This boy made everyone cry in the final round of the German TV show «Voice».
LIFE STORIES 0 49 views