Thanks to a viral social media post, the whole world is talking about the event: 11-year-old Rhea Bullos, from the Philippines, has won an international sporting event.

Furor caused the fact that the athlete’s family is very poor and they do not have the opportunity to buy sneakers. 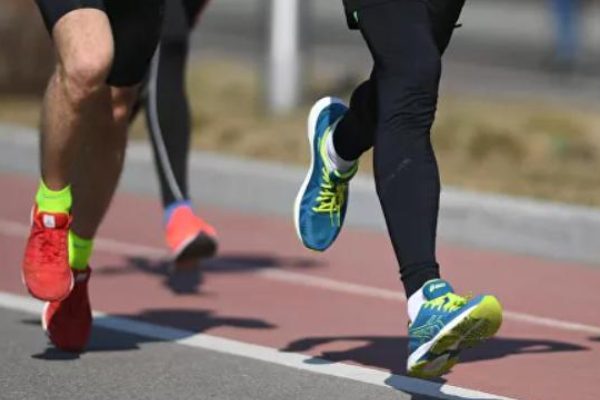 However, Rhea found an ingenious way out of the situation: she sewed herself shoes from a medical patch, wrapped them around her toes and feet, and painted a badge of a popular sportswear brand on her ” running shoes”.

The story had a happy ending: an 11-year-old runner was given sneakers by her favorite brand. 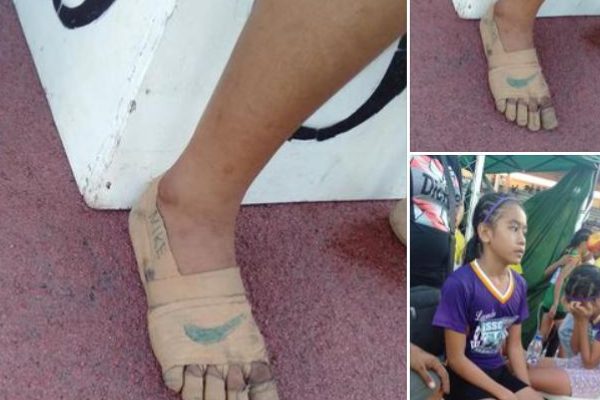 Of course, bourgeois websites and media try to draw conclusions in favor of capitalism. For example:

“The 11-year-old from the Philippines proved by her own example that the success of any business depends more on a person’s talent than on their financial ability. “ 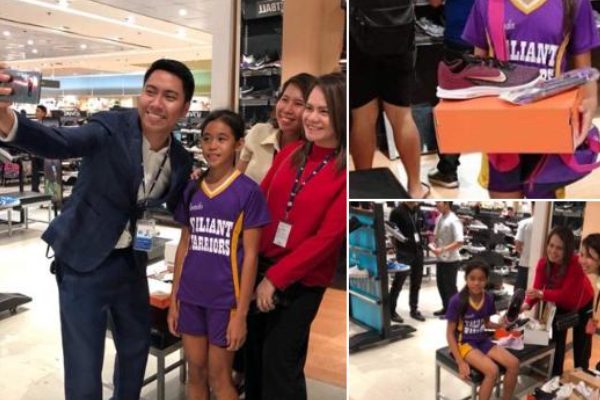 “The young runner has become an example to all the poor masses of young Filipinos that winning is not achieved by money, but by hard work!”

«It is a shame for those who organize such an event, they could give her sneakers. »

In fact, it is a disgrace to the whole system, which boasts of its wealth (for the chosen few) but fails to provide millions (if not billions) of people around the world with the essentials, including food, clothing and shoes.