We had an old wooden playpen which was closed with a small hook. As soon as my daughter started to reach the hook, the fence stopped restricting her freedom of action. At that time, our dog played the role of baby-sitter. In the summer we put the playpen outside, and the dog would lie nearby and look after the baby. 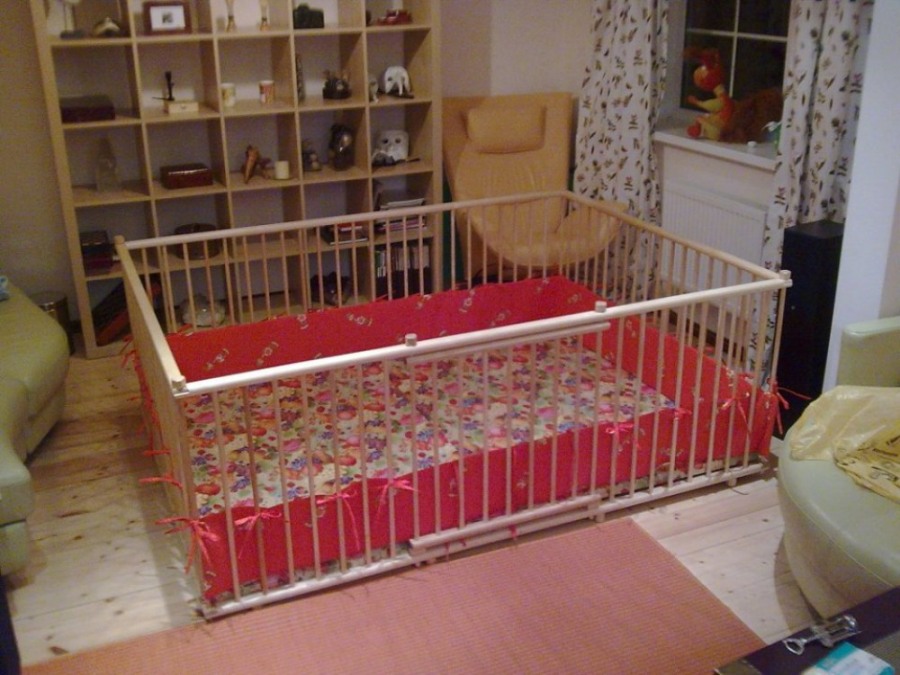 While my daughter and the nanny were outside, I went about my business in the house, occasionally glancing out the window at the couple and listening. At some point the courtyard became very quiet, and I went to check. The playpen turned out to be open and my daughter was nowhere to be seen. I spotted the dog among the seedbeds in the vegetable garden and started calling for it, asking where my Nastya had gone.

The dog gave the answer to the question with actions – pulling the little girl out of the tall beet leaves by her onesie.

The first thing I noticed was blood on my daughter. I grabbed the baby and shouted at the dog. My daughter only laughed in response. I thought a dog bite would have led to tears, not laughter. 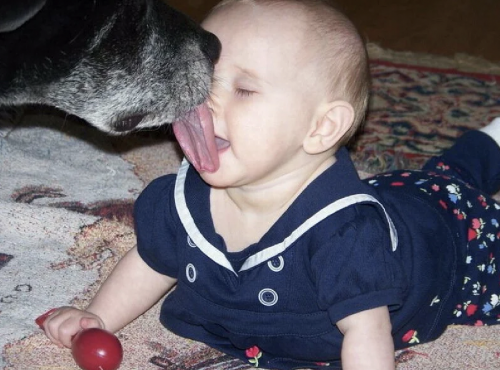 The reason for the red spots, which I took for blood, I saw by looking closely at Nastya. The baby was holding a beetroot, excavated by her hands in the garden and already fairly bitten by newly appeared teeth.

I apologised to the dog and, with a handshake in thanks, went to fill the tub with warm water to wash Nastya off the ground and “blood”.