Relations between daughters-in-law and mothers-in-law do not always develop positively. Everyone remembers the movie starring Jennifer Lopez, in which her heroine was forced to pass the gi detector. Something similar happened with the American Cody Lea. Her mother-in-law does not like her arbitrary relative so much that she is ready to protect her son from her by any means. 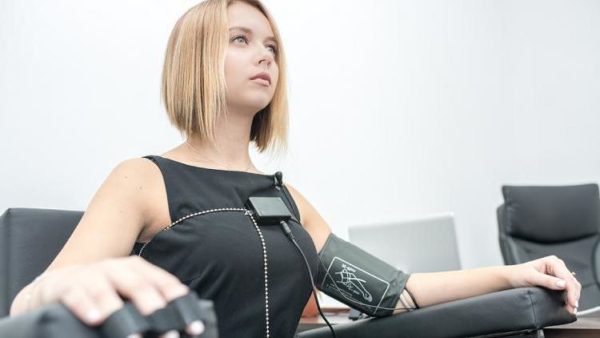 She recently forced her daughter-in-law to take a lie detector test. She was convinced that Cody was telling lies about her, cheating on her husband and leading an ugly lifestyle. But the girl agreed to answer any questions. 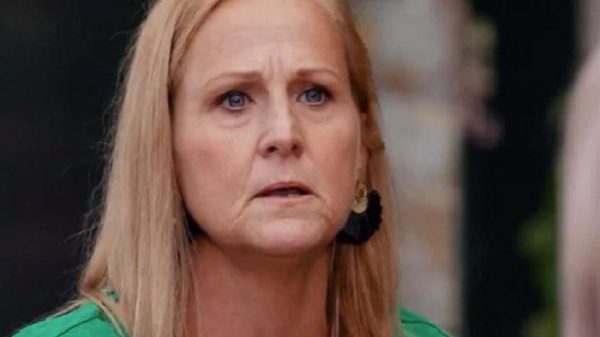 In the end, the results of the survey stunned everyone. It turned out that Cody’s conscience was completely clear. She had never cheated on her husband Nathan, had never turned him against his “beloved” mother, and had never tried to influence their relationship in any way. 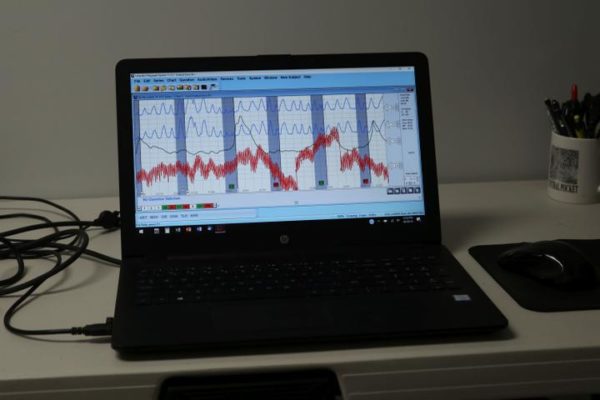 Cody’s mother-in-law was furious. She said she hated her daughter-in-law anyway and would do anything to keep her away from her son. Yes, it’s better to stay away from relatives like that…