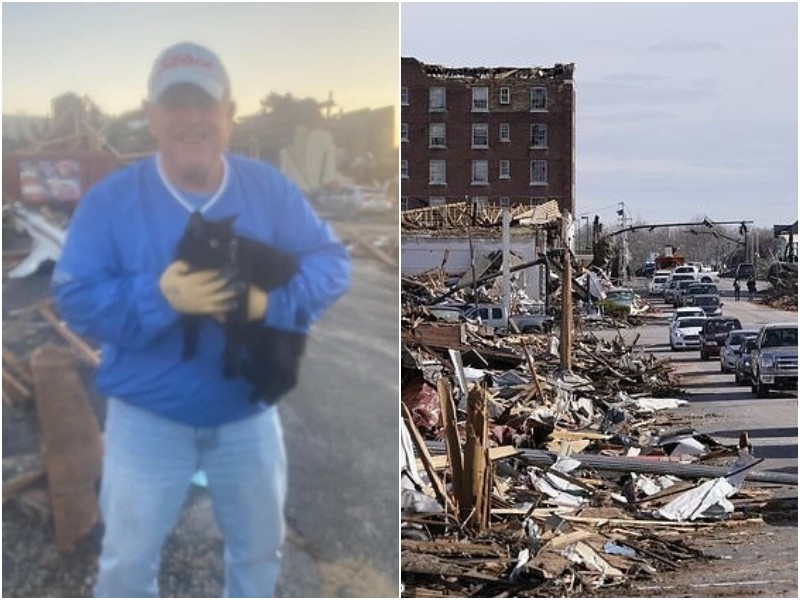 In the USA, there were strong tornadoes that damaged the homes of many Americans. One man tried to find a cat that his entire office loved under the ruins of a work building – but after nine days he had already lost hope.. Until suddenly I heard a quiet “meow” from under the ruins.

An American named Sonny Gibson was looking for a cat in the ruins of his three-story office building in Kentucky, which the whole office adored. A cat named Maddux met employees every day, and everyone adored him. The man spent nine days looking for an animal under the ruins, and on the ninth day he suddenly heard meowing. 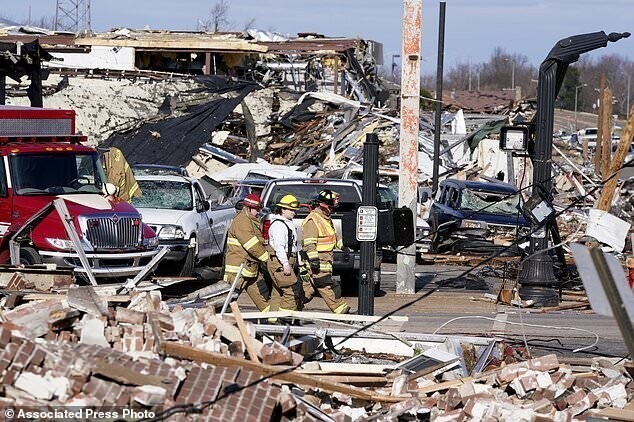 “It seemed to me that someone meowed. I immediately thought that I was already imagining things, but I decided to call Maddux, and he meowed again. My knees buckled and my chest squeezed. I couldn’t believe it,” the man says. 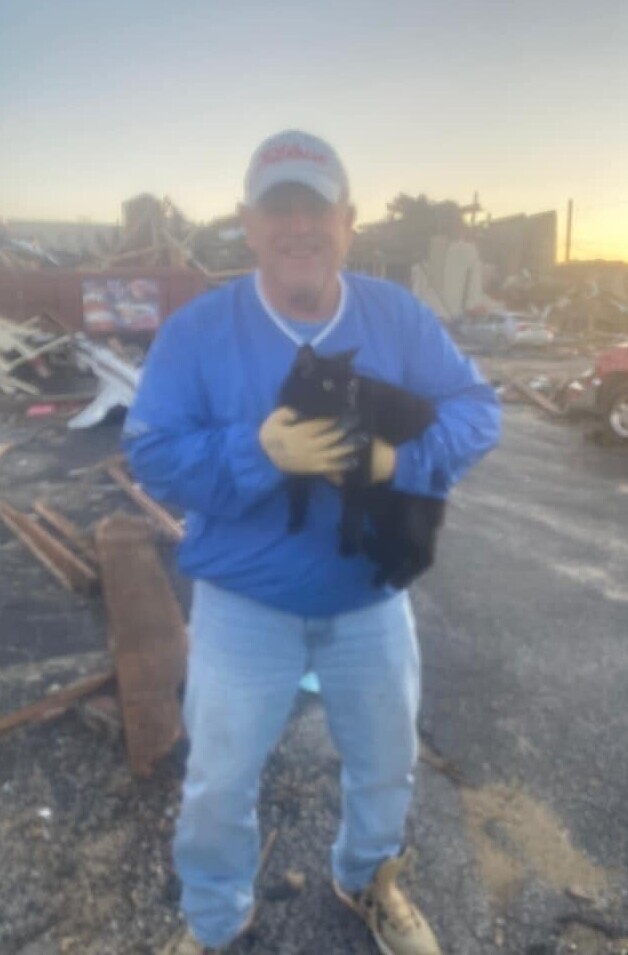 At first, the man could not find exactly where the cat was lying – then he called several colleagues for help. Together they managed to get Maddox out of the ruins. The cat turned out to be unharmed, as the animal was lying in a small pit. 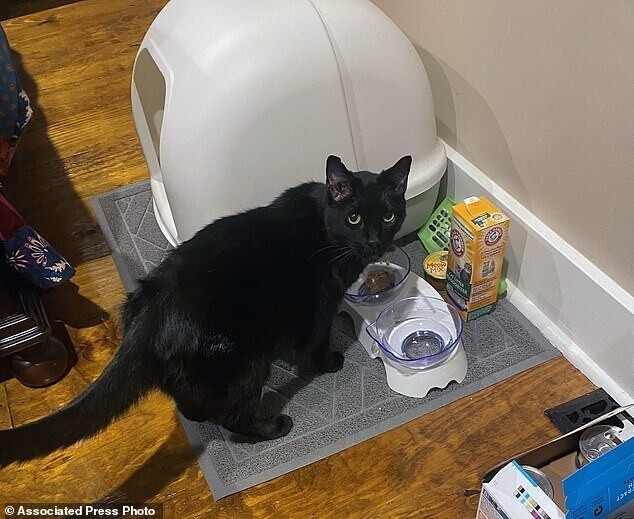 Maddux was not injured in any way – however, when Gibson brought him home, he drank a whole bowl of water and ate three bowls of food. Now they will find a permanent home for the cat – or perhaps he will stay with Gibson. That’s such a wonderful story! 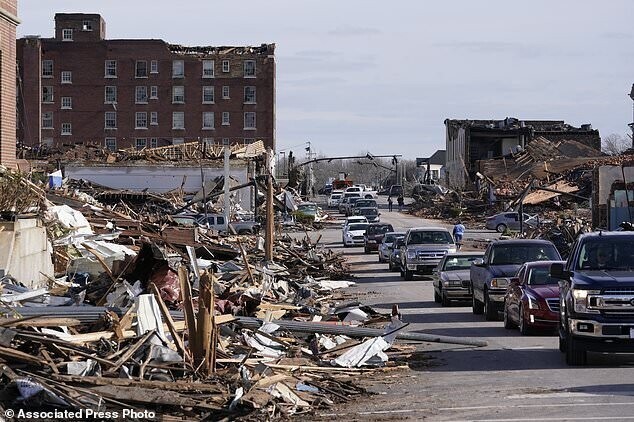