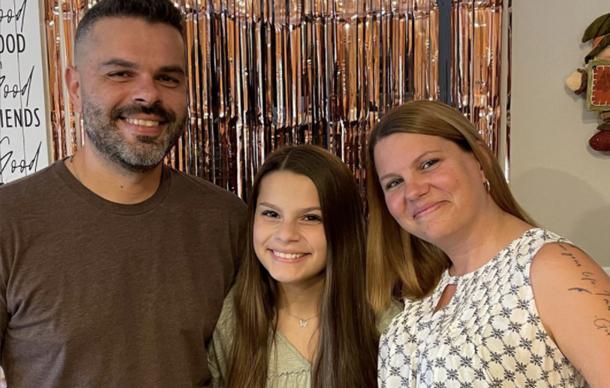 This story began in January 2017. At the time, Natalie, an American girl from South Carolina, was 11 years old. In the morning she complained of back pain, but her parents did not pay much attention to it, and the girl went to school. 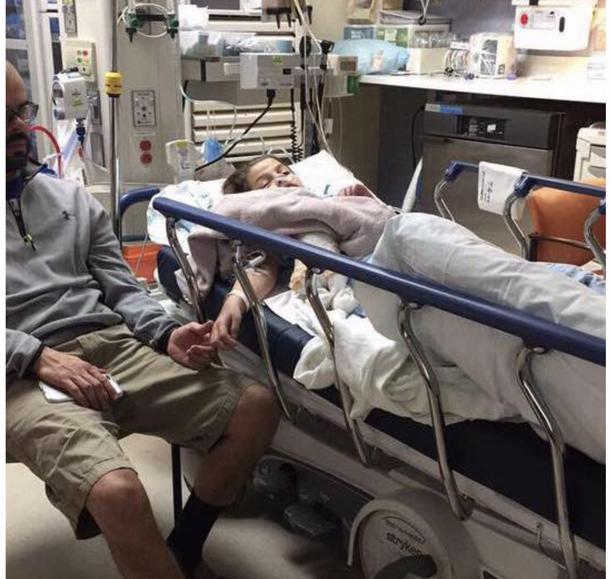 Natalie recalls that her leg began to go numb. She didn’t know what was going on. At school she got worse. On the way home, she fainted at the bus stop. The girl was taken to the hospital. 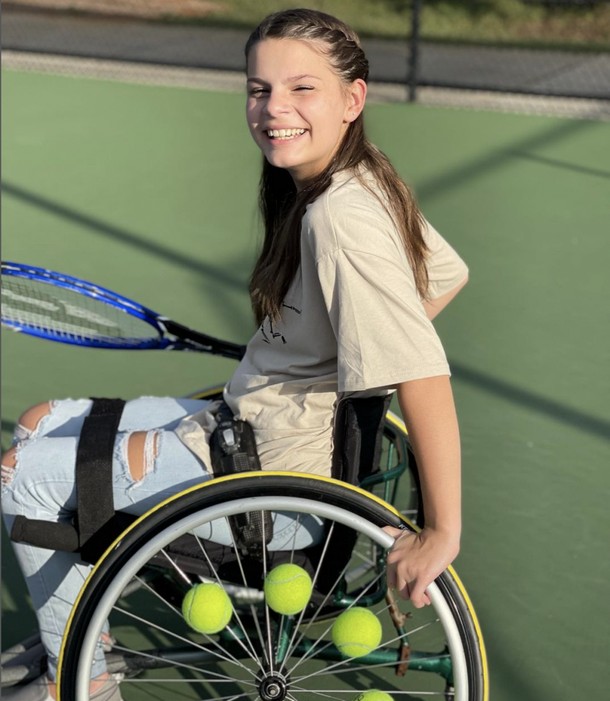 «The doctors couldn’t explain the cause of what was happening to my daughter,» the girl’s mother recalls. 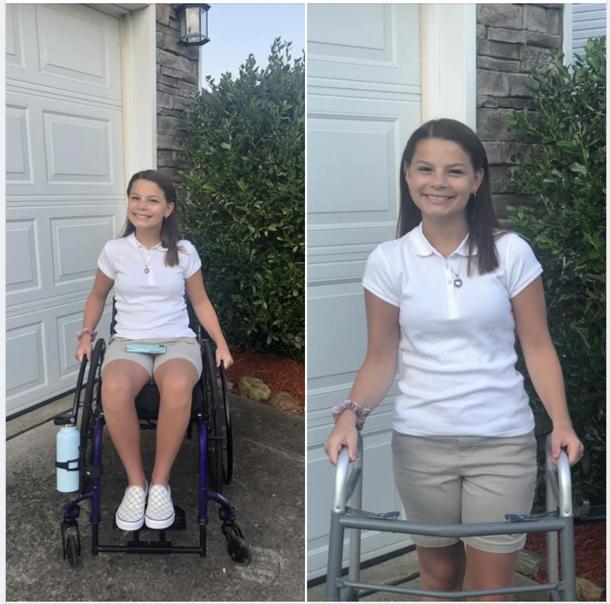 The next day Natalie woke up with paralysis of her lower body. Doctors told her parents that she had suffered a spinal stroke and would never walk again. But the girl’s father told the doctors, «My daughter will prove you wrong.» 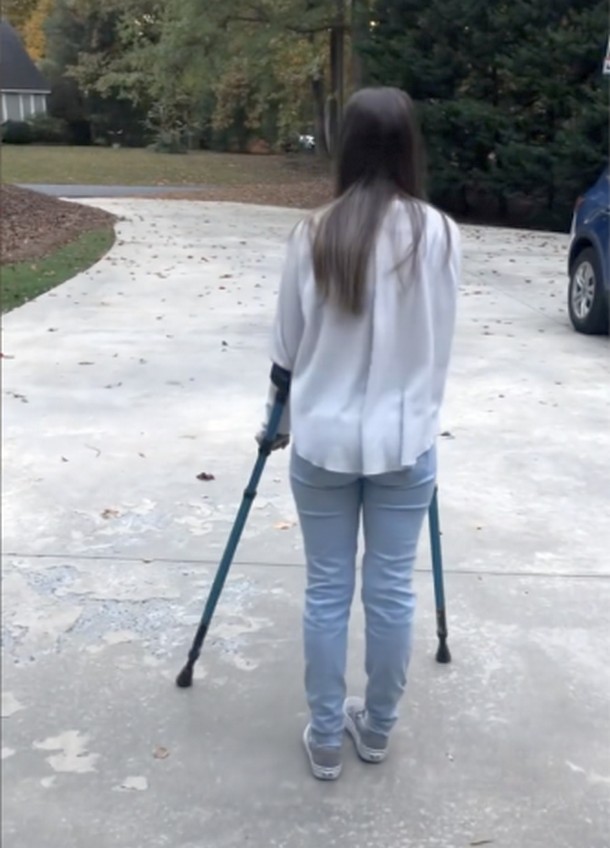 The parents decided not to tell their daughter about the diagnosis, so she wouldn’t get discouraged. At first, Natalie was completely helpless. Then the path of recovery began. The girl went through a course of rehabilitation. She learned to walk with the help of a walker. 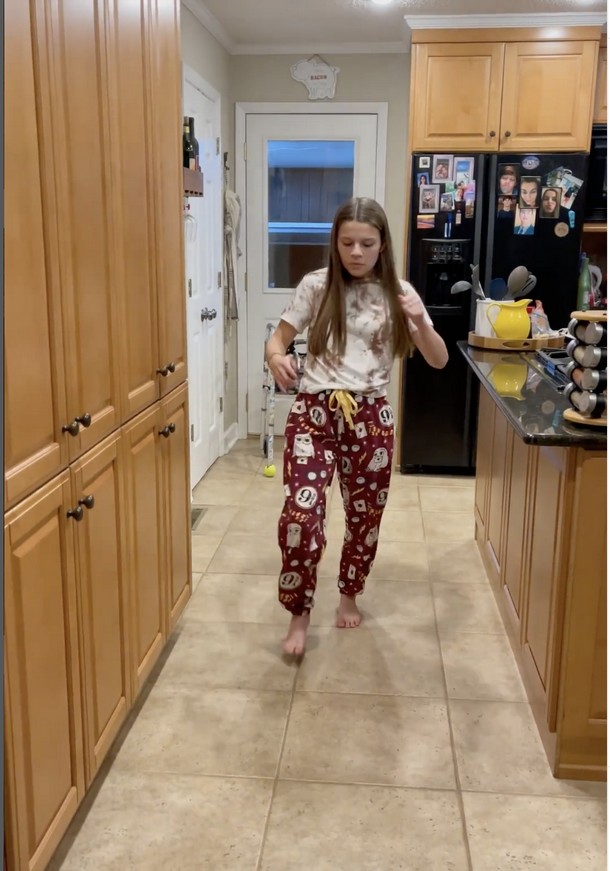 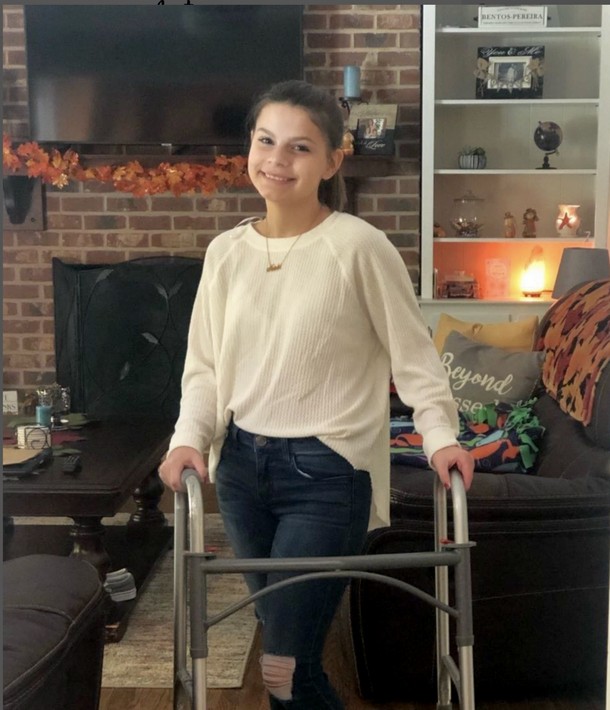 Natalie said she was able to cope with difficulties thanks to the support of her parents. «If it wasn’t for them, I wouldn’t have made it this far. So my advice is to fight for yourself and not give up.»

Now Natalie is in high school and dreams of becoming a pediatric nurse.

LIFE STORIES 0 115 views
When the nanny warned her that she would not be coming to work, single

This boy made everyone cry in the final round of the German TV show «Voice».
LIFE STORIES 0 89 views

A firefighter rescues a little boy from a fire, «Where’s Sam?» asks boy — Story of the day
LIFE STORIES 0 89 views