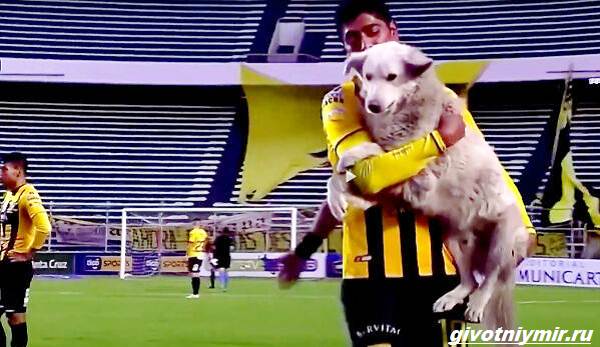 In life, it is important to be able to see signs and follow them. Probably, this is how Raul Castro will explain to his family why he brought home a dog from the street. And all because this dog has already twice become a hero of the football audience and helped Castro a lot.

It was like this. The people were playing football, and the dog decided to play with them. 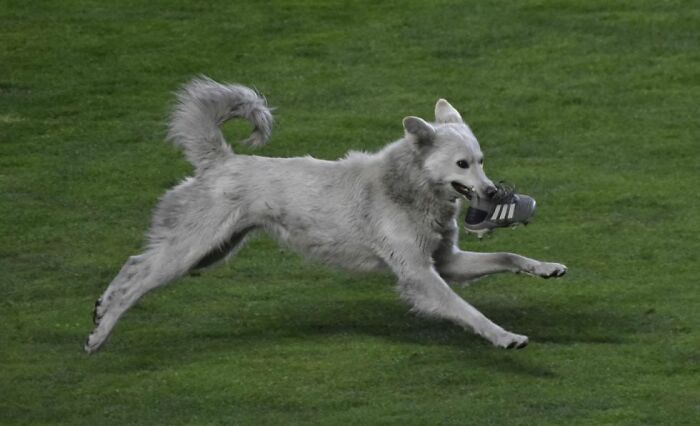 The Strongest club met with Nacional Potosí at the stadium. The game was not particularly fun, when suddenly the gray scoundrel attracted everyone’s attention. He had stolen a boot somewhere and was happily running around the field with it. This outrage lasted for three whole minutes, until the judges realized that the audience was no longer up to football. The judge ordered the dog to be kicked off the field.

The doggie surrendered only to Raul Castro. 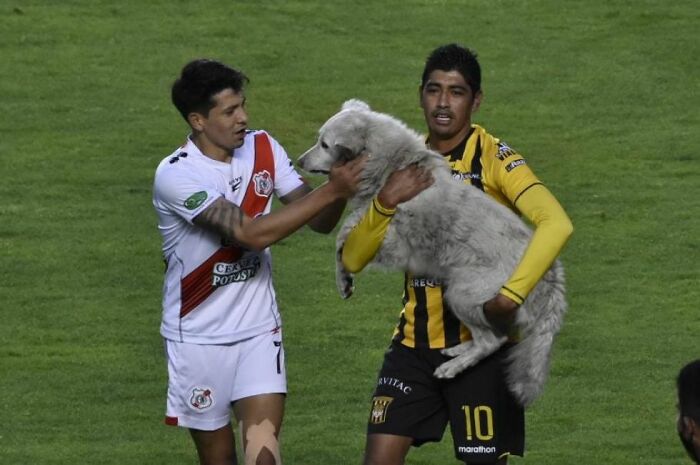 After the incident, the game revived and Castro’s team won with a score of 3:0. The dog brought them luck! 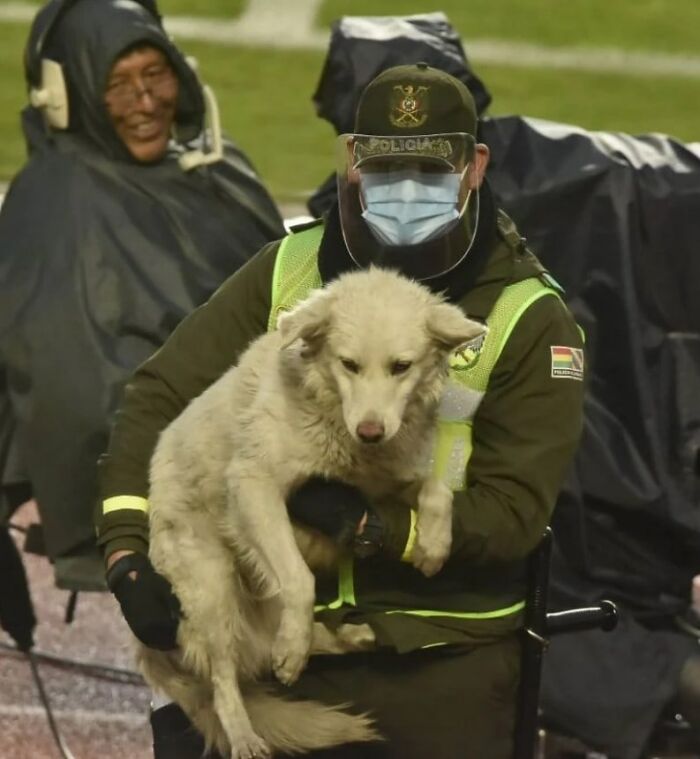 Alas, a few days later the fans saw the dog injured and unhappy. He was hit by a car. The animal survived, but there was no one to take care of it.

He was nicknamed Kachito (a little) 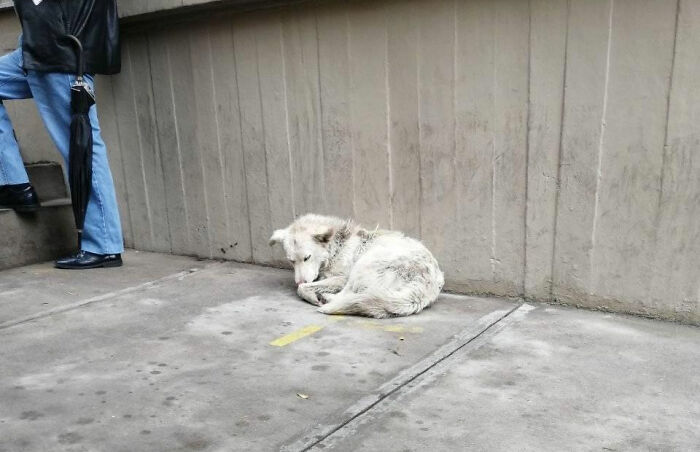 When Raul Castro found out about this, he contacted the animal shelter and arranged for the dog to be taken off the street, treated and looked after. He himself, as soon as he returns from the next game, will immediately go to process the documents and take Kachito to his home. Such a mascot dog will always come in handy!